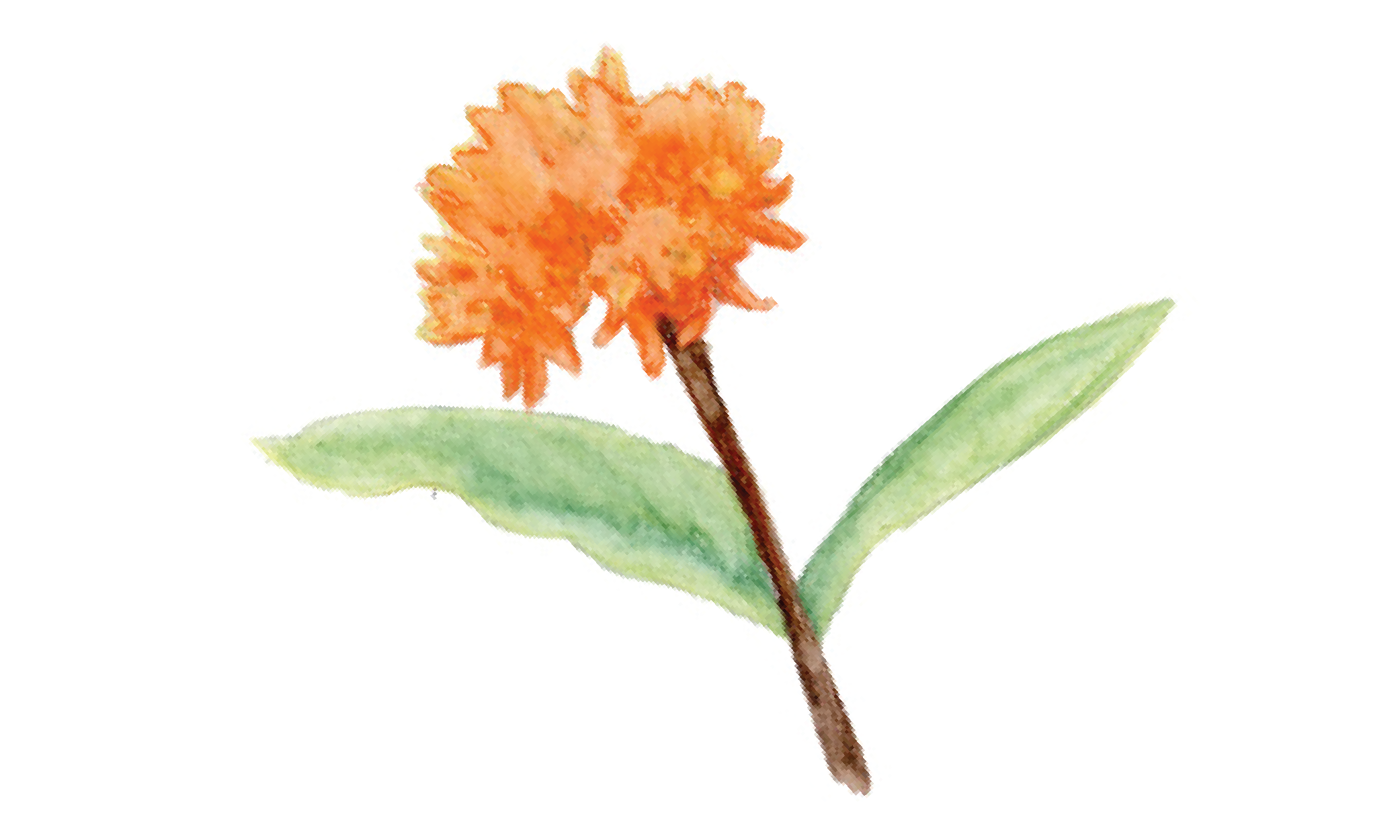 When Pari Tuthill moved into her first home, she planted a rhubarb plant. When she moved to another home outside Cleveland, she took the rhubarb with her. She’s still making strawberry rhubarb pie from that same plant 31 years later.

“It’s older than my kids, my beautiful rhubarb,” she said.

But rhubarb grows just about anywhere. As the Bird, Tree & Garden Club board member responsible for the Native Plant Sale, Tuthill has shifted her focus to the plants and trees that thrive here at Chautauqua Institution specifically.

The annual BTG Native Plant Sale takes place from 6 to 8 p.m. Monday behind Smith Wilkes Hall. Supervisor of Gardens and Landscapes Betsy Burgeson will also lead a Lake Walk leaving at 6:30 p.m. Monday from Heinz Beach to showcase the Institution’s deployment of native plants along the lakefront.

In its second year, the BTG sale serves as a one-stop shop for identifying and purchasing the native plants. A variety of full- and partial-sun species, ranging from flowers to shrubs, will be available, along with special starter packs meant to help gardeners attract and sustain local wildlife, particularly butterflies. Several master gardeners will also educate Chautauquans on the benefits and maintenance of native species at the sale.

Burgeson said there’s a misconception that those native species are scarce, expensive or unattractive. But the vague “native” moniker encompasses common species such as black-eyed Susans and coneflowers.

“These plants are not ugly,” said Tuthill, who added planting native means taking a holistic approach to gardening that goes beyond appearances.

Planting beautiful and native above the ground is easy, according to Burgeson. Consider burning bush, which many Chautauquans plant for its attractive red foliage despite the fact that it’s an invasive species that can spread uncontrolled. Instead, Burgeson recommends swapping invasives with native alternatives that produce similar foliage, such as the blueberry bushes that replaced burning bush at the Institution’s Discovery Garden this season.

Burgeson’s Lake Walk will proceed north through the Peck Avenue rain garden up toward Miller Park to showcase native species’ inner beauty. Since Chautauqua Lake was declared “impaired waters” by New York State due to nutrient runoff and sedimentation in 2003, Chautauqua has developed rain gardens with an emphasis on native plants more suited to local growing conditions. Their deeper, more extensive roots serve as a buffer better-equipped to absorb the runoff that contributes to harmful algal blooms that can cause rashes and require beach closures. Burgeson said her walk will showcase the variety of rain gardens, with an emphasis on how even the smallest tracts play a role in lake preservation.

“Even a foot-wide buffer zone has a huge impact on the lake,” Burgeson said.

On an individual level, Tuthill said homeowners can help the lake by planting native in their own yards, regardless of their distance from the water. Ultimately, the fertilizers and pesticides individuals use seep into the water table below ground, she said, which eventually finds it way to waterways such as Chautauqua Lake. Tuthill said planting native also appeals to value: Native species require less water and are more apt to survive harsh droughts and winters.

Planting native is also the neighborly thing to do, Tuthill said, as those species prove vital to supporting local wildlife. Caterpillars that metamorphose into monarch butterflies only eat milkweed, for example, which means individuals who cultivate the bright orange flowers provide a habitat for a species that’s seen significant population decline.

This year, Burgeson said she planted milkweed extensively across the Institution, including along the front gates, to support a resurgent monarch population.

But not everyone has Burgeson’s budget or crew of gardeners, which Tuthill, as an individual, said makes the range of environmental issues — disappearing butterflies, the lake, even global climate change — daunting to face head on. Even so, she said her solution involves grabbing a trowel and getting her hands dirty, just like with her rhubarb.

“I’m a small person. The ecosystem is mighty. What can anyone do?” she said. “My own personal way that I can be of any help to this is to just plant native, if I can help it.”