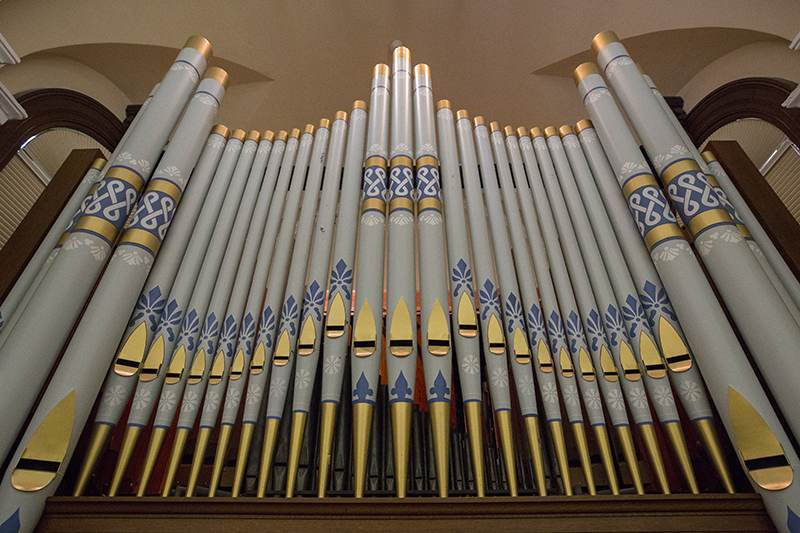 Listening to organist and coordinator of worship and sacred music Jared Jacobsen talk about 18th-century composers is like listening to someone describe their best friends or the characters from their favorite book. He knows their personalities, their strengths and their insecurities.

At 12:15 p.m. Tuesday in the Hall of Christ, Jacobsen will perform this week’s Tallman Organ Recital: “Grudge Match: Bach vs. Handel.” The performance will feature music from the composers, who are both from the Baroque Period, but have very different styles.

Jacobsen described Bach as meticulous and careful, a musician who would “toil and labor” over every piece he created. His premise was that everything he did was for the glory of God, which Jacobsen said he actually wrote in Latin on every piece of his music, whether secular or sacred.

“[This was] an era where there were certain rules that you had to follow when you made music,” Jacobsen said. “Bach followed the rules exactly, but pushed the envelope way out past the glue on the flap of the envelope so that he knew exactly what to do without breaking the rules.”

Handel was less careful than Bach — he was a cosmopolitan and world traveler who wrote music for the parties of stars and royalty. Jacobsen said Handel wrote music he knew people would like to hear, and usually would create a piece upon request in only a “couple of hours.”

“Someone would say, ‘Well we have this great wedding celebration and we just want to leave everybody gasping, and so the way to do that is to have the great Handel write a piece for our wedding. Would you do that?’ ” Jacobsen said. “ ‘Sure,’ he would say. ‘I’ll have it for you in a couple of hours.’ ”

Jacobsen said that to his knowledge, Bach and Handel never actually met, but they certainly knew about each other and may have slightly envied each other’s lives. He has a deep understanding of both composers, and wants to represent this with accuracy and appreciation.

“I’ve never done a concert where I put the music side by side before,” Jacobsen said. “I’m calling it a grudge match with my tongue firmly lodged in my cheek, because I think had they gotten together in the same room they would have had a great time talking to each other, and sort of reflecting on the unusual things that they both have been asked to do in the course of their fairly long, and really wildly varied careers.” 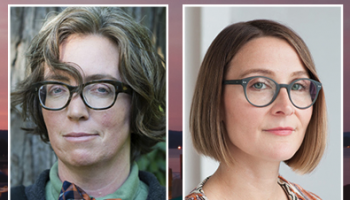 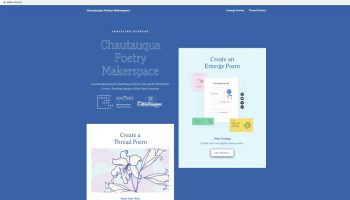 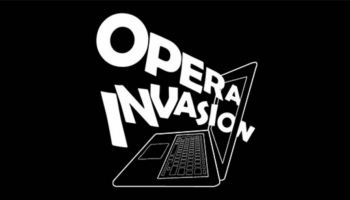