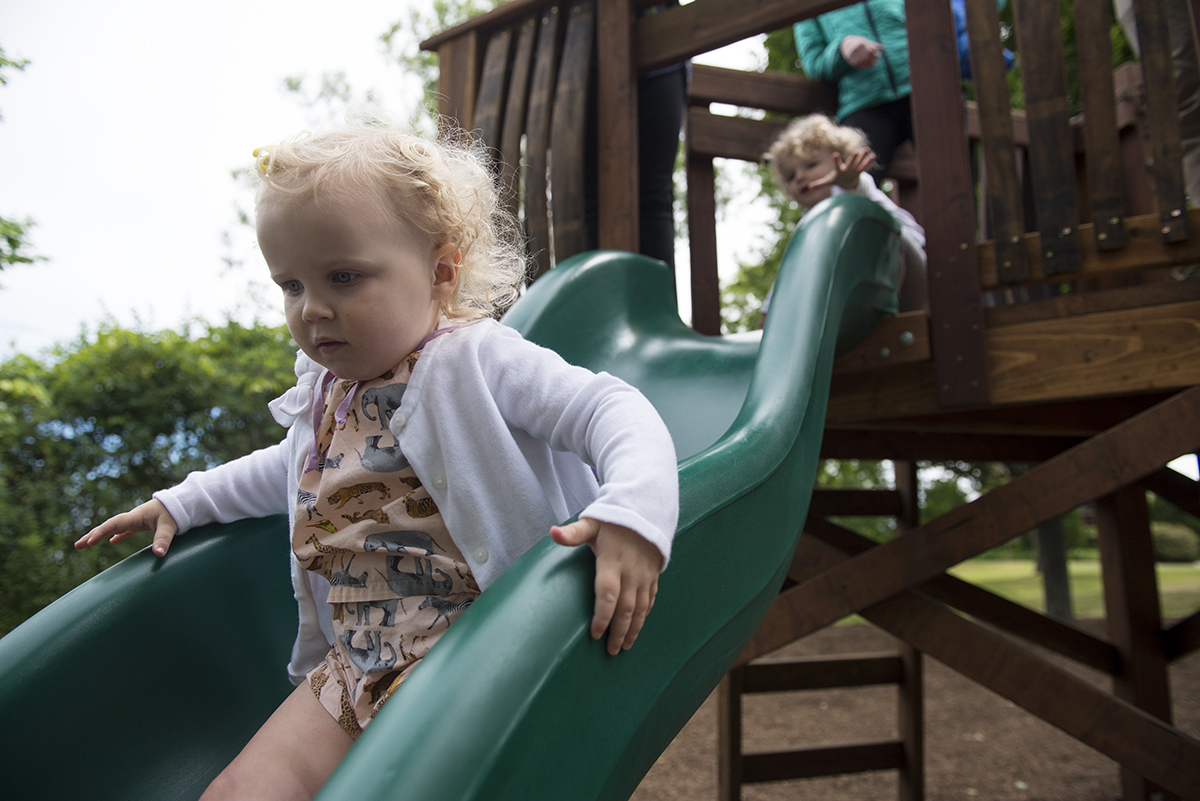 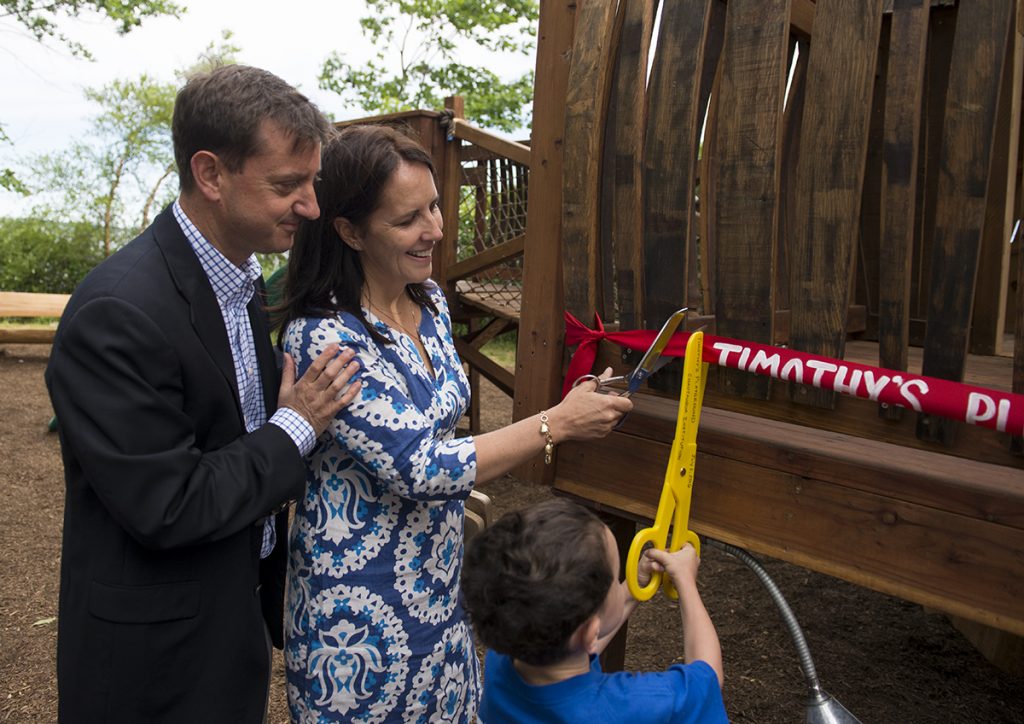 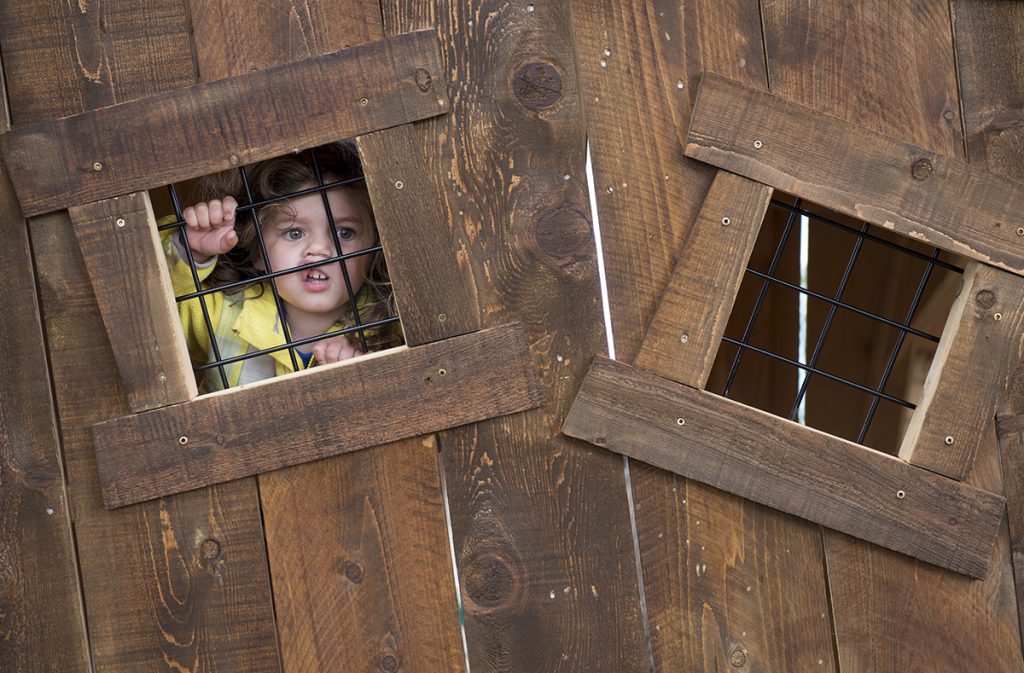 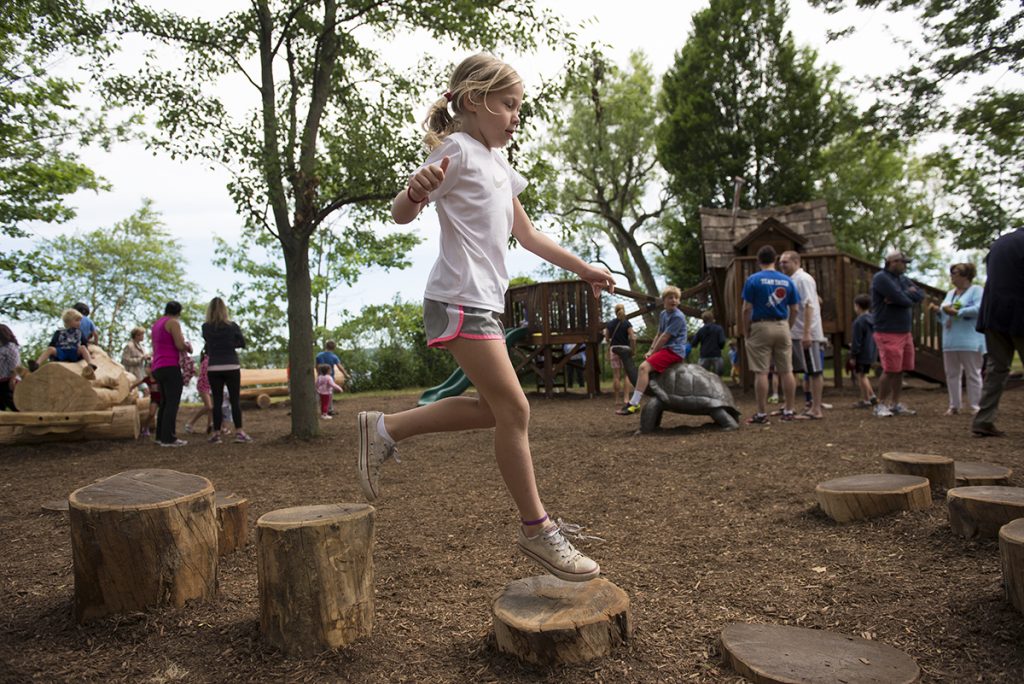 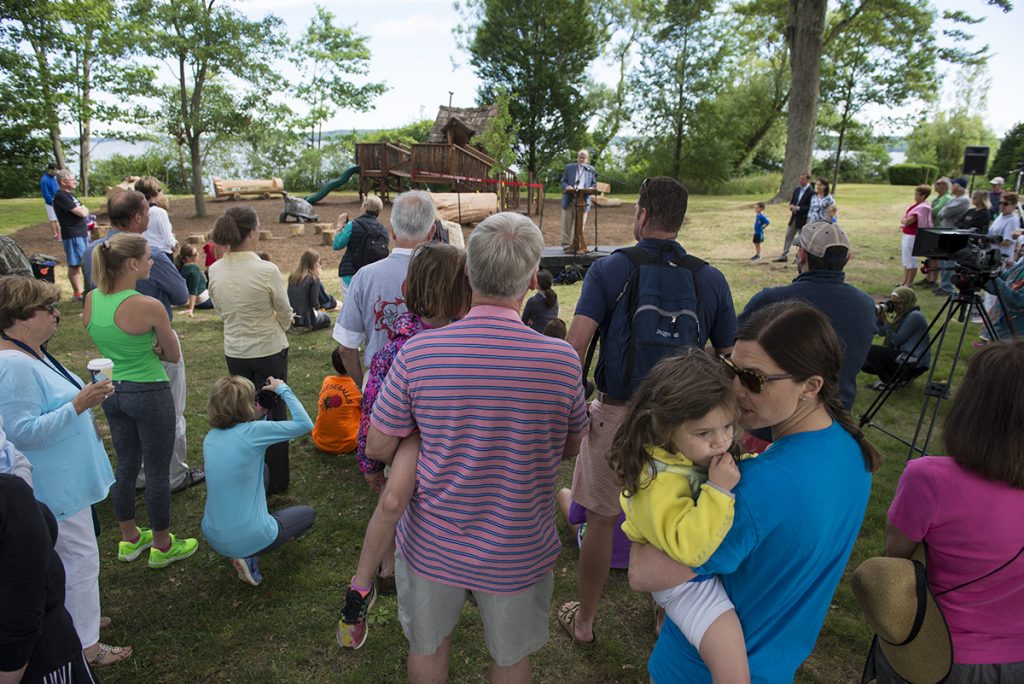 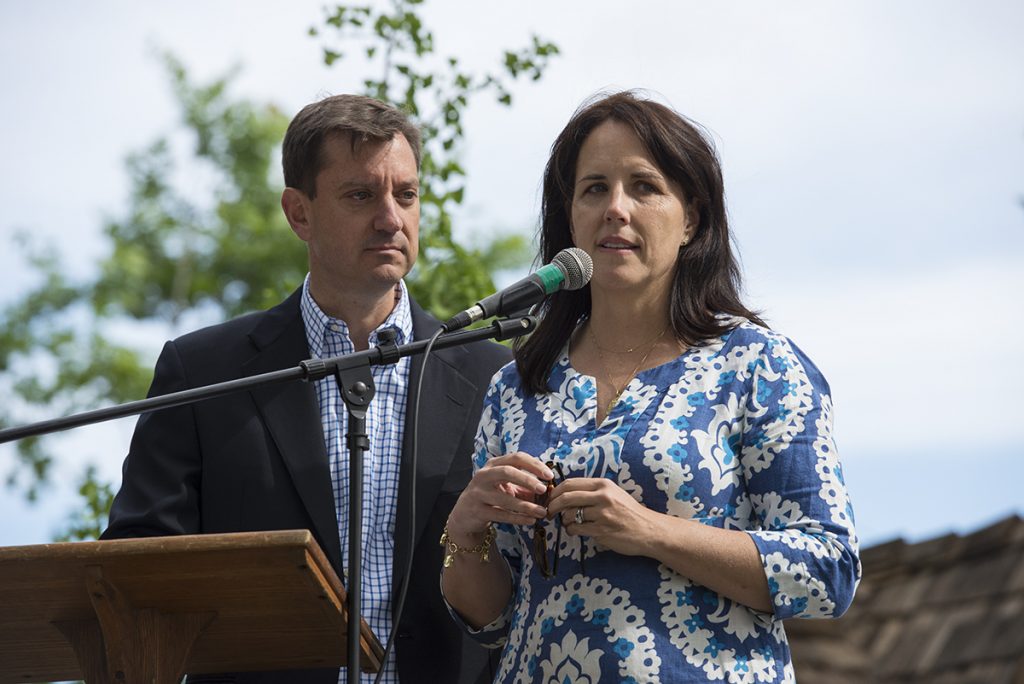 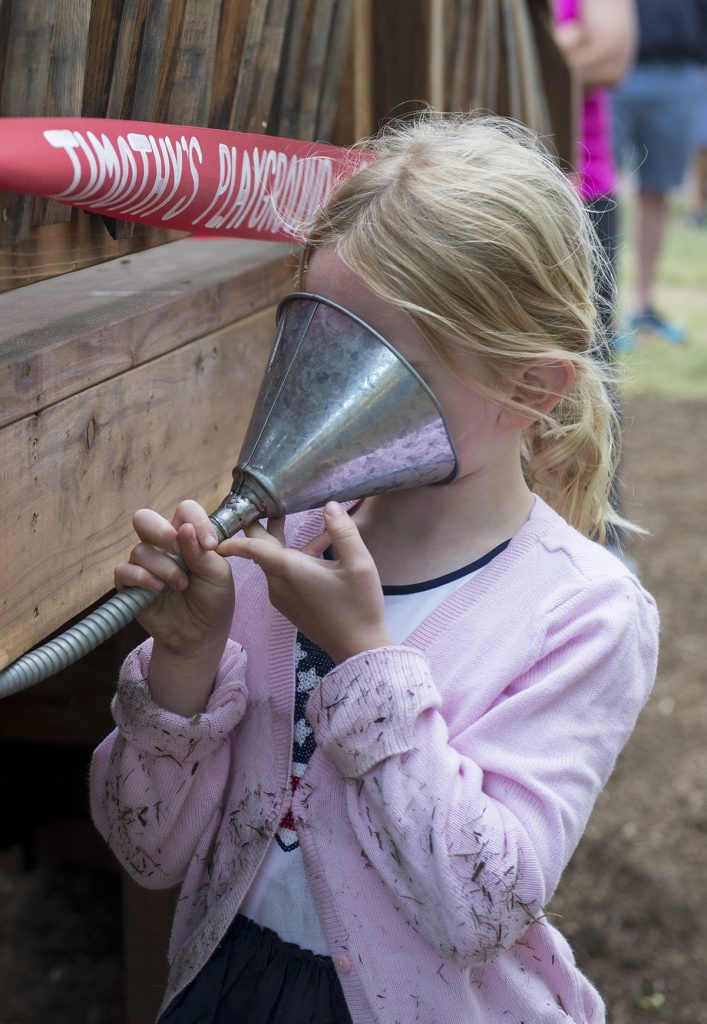 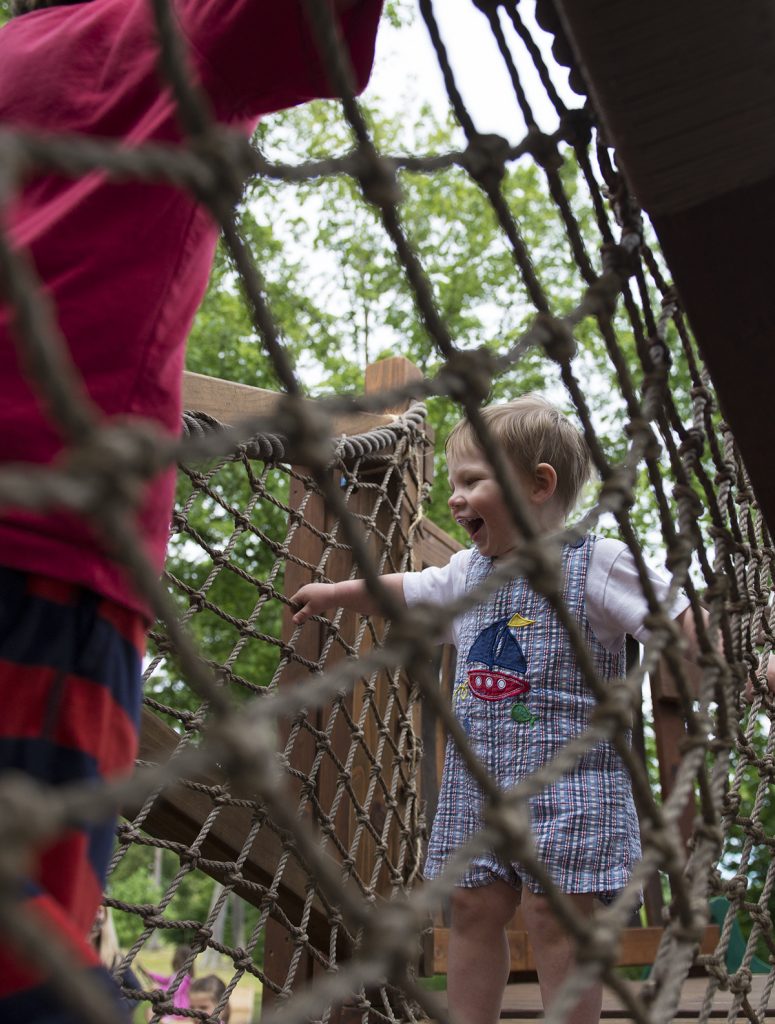 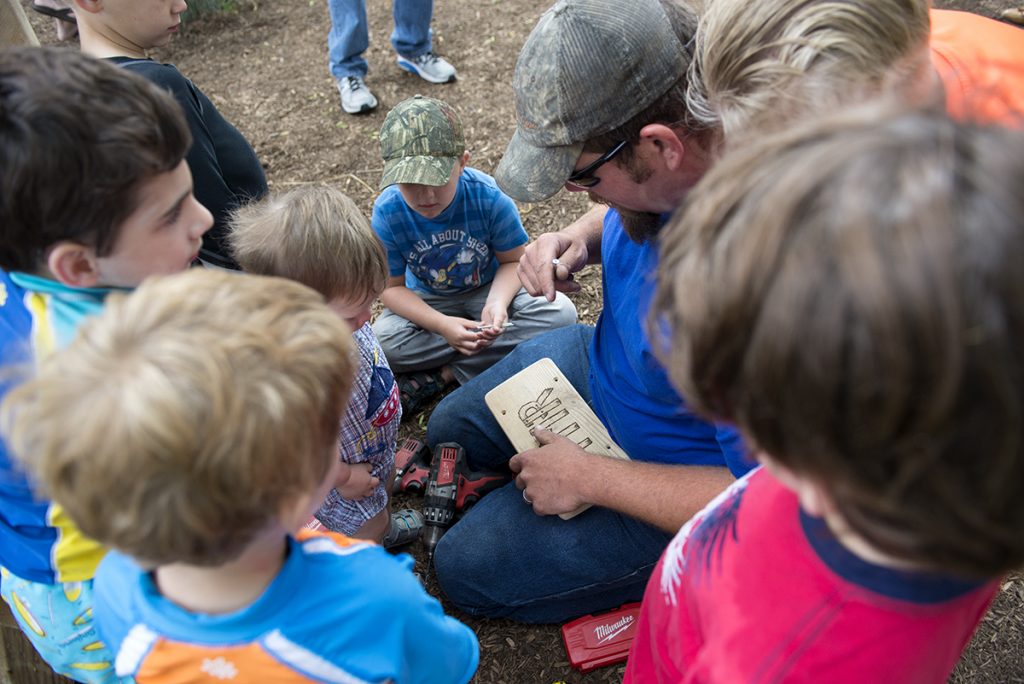 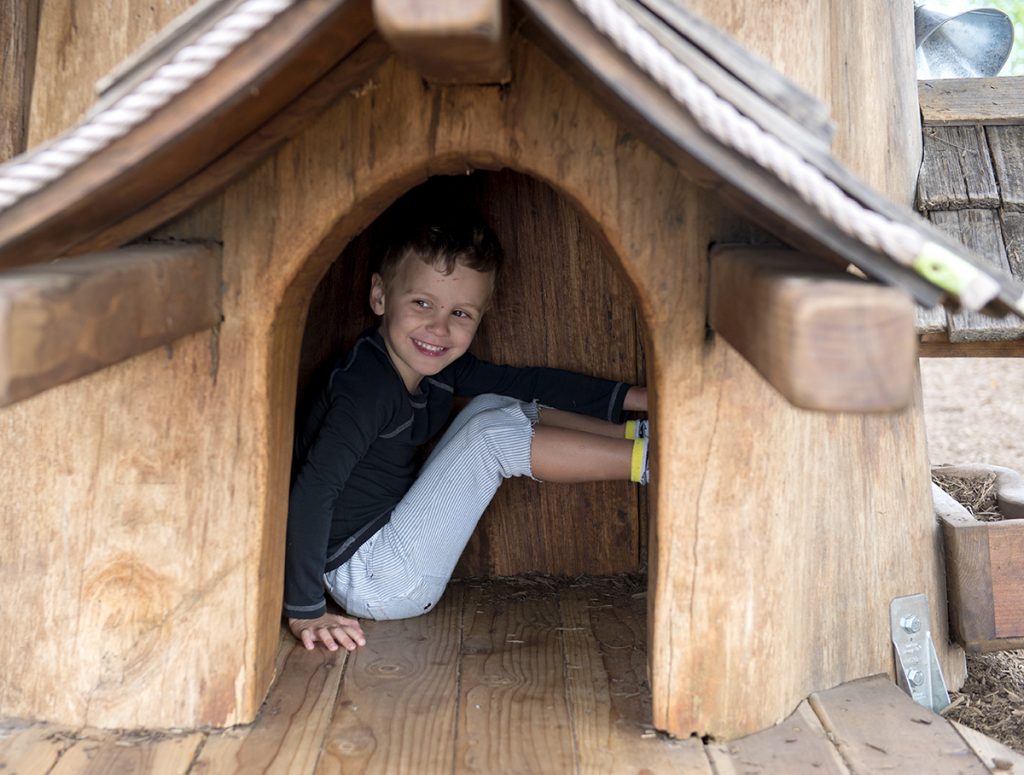 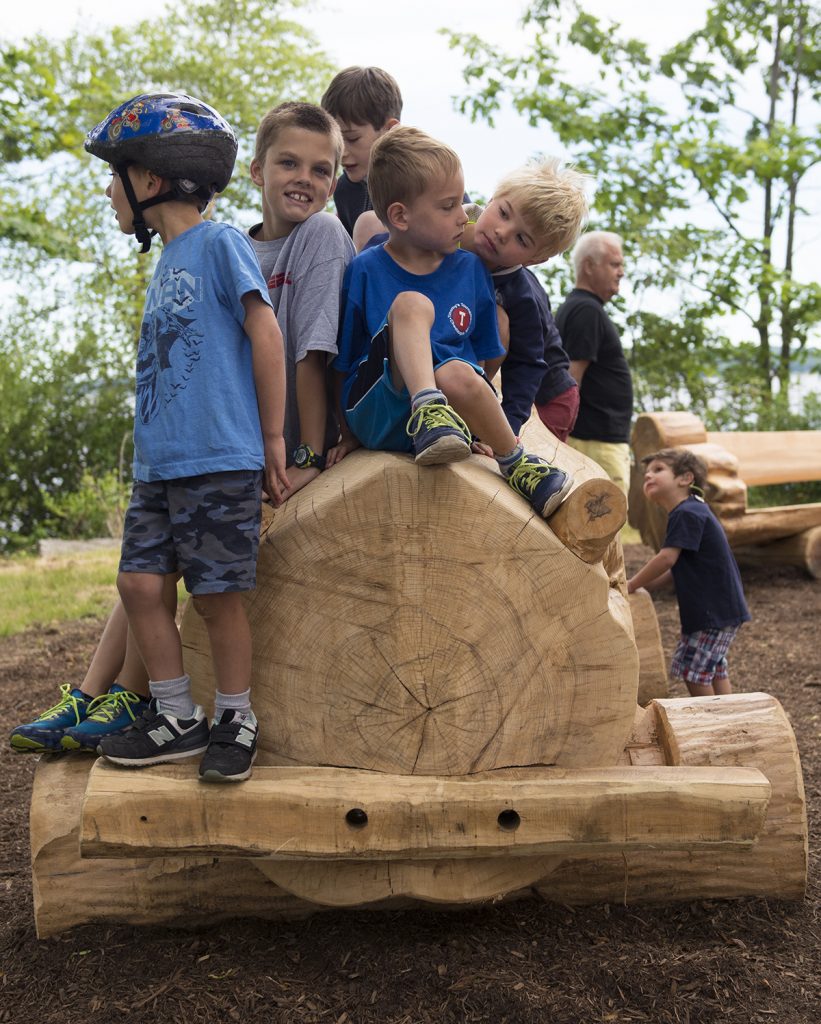 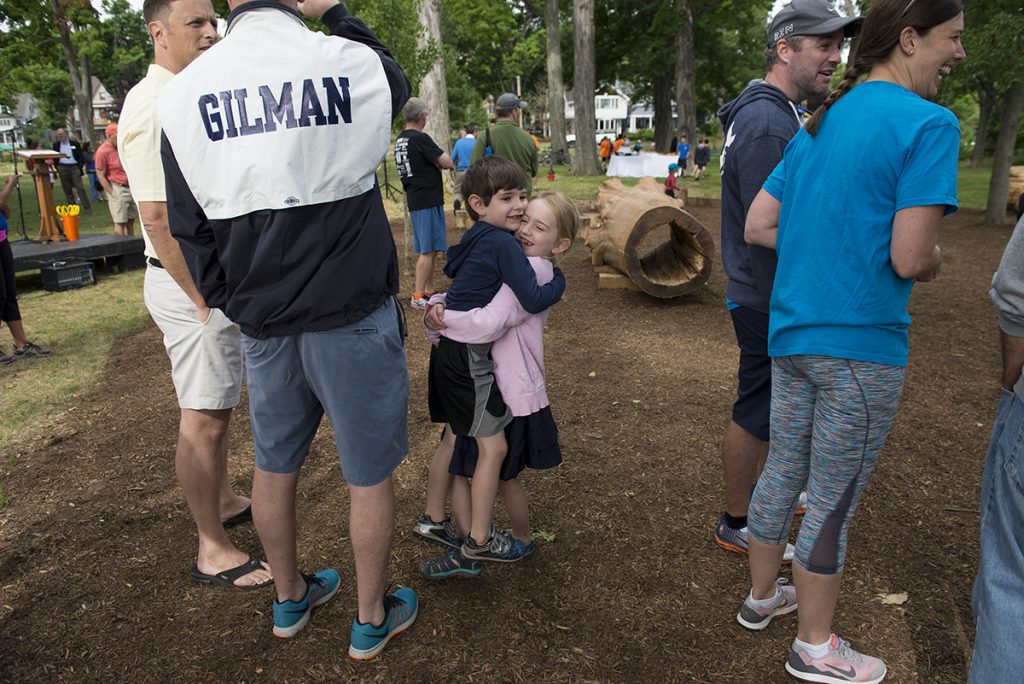 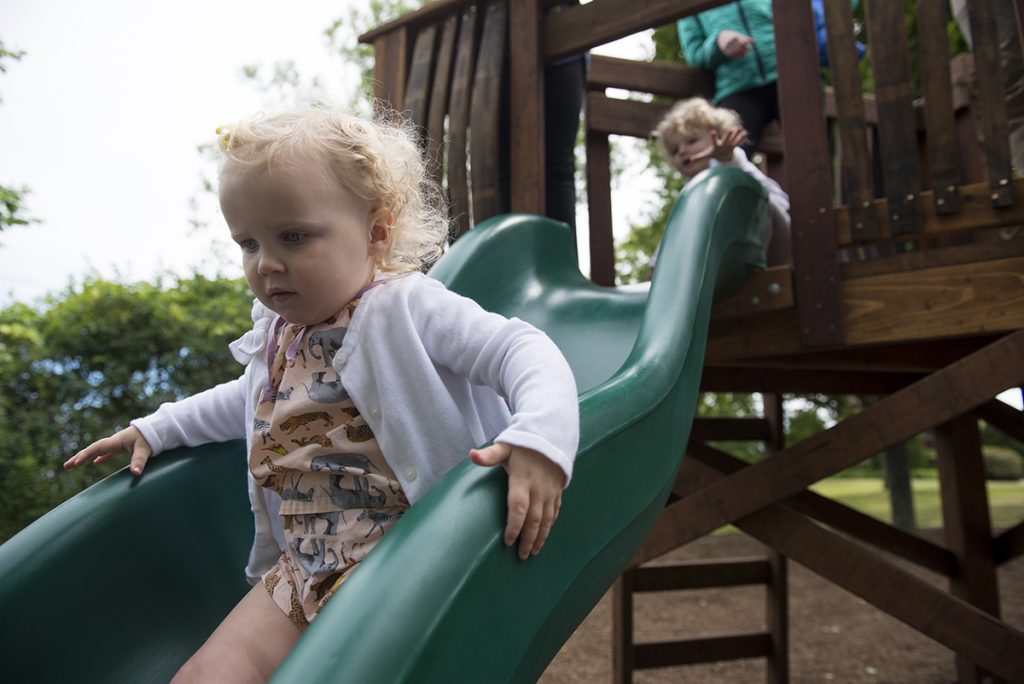 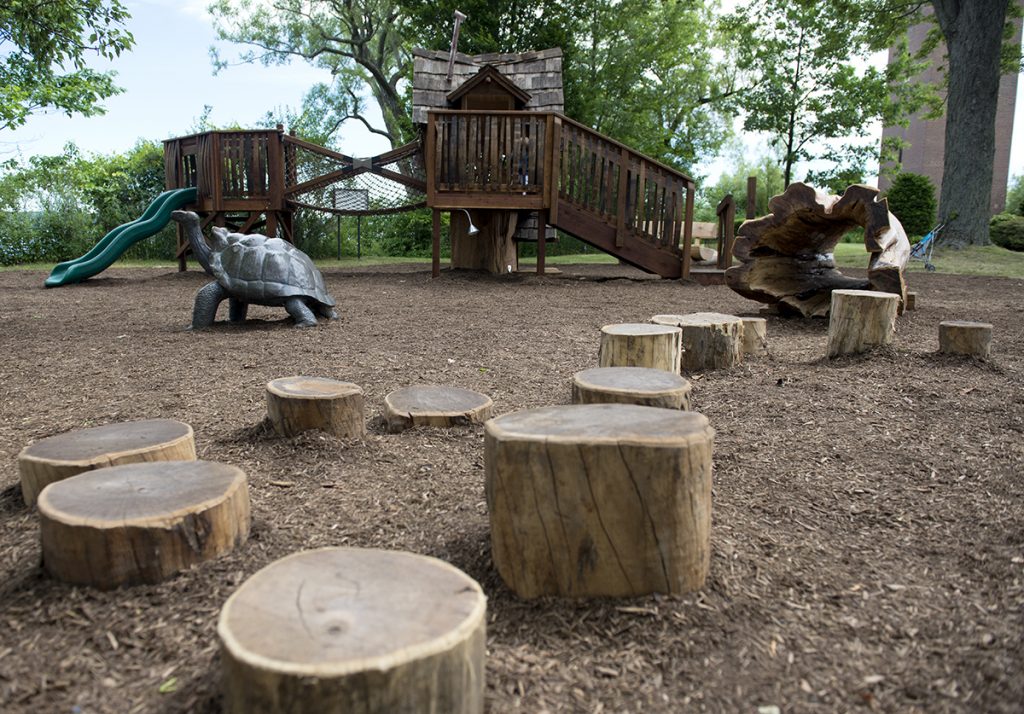 More than 100 people gathered last Sunday at Miller Park to celebrate the official unveiling of Timothy’s Play Area, a project long in development, now a reality.

“Sometimes it takes a while for things to happen in Chautauqua,” said Geof Follansbee, CEO of the Chautauqua Foundation and Chautauqua Institution vice president. “And this is one of them.”

The play area is dedicated to the memory of Timothy Ritacco, the son of Ann Ayers and Mark Ritacco, who succumbed to Sandhoff disease on Nov. 20, 2004. He was 1.

“Everything happens for a reason,” said Betsy Burgeson, supervisor of gardens and landscapes. “Good, bad, happy, sad. This is a hard situation. But Timothy’s spirit will now be getting a new home, and this place will forever be a source of children’s squeals and memories made. It looks like it was always meant to be here.”

Constructed using salvaged wood, Timothy’s Play Area has a unique composite, oddly reminiscent of the Swiss Family Robinson compound. The log tunnel, race car, log steppers and benches were all built using repurposed wood, such as ash and locus. Their sources varied in location around Chautauqua Institution, from the Amphitheater, to Miller Park, to University Beach.

Sherra Babcock, vice president and Emily and Richard Smucker Chair for Education, said roots are vital in order for anything to thrive. And with this playground, there is another real and visible symbol of the roots we provide to our children.

Matt Ewalt, associate director of education and youth services, spoke to the changing demographics at the Institution, where “one- to two-weekers” have become the norm, unable to soak in the full Chautauqua summer. He also noted how “seasoners” don’t often experience significant change in the Institution. But with the new addition of Timothy’s Play Area, Ewalt said, there will now be reminders of the spontaneous, of being in the moment, and discovering the unexpected, for weekers and seasoners alike.

When Timothy’s parents, Ayers and Ritacco, walked to the microphone, the first words spoken were ones of pride, gratitude and relief.

“We did it,” Ritacco said. “And being surrounded here by all of you, our supporters, spiritually, emotionally and financially, it’s an embodiment of all that is right about Chautauqua.”

Since Timothy’s passing, Ayers’ and Ritacco’s friends have set up basketball and kickball tournaments at the Institution, raising awareness and money for medical research on Sandhoff disease and the now-erected playground.

Ayers discussed the adversities she faced following Timothy’s passing, but also how the words of Clarissa Pinkola Estés became instrumental in carrying her through it.

Ayers turned to commend her husband for his support.

“This is not about hope, but fierce determination,” Ayers said. “And I want to thank you for keeping this family together.”

John Stow, a chainsaw carver and tree cutter with the grounds department, approached Ayers and Ritacco and their four children, Ryan, Tate, Nicholas and Patrick at the closing of the celebration. Having helped in the building of the playground, Stow and his family presented to Timothy’s family the last piece of the playground. It had been made with the help of Stow’s wife, Brittany, who had done the artwork, and his children, who had done the wood burning.

It was a wooden license plate for the racecar, inscribed with Timothy’s initials ‘TMR.’

After the ribbon was cut, the playground became a place of animation and life, where children and parents flocked and roamed with electricity and imagination. As they all stepped onto the wood chips, they each passed a large boulder, a framed plaque mounted to its side. On it read a poem, written by Ayers for her son Timothy:

to hear your laugh,

feet on the ground,

Now, you call us here

and live once more. 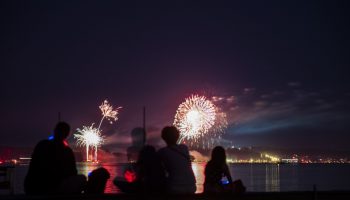 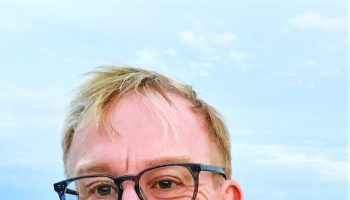