From start to finish, it takes anywhere between three or four months to perfect a song entirely on handbells.

Returning to Chautauqua Institution for the fifth time, The Raleigh Ringers will showcase that undertaking with a mixture of melodies at 8:15 p.m. Wednesday in the Amphitheater.

Founded in 1990 in Raleigh, North Carolina, The Raleigh Ringers consist of 19 members under the direction of David M. Harris and use the most extensive collection of handbells owned by a performing group.

Equipped with a set of original and cover songs, The Raleigh Ringers play everything from classical to rock ’n’ roll, and even some marches. Songs such as “Back in Black” by AC/DC are likely to show up on their set list just as easily as Bach’s Brandenburg Concerto No. 3.

“We try to keep a wide range of music that we play to reach all kinds of folks in the audience,” Harris said.

While the absence of Angus Young’s opening guitar riff or Phil Rudd’s clamorous drumming may seem like a jolting contrast initially, the goal is to perform without the backing of other instruments.

Though the group attempts to mimic the original sound as closely as possible, Harris admits it’s a challenge to re-create.

“I think there’s a little bit (of intensity) lost, but it’s a different sound,” he said. “It just provides a unique take on a familiar song.”

After all, integrating additional instruments would drastically alter the sound they’ve cultivated for 27 years. The group isn’t even actively using the MelodyWave, an electronic instrument that allows the user to control voice settings, such as changing range by up to four octaves or creating the sound of helicopters.

New to their collection of 361 pieces of equipment are the shaker chimes, an instrument with 25 individual chimes that’s analogous to a calliope — a set of pipes that project sound by pumping steam through large whistles reminiscent of a circus — that’ll appear during “Barnum and Bailey’s Favorite.”

The Ringers will also perform “Flight of the Bumblebee” and “Stars and Stripes Forever,” a song the group plays each time they visit Chautauqua to pay homage to their first full show in 1999.

In the end, Harris said it’s all about teamwork.

Unlike an orchestra where five people could play the same part, each ringer is only responsible for as many as six notes. In order to string a melody together, ringers must coordinate with one another to contrast and highlight the correct notes to exude a rich, synchronized sound.

After the performance, Harris said audience members will be invited onstage to view the handbells more closely and even try them out, including bells that weren’t played in the show. 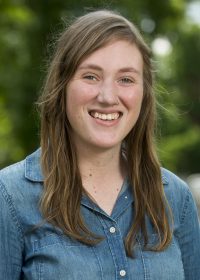 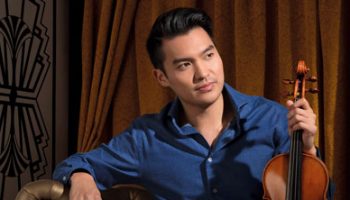 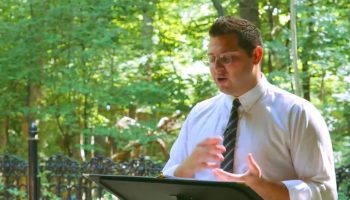 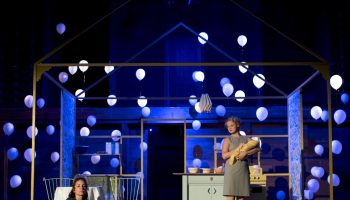 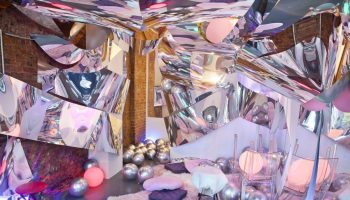