The intrinsic value of archaeology is deep. In fact, it’s as deep as a Vasco da Gama shipwreck, an ancient castle of Tamerlane beneath a lake, or a Roman harbor buried in Israel.

While they seem like relics of the past, these sites have all been influential in Kristin Romey’s career. At 10:45 a.m. Friday in the Amphitheater, Romey will discuss the impact of sites like these and why archaeology is an essential science. Romey, an archaeology and paleontology writer for National Geographic, will conclude the week on “The Human Journey: Origins, Explorations and Preservation.”

“History is written by the victors,” Romey said. “Archaeology is the history of the underdog, the people who did not in the past have the right to create their own histories.”

Although expanding on humanity’s understanding of its past does not cure cancer or predict earthquakes, Romey argues that archaeology is still a vitally important science. By correcting and adding to the record of the human journey, she said, we are better equipped to understand where we came from and how we want the rest of the journey to unfold. 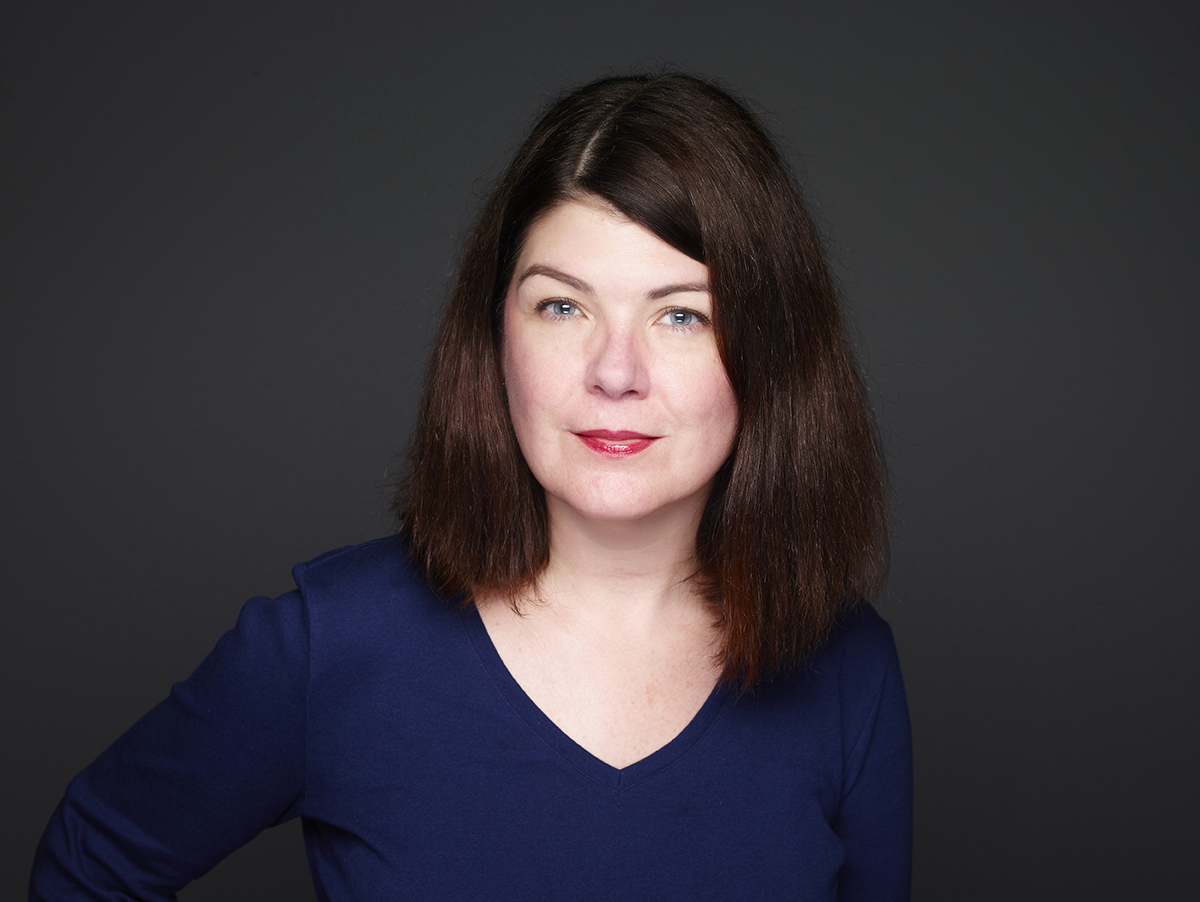 It was the ability to contribute pages to the human story that drew Romey to archaeology. Romey first majored in art history, but she said she soon learned she was not interested in contemporary art and focused on the Classical period.

That work studying the classics led Romey to the Greeks, and specifically to Greek explorers and the myths they influenced. She said the early explorers, who traveled far beyond Greece and into the Caucasus and the Black Sea, fascinated her. When it came time to graduate, she had a degree in Greek and no idea what to do with it, so she volunteered on an excavation of an ancient Roman harbor in Israel.

“I could keep reading the same books that everybody’s been reading for 2,000 years — the Iliad and the Odyssey and all that — or, at least with archaeology, you’re going out finding new stuff,” Romey said.

After that experience, Romey went on to get her master’s in underwater archaeology, which was also when she discovered her talent for turning academic writing into something more accessible to the public. She combined the two skills, and over the years explored underwater sites like shipwrecks and became the executive editor of Archaeology magazine.

Romey said being able to communicate her work was incredibly important, as it is for other scientists.

She said that scientists who are unable to speak to the public without complex jargon have a limited audience for their ideas.

Conversely, though, she pointed out that journalists who do not understand science cause problems because they sensationalize results.

“We need to have journalists who really have a great background in the sciences that they cover, in order to bring out the most important elements of what the scientists are doing,” Romey said.

With this approach, Romey said National Geographic has been able to thrive for almost 130 years. She first became involved with the organization through the Explorers Club, of which she is a fellow.

Romey then worked as an archeologist on a funded exploration to Issyk-Kul, a large lake along the Central Asian Silk Road.

Located on a major trading route between the nomadic Eastern Mongols and the settled Western Mongols, the lake became a melting pot of cultures.

Now, that culture is preserved in the form of several underwater archeological sites because water levels have drastically altered over time. It’s rumored that Tamerlane, the emperor of the Western Mongols, built a glorious Islamic castle that is now a relic in the lake, which is what the team explored.

Although Romey now works primarily as a reporter with National Geographic, she said there is still data to analyze on that excavation, which began in 2012.

Whatever the explorers ultimately conclude could fill another hole in the history of the vast Mongol empire, add to knowledge about Islamic architecture or just tell another story in the vast human narrative.

“I think there’s a basic, intrinsic human need,” Romey said. “Why are we here? How did we get here? Archaeology is a really interesting tool to use to try to answer those questions.”