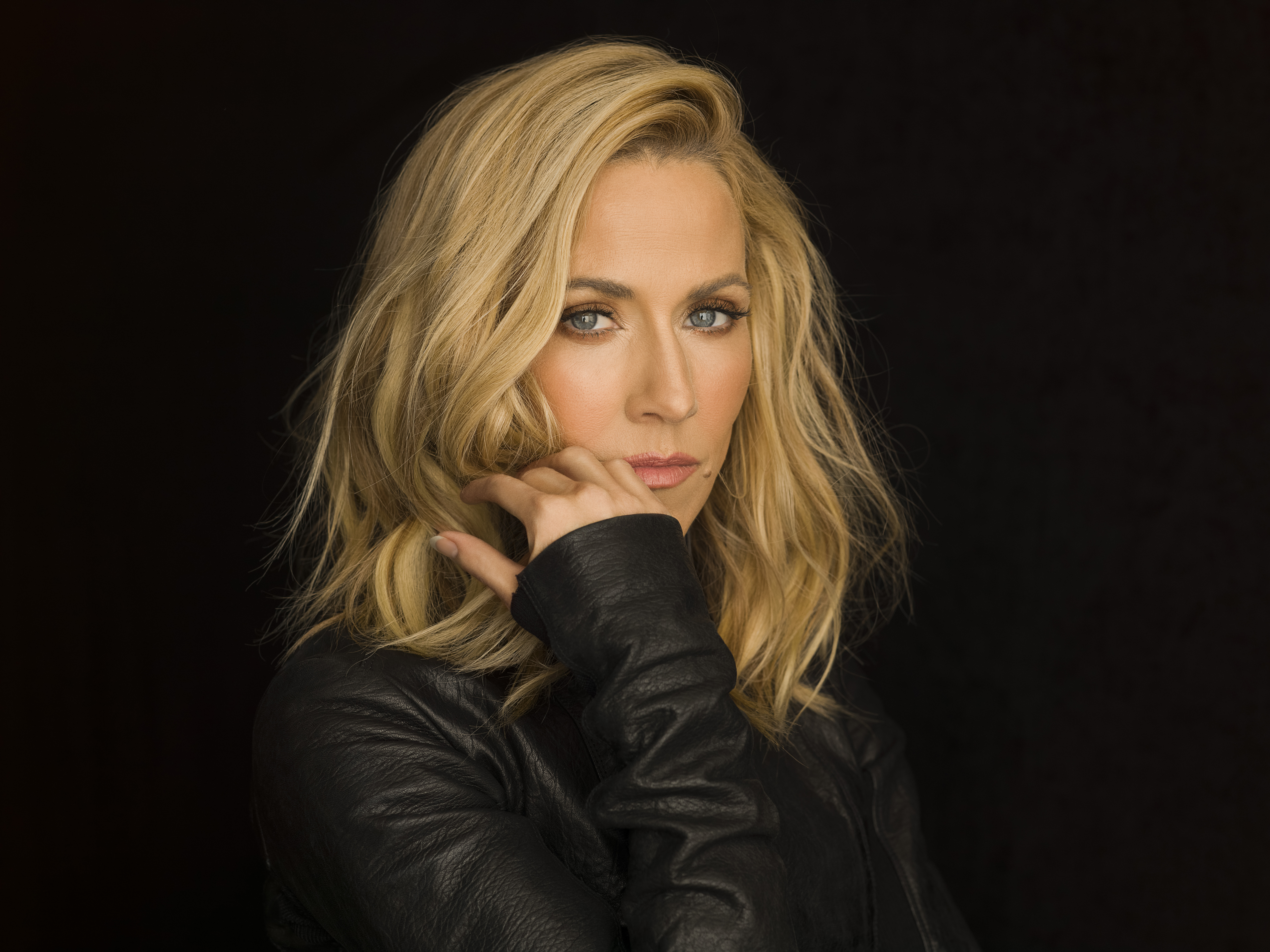 The weather this week has been rather gloomy, but audiences will have their chances to “soak up the sun” Friday.

Sheryl Crow’s appearance at 8:15 p.m. in the Amphitheater will be one of many stops on her Be Myself Tour — named for her latest album, which was released April 21. In an April review in Rolling Stone, Rob Sheffield wrote: “Her excellent new Be Myself is her toughest and best in a decade, a full-blown return to her fierce rock-queen glory.”

Rock isn’t Crow’s only claim to glory. Her music frequently crosses genre lines – her songs “All I Wanna Do” and “Soak Up the Sun” were No. 1 hits on the Billboard Adult Top 40, and she has had hit songs across the charts, in the Billboard Hot 100, Adult Contemporary, Mainstream Top 40 and Hot Country Songs as well. Crow is a nine-time Grammy award winner, has sold 50 million records worldwide and has collaborated with other musicians such as the Rolling Stones, Eric Clapton and Sarah McLachlan.

In Be Myself, Crow wanted to “investigate what made my early songs strike people as being authentic and original” and “remember what it felt like when I was just beginning as an artist,” Crow said in a press release from Warner Bros., the company that produced Be Myself.

As much as Crow’s album was influenced by personal reflection, she wasn’t immune to external factors.

“This past summer, because of what was going on in the world and particularly in the United States; I began to feel a sense of urgency about writing,” Crow said in Warner Bros.’ release.

During tonight’s concert, Crow will perform songs from the new album and, if fans have any influence, hopefully a few older hits.

Opening the act will be Aaron Lee Tasjan, a Nashville-based songwriter who performs country with a folk twang. In his opening set, he will play songs from both of his full-length records, In the Blazes and Silver Tears, focusing mostly on the latter, which was released in October 2016. For those who aren’t familiar with Tasjan’s music, that’s quite alright.

“We love to play for people who don’t know our music,” Tasjan said. “It’s a beautiful way to find out how much of what we do is holding up.”

Tasjan, a self-described “huge Sheryl Crow fan,” is excited to open for her.

“I’ve never consciously tried to sit down and learn any of her songs but I know how to play a bunch of them from just from having listened so much,” he said. “She is one of the artists who defined my youth, so for her to have us on the show means more than I could say.” 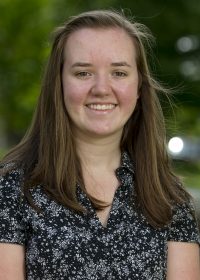