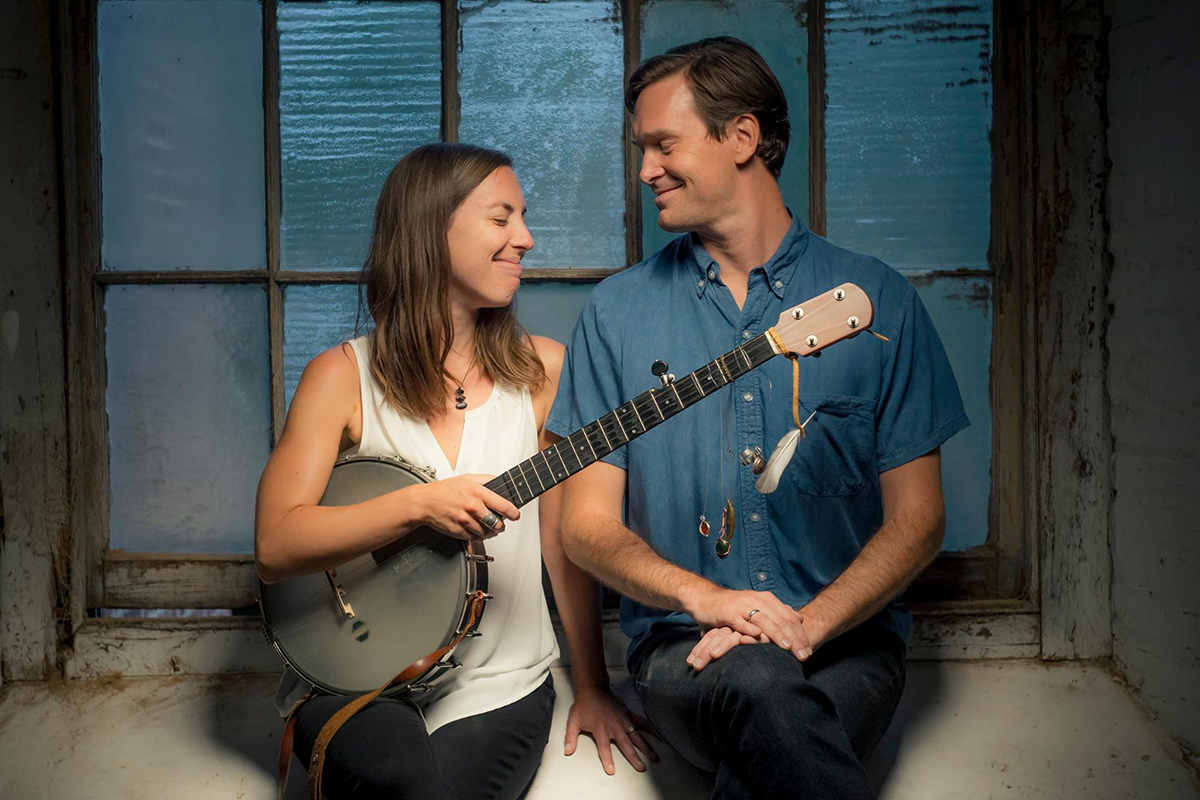 Now in its seventh season, Rolling Hills Radio is still rolling out the most American music in America.

“There’s no more American way to spend an afternoon than sitting in the Amphitheater of the most beautiful grounds that we can imagine in America,” said Ken Hardley, host of Rolling Hills Radio. “We’re an Americana show, so we’re right at home.”

The show will begin its fourth performance at Chautauqua Institution at 2:30 p.m. Sunday in the Amphitheater. This year’s lineup includes Americana duo Laura Wortman and Kagey Parrish, known as The Honey Dewdrops, and singer-songwriter Matt Nakoa.

Hardley works with the agency that represents The Honey Dewdrops quite often. When he was putting the Chautauqua lineup together, Hardley said he wanted an artist that embodies the grassroots, Americana folk genre that the station specializes in. He also wanted an artist with a growing fanbase.

“There’s a resurgence in this genre, and The Honey Dewdrops are kind of at the forefront of that,” Hardley said. “Out of all the artists we’ve had on Rolling Hills — and it’s probably approaching 150 now — only two have more Spotify followers than The Honey Dewdrops.”

This show is the first stop of the duo’s nationwide tour promoting their newest album, Tangled Country. Parrish thinks it will be great way to kick off the tour, as he and Wortman enjoy going to new places.

“Whether we’re some place close to home like the eastern United States, on the West Coast, Canada or in Europe, people are excited to hear live music, and that just feels really good,” Parrish said. “You never quite know what you’re going to get, but most of the time we just encounter enthusiasm to hear live music.”

Parrish said listeners can expect to hear what the duo describes as “mountain music,” with flavors of bluegrass and old country music.

“What we love about that kind of music is the vocal harmonies,” Parrish said. “It’s something that just really does it for Laura and me.”

It is this passion that drives The Honey Dewdrops to take the classic style and make it their own.

“We’re sort of building up off of that foundation with sounds and emotions that come from both Laura and me being unique individuals,” Parrish said. “We also think about what it feels like to be in the world right now. It’s something that’s tied to tradition and yet building off of that and making our own sound.”

Hardley started to build his relationship with Nakoa at a Tom Rush show in 2015. Though Nakoa was accompanying Rush, a folk icon of the ’60s, he took over the show for a few songs. Seeing the way Nakoa captivated the crowd, Hardley decided he wanted to invite Nakoa to perform on the show.

“He’s a wonderful writer and has a fabulous voice, plus he’s a brilliant pianist and does a lot of cool folk music on guitar,” Hardley said. “I’m really looking forward to having Matt in front of the Chautauqua audience because I kind of see him as a ringer. He’s going to own the Amphitheater like he owned the room I saw him play in with Tom Rush.”

A New York native, Nakoa is looking forward to visiting his family in central New York on the way to Chautauqua and seeing the western part of the state, which he does not get to witness as often as he would like.

“I hear these whisperings of all kinds of historic things that I don’t know anything about yet, but I’m curious about,” Nakoa said. “It’s endlessly fascinating to just wander around a new town and wonder what each building is all about.”

Though he does not like to describe his music, Nakoa said he gets a feel for what people are looking for, and tells them that is what he will be playing.

Unlike his last two albums, which he released independently, Nakoa has started to work with a record label to put out his next one. The album is complete and is expected to be released in February 2018, and he already has a few other albums that are at or near that stage, too.

Regardless of whether the songs he performs on Sunday have been released, Nakoa said the versions may be different than what people may already know.

“It’s a big place, and my goal for this performance is to draw people in and make it feel like we were just sitting across from each other,” Nakoa said. “It’s probably going to be a fun, upbeat but intimate set.”

The show will close with a collaboration between The Honey Dewdrops, Nakoa and Hardley.

“I was really surprised when we all agreed to do ‘Don’t Think Twice It’s Alright’ by Bob Dylan,” Hardley said. “Out of all the four of us doing the closer, I’m the only one that was alive when it first came out. But at any rate, I’m really looking forward to playing this song, and I can guarantee it’s going to be a barn-burner. It’s going to bring the house down.” 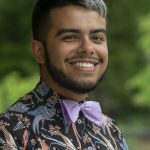