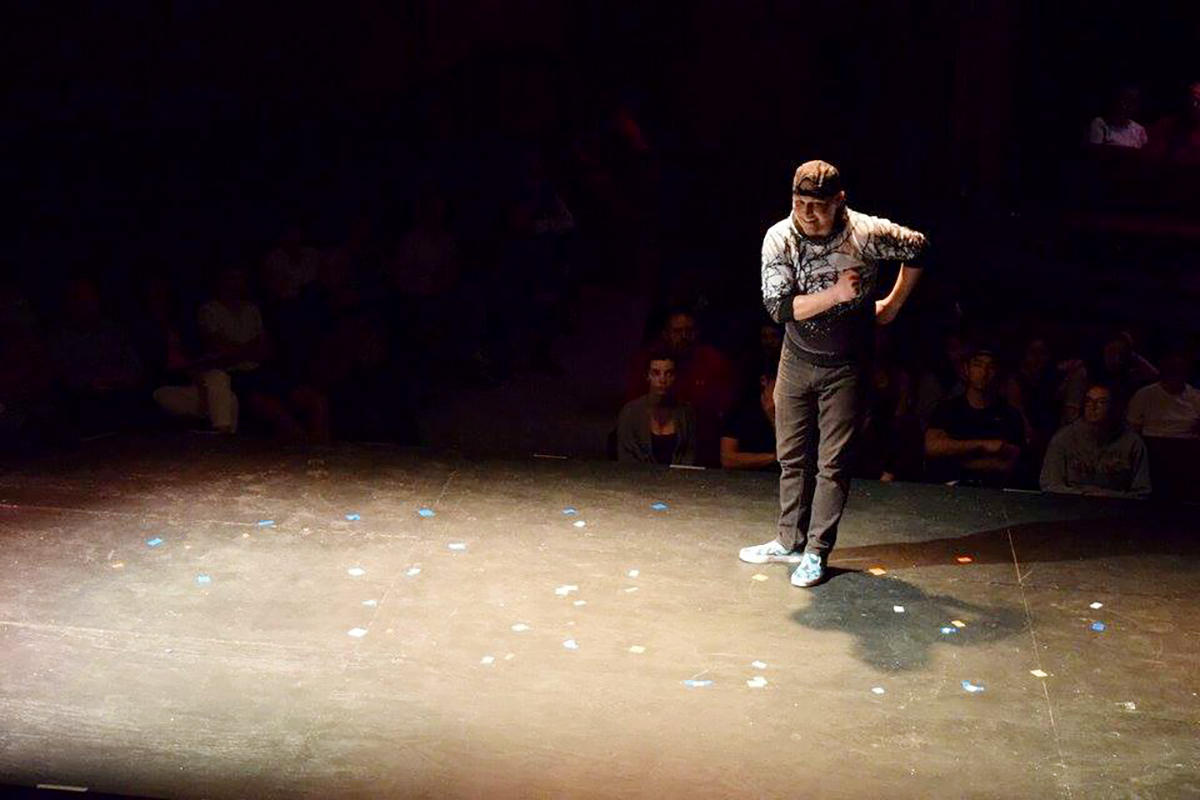 It can seem like a distant issue, but the opioid crisis in the United States is a very real problem.

According to Ella Nilsen of Vox, the federal government estimated that in 2015, 8.5 million Americans misused opioids and 2.5 million were addicted to painkillers or heroin.

The minds behind the play Least Resistance hope to make people more aware of that problem and how it hits close to home. Playwright Richard Olson-Walter and director Steven M. Cobb will stage adapted scenes from the play with performers at 4:30 p.m. Saturday in Smith Wilkes Hall.

The event is meant to open up a discussion about the opioid crisis that plagues the country and, more specifically, Chautauqua County. Least Resistance is drawn from the experiences of people from Jamestown who have struggled with addiction.

The play first premiered at Willow Bay Theater in Jamestown earlier this year. Sherra Babcock, vice president and Emily and Richard Smucker Chair for Education, and Maureen Rovegno, associate director of religion, both saw the play in the spring. This led to the Departments of Education and Religion co-sponsoring Saturday’s event with the Alumni Association of the CLSC.

Babcock said the event offers a good opportunity for the community to learn more about the opioid crisis. She said “people don’t realize how deeply it burrows into all layers of society.”

“This is really a confluence of the efforts to reach out to the community, the efforts to bring relevant issues here, the efforts to educate Chautauquans about problems in their own communities and a way to expose the talents of those around us in the county,” Babcock said.

Cobb, who also serves as associate director of the Mental Health Association in Chautauqua County, said getting to present the play at Chautauqua Institution means “reaching out to a different segment of our county-wide community.”

“Just as these conversations needed to be held in Jamestown, to be able to get this all around the county is absolutely crucial,” Cobb said. “In the county, there’s often an assumption that what’s happening in Jamestown might not be affecting the rest of the county, whether it be someplace like Chautauqua or even out in the rural areas. There’s a perception in our community that this is a Jamestown problem or Dunkirk problem. It’s really something that’s striking every corner of Chautauqua County.”

Olson-Walter, who will serve as the artistic director for the 2017-2018 season at Lucille Ball Little Theatre of Jamestown, said that he’s glad Chautauqua Institution is making efforts to reach out to the broader community.

“I think this is a really good chance for people who come in for the season to see what goes on in Chautauqua County during the other 43 weeks of the year,” Olson-Walter said. “It’s a very good chance for us to have that conversation with people who can take that story all around the U.S.”

The play itself is also moving beyond Chautauqua County: Least Resistance will be staged at Evergreen Commons in Buffalo on Sept. 1, and Olson-Walter said he and Cobb are working on lining up other performances across the country.

Presenting people’s experiences with addiction and recovery through art and performance allows for a more meaningful connection than just reading or watching the news, Olson-Walter said.

“With performing a story of someone going through recovery, you can show what they’re feeling and the impact it has on them through their expressions,” Olson-Walter said. “It gives you multiple layers, where you can show more.”

“I think when we create art, part of that process is sharing our humanity,” Cobb said. “That’s one of the things we’re trying to achieve.”

Olson-Walter said that while the subject matter of Least Resistance is difficult, he hopes people will see the benefits of having a conversation about addiction and recovery.

“What I would like for people to see from the conversations that we have with them and the stories we tell is that this problem affects all of us in some way,” Olson-Walter said. “But there is a positive to engaging with people and talking about these things — there’s hope that things can get better.”

Cobb said that idea of hope is something he and Olson-Walter have been able to see firsthand, especially after the play’s premiere in Jamestown. A man in the audience had a daughter who was in jail due to drug-related charges and was about to be released, and he approached Cobb after the performance.

“He came up to me after the show and said he (had been) absolutely convinced that he wouldn’t let his daughter anywhere near his home after she got out of prison, but the play caused him to reevaluate his decision about letting her be a part of the family again,” Cobb said. “I felt like I did my job as a director when I heard that.” 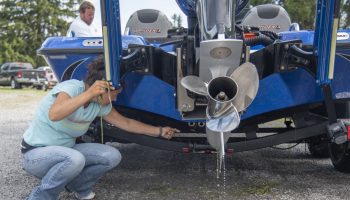 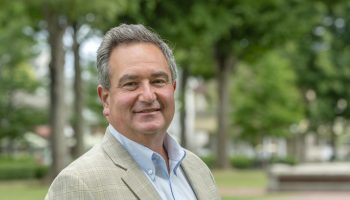 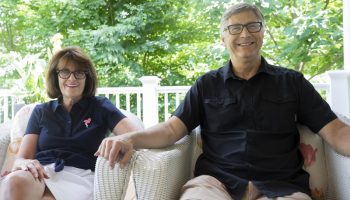 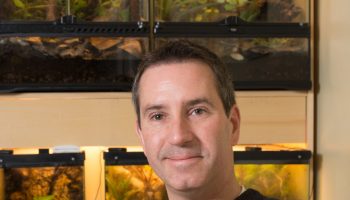 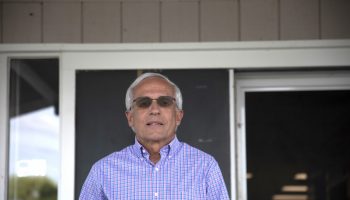