In the midst of a new, tumultuous political climate, Jay Rosen believes that journalists are under attack — but it didn’t begin with the 2016 presidential election.

“There is an organized campaign to discredit the mainstream press in this country,” said Rosen, associate professor of journalism at the Arthur L. Carter Journalism Institute at New York University and author of the blog “PressThink.” “In some ways, it began in 1969 when Spiro Agnew was sent out by the Nixon White House to begin attacking the major news networks for being unfair to the president, inaugurating a kind of biased criticism that has only grown in intensity since then.”

Since Donald Trump was elected president, the White House has banned CNN, BBC, The New York Times, The Los Angeles Times, Politico, The Guardian and other outlets from various press briefings. 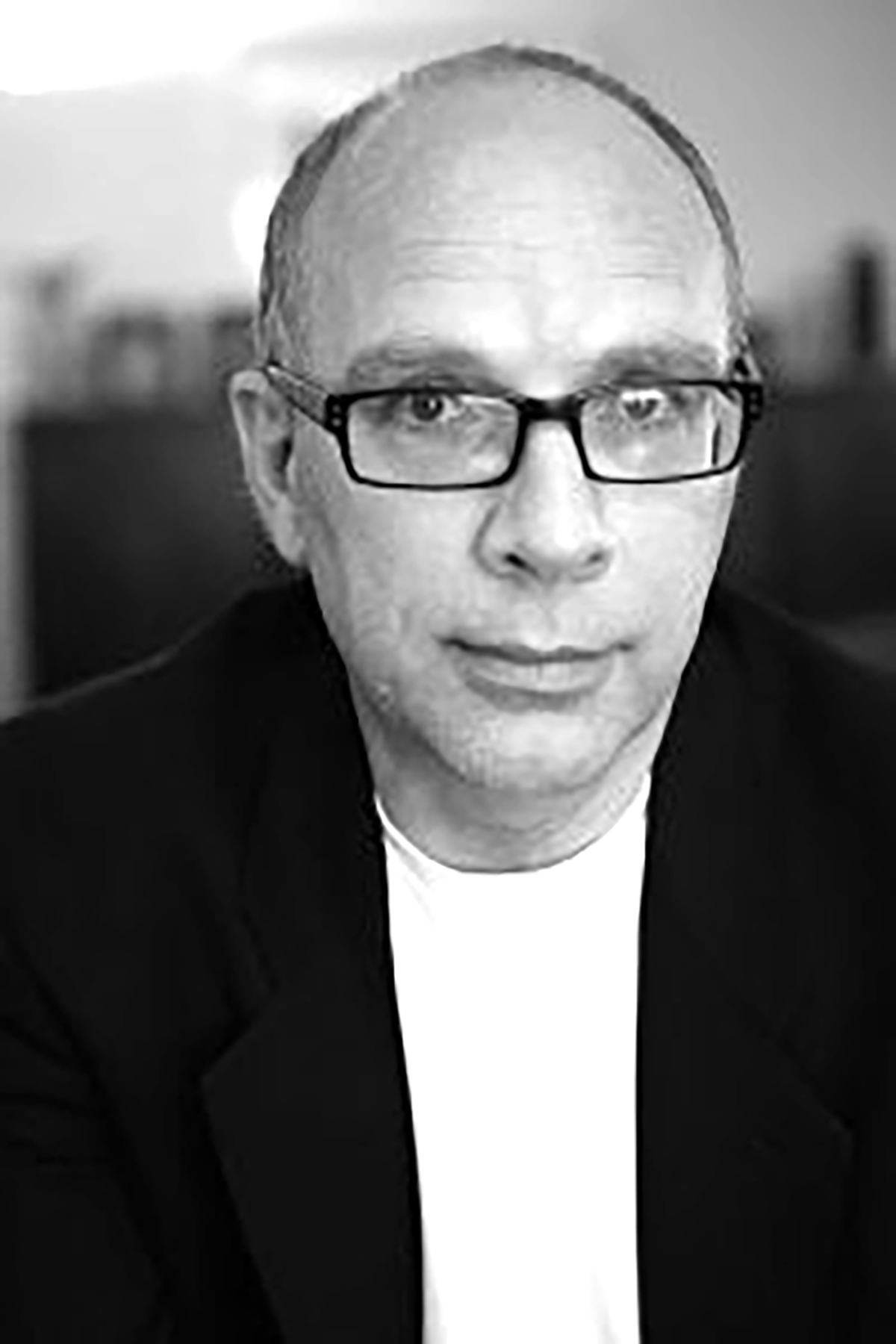 One of the campaign’s main goals, Rosen said, was to undermine trust, and while he believes that Trump’s attacks are not new to the Chautauqua audience, he wants to “help them make sense of those developments and understand them historically, but also break down the parts of it.

Rosen kicks off Week Eight — “Media and the News: Ethics in the Digital Age” — with his 10:45 a.m. lecture Monday in the Amphitheater.

“Digital news is so much more vast than the media universe was during the ‘golden age of mass media,’ ” Rosen said, and described that age as a combination of “broadcasting, monopoly newspapers and a handful of weekly news magazines.”

And with that Digital Age also comes what Rosen calls “interlocking crises for public service journalism.”

The explosion and integration of social media within mainstream media comes with both positive and negative outcomes, according to Rosen.

“It exposes (news outlets) to attack and ridicule and organized efforts to defame them more,” Rosen said. “They have a closer connection to the public that supports what they do, but they’re also much closer as targets for the people who are generating kind of a hate movement towards the press.”

Though Rosen said he does not identify as a journalist, he said he “gets attacked all the time.” He attributes that to voicing his opinion through social media, primarily on Twitter.

“I am a journalism academic, press critic and student of the American press,” Rosen said. “I engage with journalists and I argue with them, I educate them, criticize them, but I don’t consider myself part of their profession or tribe.”

During last summer, Rosen said he felt compelled to write and warn people about the growing campaign to discredit the mainstream press.

“It is happening — it is disturbing and dangerous,” Rosen said.

According to Rosen, the most important cause for concern is an unknown number of people who “aren’t in the same information universe, the same factual world” as, for example, journalists in the White House.

“A segment of the American public, electorate and news audience has kind of been broken off from the rest,” Rosen said, and there’s no way for most journalists to reach them.

“They don’t trust (the media),” Rosen said. “They believe the worst about it that is spread by this organized movement.”

He estimates that number could be somewhere between 20 and 30 percent of the American population.

“That’s a serious matter because when journalists get up in the morning and get to their desks, it’s like 20 to 30 percent of their public is gone before they have a cup of coffee or open their laptop,” Rosen said. “It’s not hard to imagine how that number creeps up, which is what Trump is trying to do, to make it go up.”

Rosen suggests that living in an alternate factual universe creates problems that don’t have immediate solutions.

“The intention is to eliminate any common basis of reality for the American public,” Rosen said. “It’s working — it’s succeeding.”

Figuring out to re-establish trust is the “biggest, deepest problem facing journalists today.”

“It’s not something that will yield to an easy fix or any one fix,” Rosen said. “It’s going to take a long time and it’s going to require a lot of events that we don’t even see on the horizon right now.”

Rosen is currently working with an ad-free, Holland-based news company called De Correspondent that he believes has “optimized their entire operation for trust,” in part because they’re “almost completely member funded” and “innovative.” With the support of Nieman Lab, they’re researching and working on a 2018 U.S. launch.

“This is my way to responding to this crisis of trust,” Rosen said.

Tags : Jay RosenMedia and the News: Ethics in the Digital Age
previous article 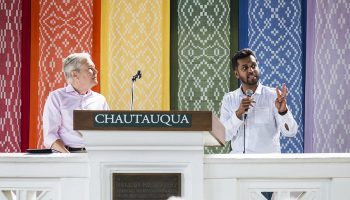 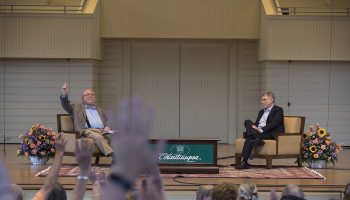 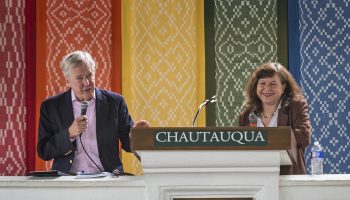 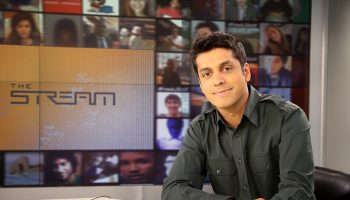 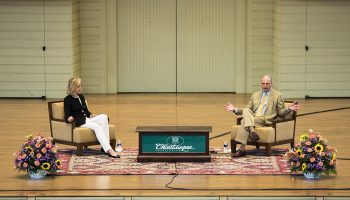