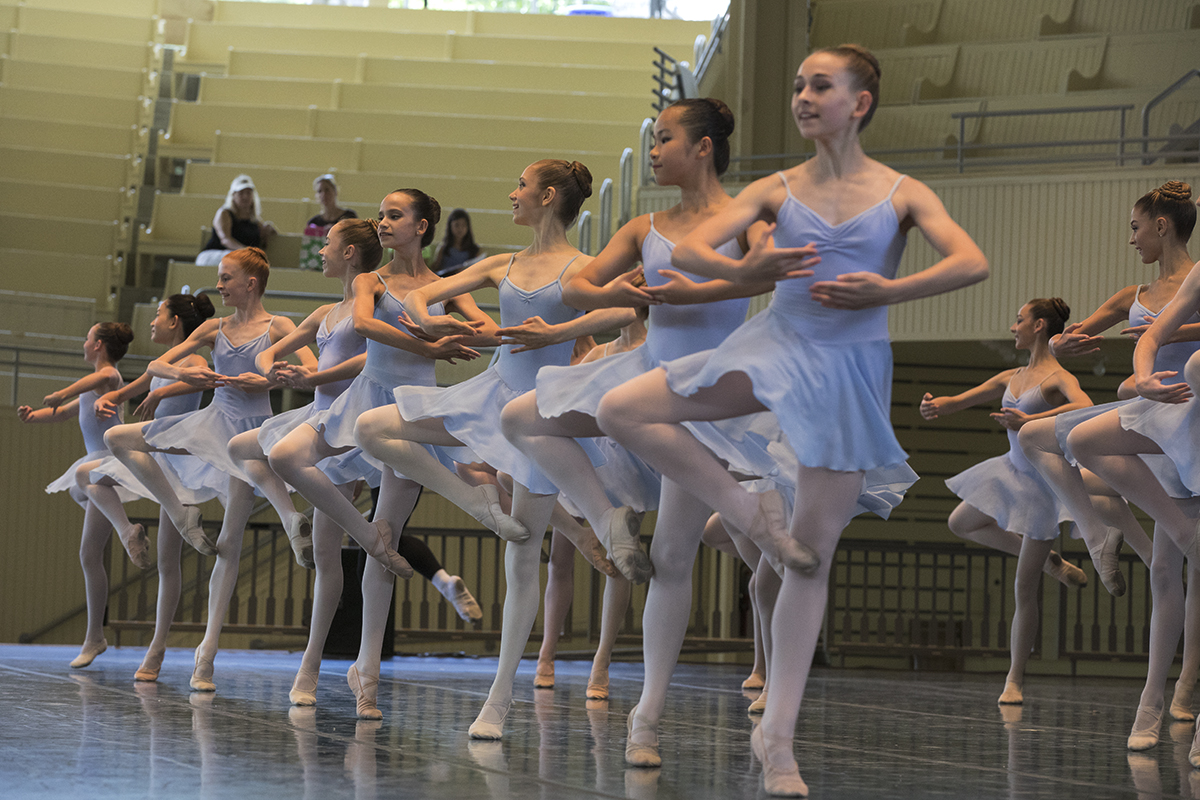 Dancers perform in the first Chautauqua School of Dance Student Gala on July 16 in the Amphitheater. The Festival and Workshop dancers will take the stage for their final performance 2:30 p.m. Sunday in the Amp. PAULA OSPINA / STAFF PHOTOGRAPHER

After a summer full of classes, rehearsals and performances, the Festival and Workshop dancers in the Chautauqua School of Dance will take the stage one last time at 2:30 p.m. Sunday in the Amphitheater for the second Chautauqua Dance Student Gala under the direction of Jean-Pierre Bonnefoux, the school’s artistic director.

This is the first performance to feature a hip-hop piece, choreographed by resident hip-hop teacher Rachel Humphrey, and a piece by resident faculty member Rebecca Janes.

“The students were so incredibly receptive, it was an absolute joy working with them,” Humphrey said. “I had only a few students in class that had never taken hip-hop before, but each and every one of them was so willing and open in class.”

This is Humphrey’s fifth season teaching at the School of Dance. Her piece, set to the music of various artists, is called “Name.”

“I told them my style of hip-hop is more about self-expression and having fun, and I think they absolutely accomplished that,” Humphrey said. “I think hip-hop is accessible to everyone — whether they have seen it on TV, or maybe the upbeat movement and music makes them want to dance themselves — there is always joy when the students perform.”

Maris Battaglia, associate artistic director of the School of Dance, has four pieces from her repertoire in the show. “Shostakovich by Rostropovich” is a contemporary piece en pointe that Battaglia choreographed several years ago.

“It gives them a chance to do something a little different,” Battaglia said.

“We don’t see many tutus nowadays in ballet performances,” Battaglia said. “I think the Chautauqua audience especially really loves when they see the kids dancing in tutus.”

After one of the dancers was injured to the point of not being able to perform, Battaglia had to make some changes to “Concert in the Park,” which was performed in July’s student gala. According to Battaglia, the students adjusted quickly to the changes and stayed focus on perfecting each piece.

“This group of kids was one of the most amazing groups I’ve ever worked with in 29 years,” Battaglia said. “They were always on time, they were always ready to go.”

In addition to new pieces, selections from the Choreographic Workshop, the first student gala and works from the repertoire of Sasha Janes, the school’s director of contemporary studies, will be performed.

Less than a month has passed since the first student gala. The dancers spent six days a week learning new choreography and rehearsing pieces.

“Every day was like it was their first day — they were so eager,” Battaglia said. “It just made it a joy for me to go up there every day and work with them. They are very talented.”

“For me, it’s always been discipline with love,” Battaglia said. “If I let the kids know that I care about them, they give it back to me tenfold.” 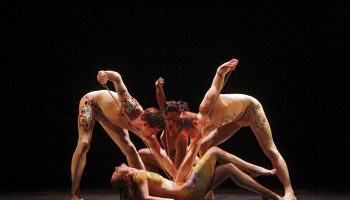