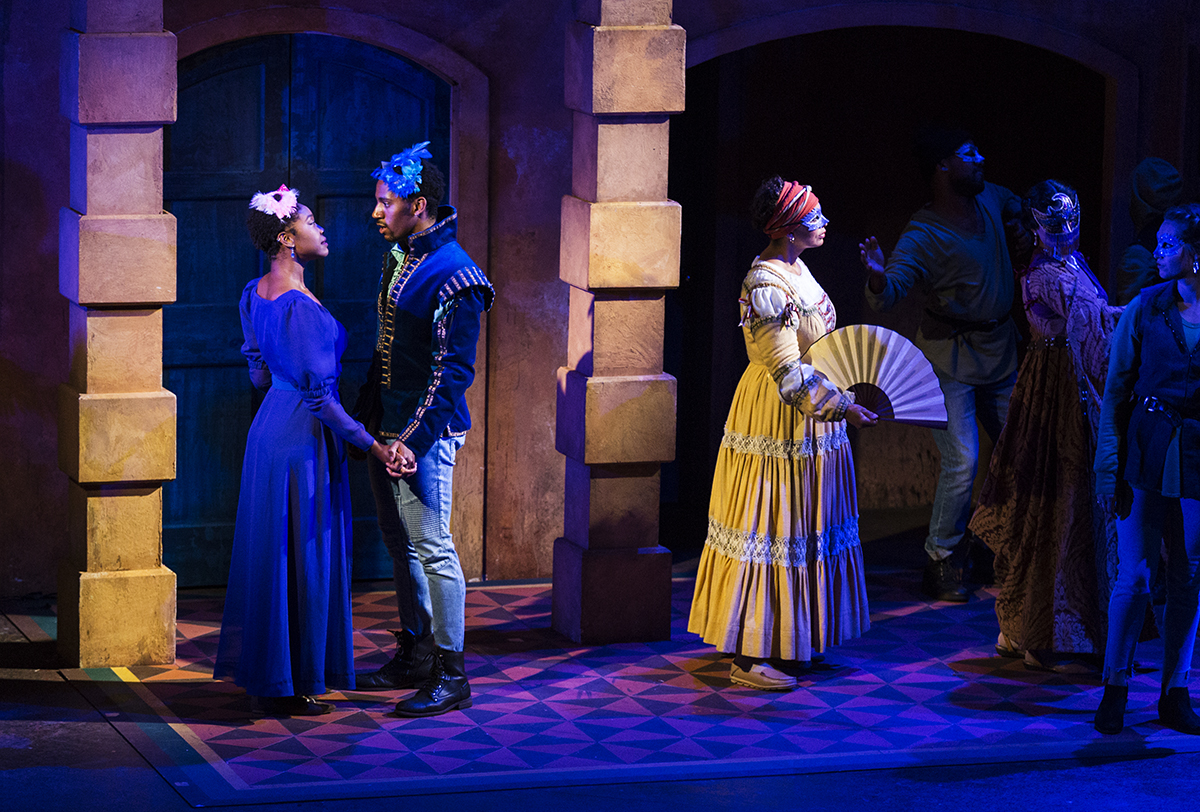 Shakespeare is getting out of the high school English classroom and back on the stage for area students, thanks to an initiative from Chautauqua Theater Company.

“They are meant to be seen and lived through,” Andrew Borba, CTC artistic director and Shakespeare enthusiast, said of the Bard’s works.

The endeavour is a long time coming for CTC, Borba said, and part of an overall plan to increase the theater’s community engagement. Because there was the interest, and CTC saw it as “the right thing to do,” the theater is taking on the cost for this first year, Borba said.

In the weeks leading up to the performance, CTC contacted area schools, community centers, church groups and arts organizations with information on reserving a free ticket to the performance, said Jessica Kahkoska, CTC director of marketing and external communications.

Once someone makes the reservation through the Chautauqua Institution Ticket Office, all they have to do is get themselves to Chautauqua, where they will also have free access to the grounds in the time before and after the show.

“We hope that we’ve taken out a lot of barrier to access,” Kahkoska said.

After receiving more than 100 reservations from people outside of the Institution, the deal was also opened up to community members, Institution employees and students here for the summer, Kahkoska said.

Romeo & Juliet, in which the entire CTC conservatory is participating, is the perfect show to start on, given its accessibility and frequent inclusion on syllabi. Borba hopes audiences will enjoy the play, but also that it will help grow their interest in the arts.

Considering future shows that connect with students and the community, Borba said the theater is looking at ways to grow and link this initiative with the goals of Chautauqua Institution as a whole. One of those is working on helping those who don’t easily have access to transportation.

Already, the theater is planning on a touring Shakespeare show that will go into the local community next summer.

“My hope is that this is the first in a long line of these,” Borba said. “And so it’s not just about building that relationship with those people who have come from those organizations that we’ve reached out to, but that we can continue to sort of spread our arms open to those groups, to bring them into the work we do, and maybe take some of the work we do out to them.”