With more events and weddings, Athenaeum’s Gifford and Zimmerman in new roles 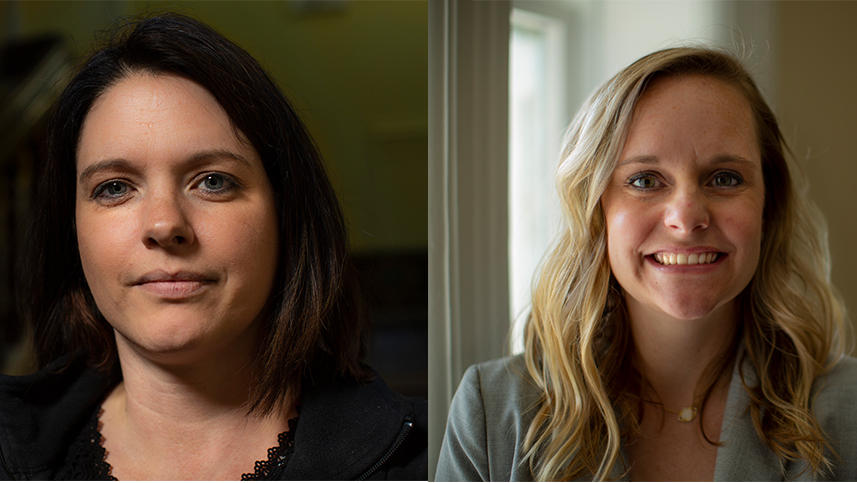 They share space in a new office carved out of a small conference room in the bowels of the Athenaeum Hotel.

But while their positions certainly complement each other, Carrie Gifford and Kristen Zimmerman do not share a job.

Gifford, now in her fifth year at Chautauqua, has moved from the senior ranks of the hotel’s large kitchen crew to a newly enhanced position concentrating on the Athenaeum’s growing, lucrative wedding business.

Gifford’s enthusiasm shone as she explained that “on the grounds at Chautauqua, there are so many possibilities.”

“There is now a good variety of locations for rehearsal dinners,” she said. “We did one on the Chautauqua Belle. If golf is your thing, the Chautauqua Golf Course across the road is the answer. We can do barbeque wherever you like. Many prefer the hotel’s grand public rooms for receptions, but there are alternatives there, too.”

Among those alternatives that have been selected are the John R. Turney Sailing Center, Arts Quad, Seaver Gym, the Girls’ Club, Pier Building and McKnight Hall.

In her first year, Gifford has booked 25 weddings from May 4 to Oct. 20. And while the Hall of Philosophy remains the favorite location for the wedding ceremony, other locations around the grounds are also chosen by couples, Gifford said.

Gifford sees her experience in the hotel kitchen as a useful prelude to her current position.

“I was head events chef for three years and also served as the executive sous chef,” she said. “This gives me a tremendous advantage in my weddings role. I can speak authoritatively about food and beverage options with my couples and their family without reference to anyone else, especially in the early stages of our conversations.”

Gifford tries to give couples a cost estimate within 30 days of her first meeting with them and tour of the grounds.

While most of this year’s happy couples have some Chautauqua connection, 90 percent live out of New York state. Gifford said one couple lives in Alaska and four more come from California. The Pittsburgh area still leads the way, though.

It helps that the Athenaeum now has a liquor license with full spirits.

“Any time we can add another option for customers, our position just gets stronger,” Gifford said.

An additional option for next year will be a top-shelf tier package for those who want their most precious memories to be truly remarkable.

“We’re trying to offer as much variety as we can,” Gifford said.

As the Athenaeum’s special events administrator, Zimmerman has assumed responsibility for and expanded all of the hotel’s other event, planning and coordination, after her predecessor Carly Davis took another job outside the Institution during the off-season. Zimmerman is also in charge of event reservations.

Not having the time-consuming and labor-intensive wedding portfolio Gifford oversees gives Zimmerman the latitude she needs to plan and execute the hotel’s expanding range of other events.

Zimmerman said she has been planning and organizing events at the President’s Cottage, the hotel and at other locations around the grounds for the Development events at Bellinger Hall. Zimmerman’s duties range from entering and following up with accounting coding for event components, to actually pitching in to help with event execution, she said.

“I’m often involved in an event from origination to completion,” she said.

Zimmerman and her husband recently moved back to Corry, Pennsylvania, from the Orlando area. In the Sunshine State, she had interned with Disney and was a youth activities coordinator for Disney Cruise Line. She also worked for several years for the Florida Park Service as a program specialist helping to train park and game wardens.

Her main geographic area of responsibility stretched from Orlando to just south of Jacksonville.

“I really got to love the St. Johns River valley,” she said, though she coordinated activities all over the state of Florida.

Zimmerman studied resort and recreation tourism management at Slippery Rock University in Pennsylvania. She minored in business administration, so she brings a wealth of skills, experience and training to her new position at the hotel.

Like many who live in this area in the off-season, Zimmerman said she loves the outdoors. 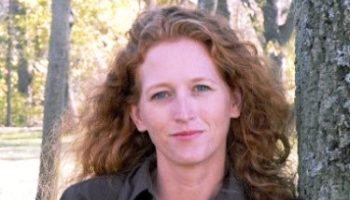 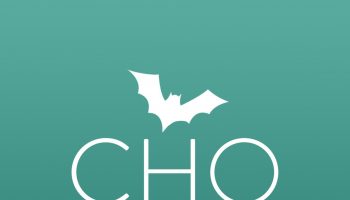 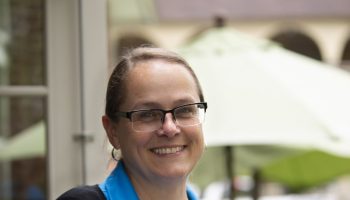