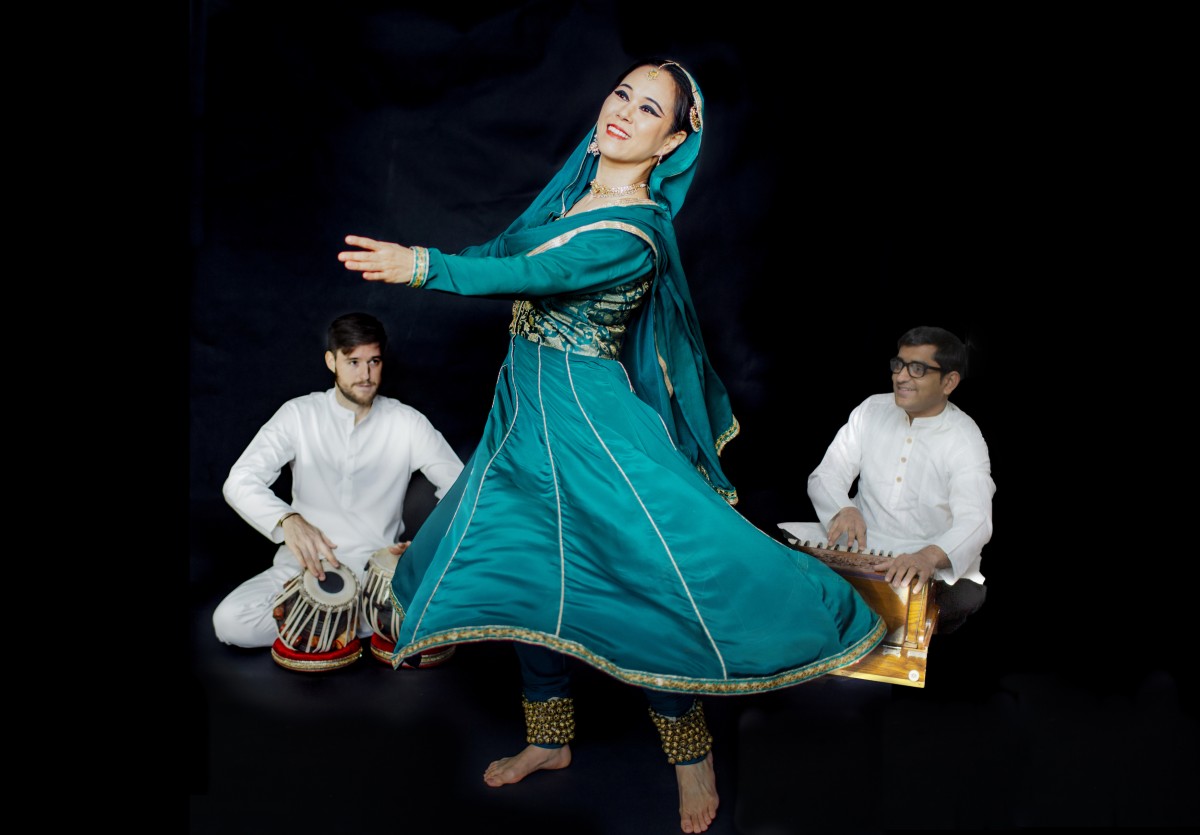 So far this summer, the Family Entertainment Series has exposed audiences to Chinese acrobats, a children’s opera and imaginative plays written by local third- and fourth-grade students. Now, Kathakaar will introduce Chautauquans to Indian culture using traditional music and dance with interactive performances at 5 and 7 p.m. Tuesday, July 31, in Smith Wilkes Hall.

Kathakaar’s Mike Lukshis, who plays a percussion instrument called a tabla, said that the show’s music and choreography “go hand in hand” and that it is designed to both educate and entertain audiences through “kathak,” a form of Indian dance that emphasizes storytelling through pantomime.

“The show is basically a presentation of Indian classical dance,” Lukshis said. “This is an ancient tradition that was practiced by traveling dancers and storytellers.”

Through Jin Won’s choreography, Lukshis said audiences will hear the story of Krishna, a deity known for his trickster tendencies, as well as a story that involves a “battle with snake monsters,” among other Indian legends.

“It’s dramatized in a way that is interesting for kids,” Lukshis said. “With absolutely brand new exposure, they can come away hopefully with a brand new understanding of music and culture.”

Originally from South Korea, Won lived and studied in India for 15 years. During this time, she trained in kathak under Shrimati Shubha Desai and took lessons in Indian classical percussion from Pandit Divyang Vakil.

Upon arriving in Bombay, Won did not let her age, gender or national origin stand in the way of her performing arts studies.

“Back then, everyone told me that no woman plays tabla and that you have to start at a young age,” Won said in an interview with Brown Girl Magazine.

Won currently serves as a performer and faculty member at the Taalim School of Indian Music in the United States. She authored a textbook on tabla that is currently being translated into Korean, while her life story is the focus of a documentary by the Korean Broadcasting Service.

When Taalim toured with an exhibition called “Pradhanica,” Won fused her backgrounds with Korean and Indian culture by wearing a costume inspired by hanbok, a traditional Korean dress. Won said she uses art to communicate across languages as a cultural ambassador.

“I try to find common ground where everyone can understand and feel it,” she told Brown Girl Magazine.

“I expect that kids and adults alike will be mesmerized by the traditional dance and music,” Moore said. “I hope that we all leave understanding more about some rich cultural 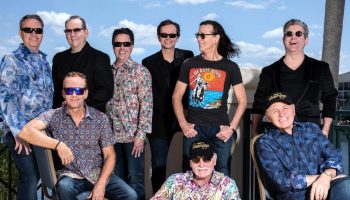 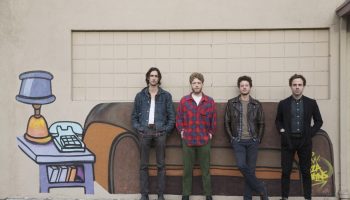 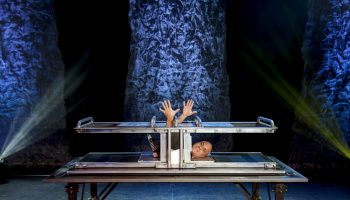