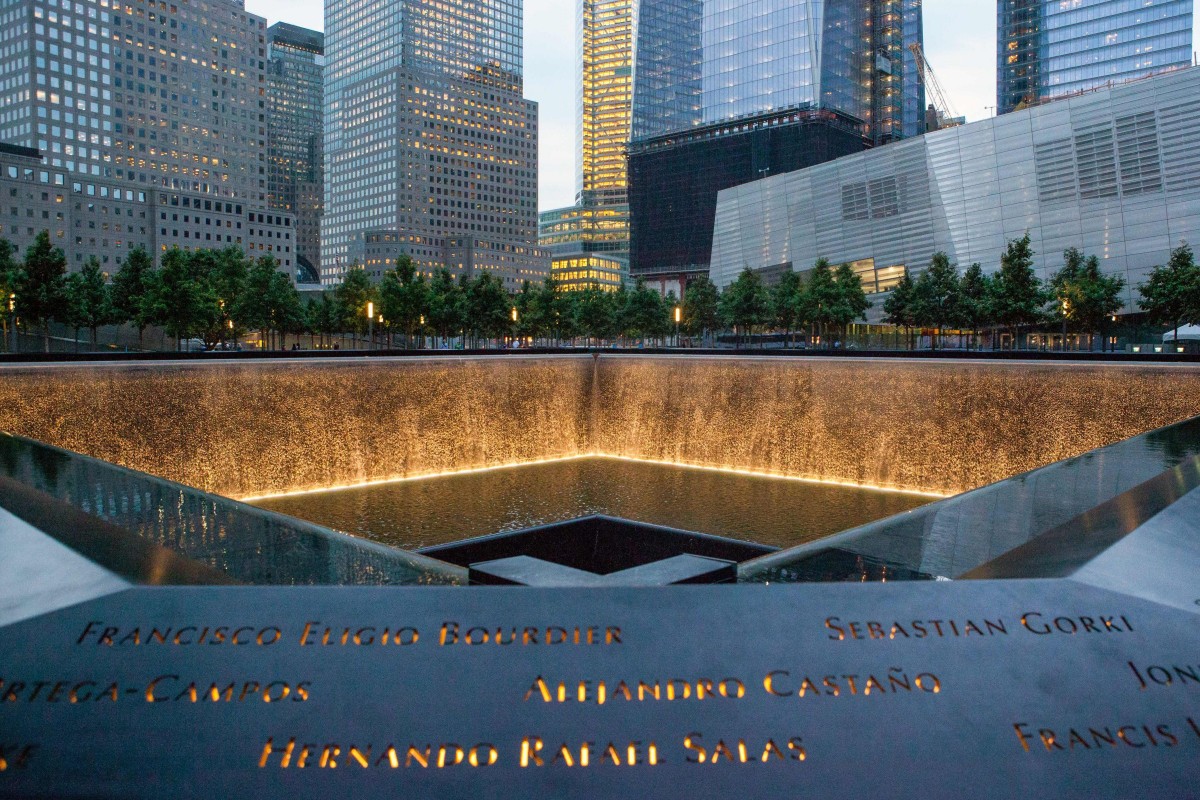 On the morning of Sept. 11, 2001, a stunned world watched as the twin towers in Lower Manhattan collapsed in flames and smoke and dust.

At 8:46 a.m., an American Airlines Boeing 767 carrying 92 people and 20,000 gallons of jet fuel had crashed into the north tower of the World Trade Center. Seventeen minutes later, a United Airlines flight with scores aboard, also a 767, slammed into the south tower.

At 9:37 a.m., another American Airlines plane struck the Pentagon. Less than half an hour later, a United Airlines flight crashed into a field in Somerset County, Pennsylvania, after passengers fought with the terrorist hijackers who had pirated the plane.

It was the deadliest attack on the United States in its history. All told, 2,997 people died in the day’s strikes, including the 19 radical Islamic hijackers. More than 6,000 people were injured. Two hundred sixty-five people died on the four planes; 125 were killed at the Pentagon. In and around the World Trade Center, 2,606 perished.

“It was an intensely local and exceptionally global event,” said Allison Blais, the chief strategy officer for the National September 11 Memorial & Museum.

At 3:30 p.m. Fri., Aug. 17, in the Hall of Christ as part of the Oliver Archives Heritage Lecture Series, she will present a multimedia program called “A Place of Remembrance & Renewal: The 9/11 Memorial & Museum.”

Blais, who oversees strategic planning, commemorations and events for the organization and is co-author of its official book, A Place of Remembrance, sees a natural connection between memorial and Chautauqua.

“Both are steeped in powerful history,” she said. “These two public spaces are integral parts of their respective communities, serving as forums for people to gather, learn, reflect and — ultimately — connect with each other.”

“I moved to New York in 2000, and on 9/11, I was working at the Public Theater/New York Shakespeare Festival,” she recalled. “I’d just come out of my subway stop about 20 blocks north of the World Trade Center when the first plane came right over my head. The roar was deafening, and I’ll always remember the sound — and really the feel — of the boom when it crashed into the North Tower.

“After a surreal, confusing, and heartbreaking day, I ended up going home to see my parents in Connecticut, but felt almost immediately that I needed to be back in New York as soon as possible. It was the first time I felt, strangely, like a New Yorker — and I wanted to be there, to be there for people, with people.”

The World Trade Center Memorial opened in 2011, on the 10th anniversary of the attack, and the museum opened in 2014, but the determined drive to build a commemorative space arose while the rubble at ground zero was still smoldering, said Blais, who came aboard the project in 2004.

“There was a public mandate to rebuild — and to rebuild quickly,” she said. “And, at the same time, there were deeply passionate opinions on all sides about what to build.”

The memorial’s architect, Michael Arad, won a worldwide competition with his design, “Reflecting Absence,” which transformed the footprints of the twin towers into enormous waterfalls. They comprise the dramatic centerpiece of the complex on sacred ground in the nation’s largest city. But it is the names, the names of the dead, that make the space so moving.

“Those names are etched through bronze-panel walls, and the sun shines through them in a way that makes each letter an absence,” Blais said.

They are not arranged alphabetically; they are organized by what Arad calls “meaningful adjacencies.” The memorial’s staff reached out to family members to share stories about their lost loved ones. As best could be determined, information was gathered on where each person was that day, who they worked with, who they knew and loved and what they were doing in their final moments.

An algorithm was created and software developed to identify connections, and the names are organized into nine groupings — one for the victims of the Feb. 26, 1993, bombing; two for the twin towers; four for the hijacked flights; one for the Pentagon; and one for the first responders, Blais said. Among those first responders on the wall are the 11 members of the nearby New York Fire Department’s Ladder Company 3, who answered the call that day. All of them died.

“The names are the most important,” said Blais, who lives with her husband and children in the neighborhood, which has doubled its population in the last 18 years. “They allow us to focus on the connections we have with each other. They show that we are there for each other in times of adversity, and that is one of the most important things in life.”

One-quarter of all the names on the memorial belong to people who worked at the financial services firm Cantor Fitzgerald. At the time of the attack, the company occupied offices on the 101st to 105th floors of the north tower, just above where the first hijacked plane hit.

Howard Lutnick, Cantor’s chairman and CEO, lost his brother Gary, his best friend, and more than 656 colleagues. Lutnik, who became a driving force behind the memorial, survived because he was dropping his son off for his first day of kindergarten that morning. Everyone in the Cantor offices was killed.

“Every company and organization that was impacted stepped up to help,” Blais said. “They gave us the needed confidence to bring this to fruition. Their hearts are in this place.”

“People come from all around the world, from 180 different countries,” she said, noting that those who died in 9/11 included citizens of 90 nations.

And yet, some New Yorkers have stayed away, their trauma still fresh, their wounds not quite healed.

“I understand the impulse not to come here,” Blais said. “But it’s not a didactic experience. It’s not just about what happened on 9/11. It’s about what came afterward. It’s about the perspective the memorial gives us that inspires the connections and compassion the world needs.” 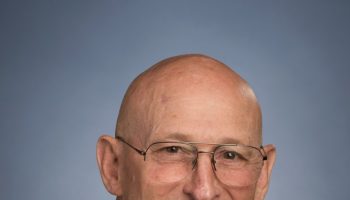 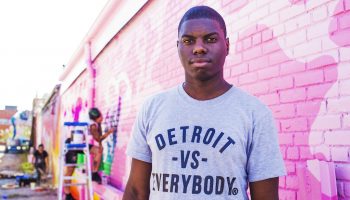