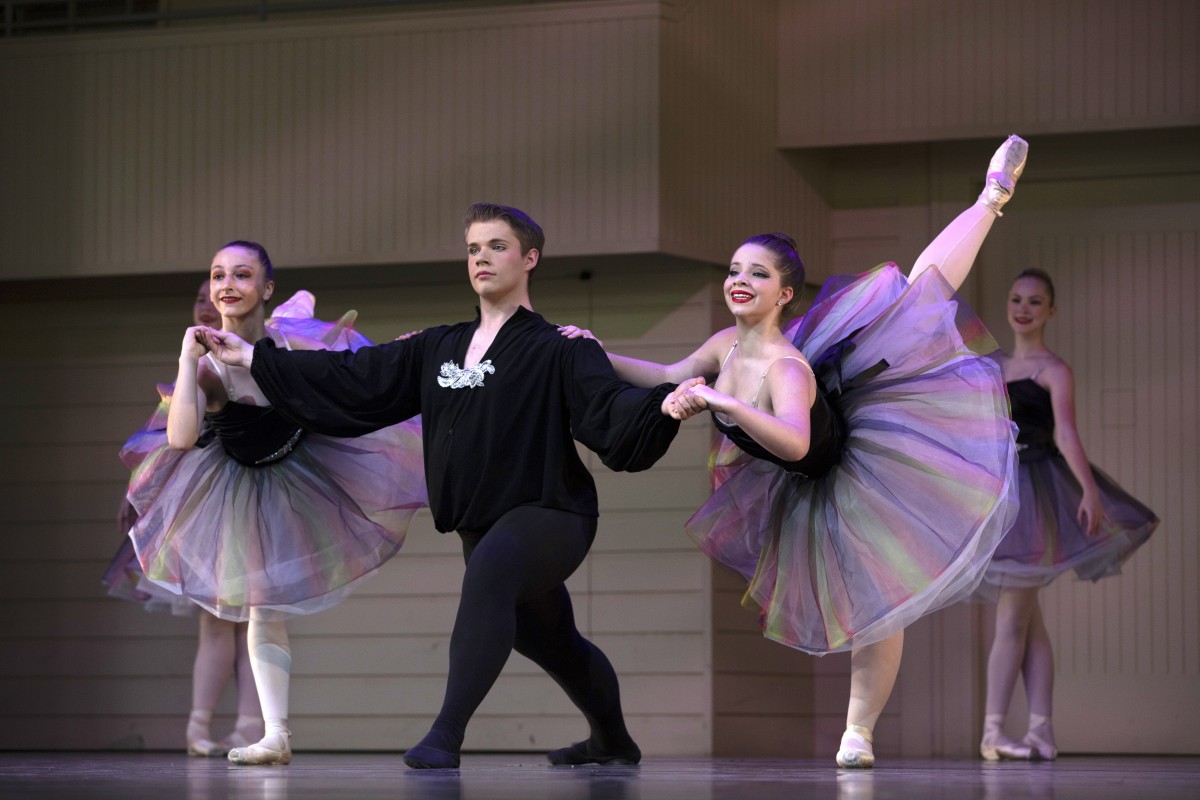 Before the 2018 season began, members of Chautauqua Regional Youth Ballet joined the ranks of the many talented dancers who have graced the Amphitheater stage. As the summer draws to a close, these young artists will return to the grounds to conclude 2018’s Family Entertainment Series with a performance at 6 p.m. Tuesday, Aug. 14, in Elizabeth S. Lenna Hall.

CRYB Artistic Director Monika Alch said that the program will include excerpts from several ballets, including the popular “Carnival of the Animals,” performed by the school’s younger dancers.

“This piece by (Camille) Saint-Saëns is familiar to many school children as it is presented in many school music classes,” Alch said. “We thought the young audience members would recognize it and also enjoy seeing some of our students their own age.”

CRYB Executive Director Elizabeth Bush said the school does not normally bring younger dancers to the grounds. She said their inclusion in this year’s annual performance means that more dancers will get to perform in front of Chautauqua’s out-of-town audience.

“It’s nice for our kids because it’s a different audience from our Spring Gala,” Bush said.

CRYB’s pre-professional dancers will then perform selections from “La Bayadère,” a classical ballet set in India that tells the story of a temple dancer and her lover. Notable excerpts include “Dance of the Jambes,” “Nikita Basket Solo,” “Gazmatti’s Solo” and “Pas de Quatre.”

“It’s exciting for us because we are a small community and a small school,” Bush said.

Finally, the performance will end with a contemporary piece titled “Until the Dawn,” choreographed in the style of Martha Graham by CRYB instructor Sukanya Burman.

Located in Jamestown, New York, CRYB has performed at Chautauqua Institution for the last 15 summers, Alch said, and some of its students have gone on programs like Boston Ballet, Joffrey Ballet, BalletMet and Chautauqua School of Dance.

“It is an honor to be a part of the Institution’s rich tradition of the arts, and in particular classical dance. We also welcome opportunities for our advanced students to perform in a professional and, as always, well-attended performance.”