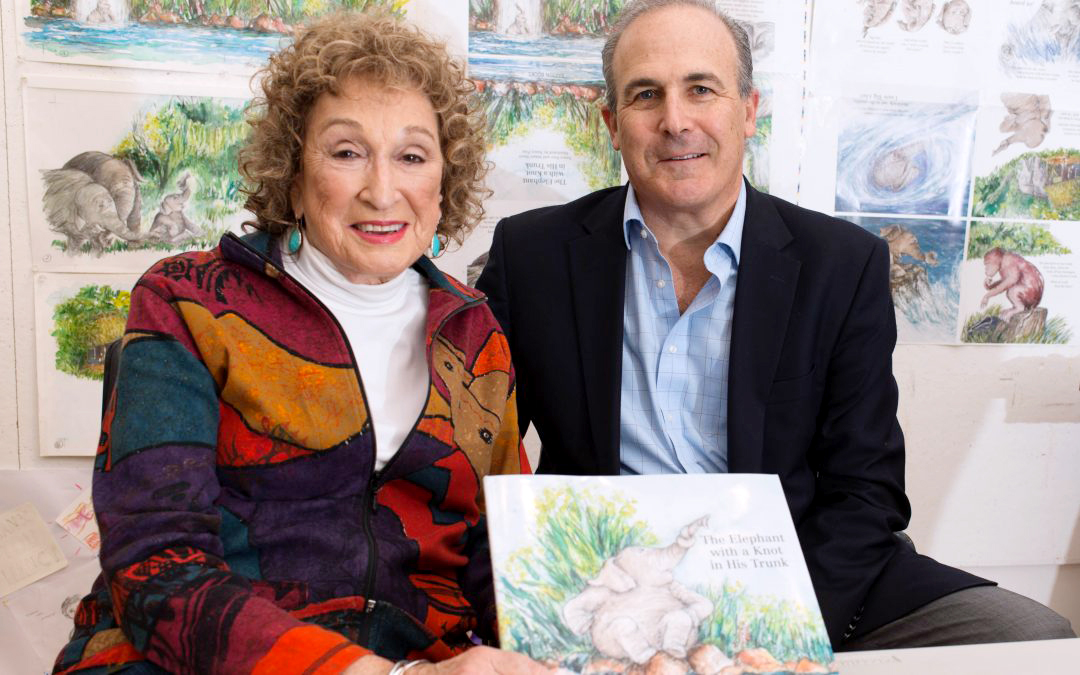 Stuart Sheer has a lot of wisdom when it comes to teeth, but in his newest children’s book, it’s a schnoz that has an oversized problem.

Sheer, an orthodontist and first-time author, will hold a reading of his book, The Elephant with a Knot in his Trunk, at 12:30 p.m. Fri., Aug. 17, at Smith Memorial Library.

Sheer is a Baltimore native and has been practicing orthodontics for over 20 years. Through organizations such as Operation Smile and Health Volunteers Overseas, Sheer has traveled to countries including the Philippines, China, Bhutan, Venezuela, Nicaragua, Cambodia and Tanzania to assist in the treatment of children born with cleft lip and palate. 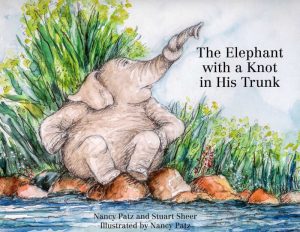 Sheer said he considers his trips overseas to be “simple acts of helping others.”

“When you help other people, it just makes you feel better,” he said. “No one pays you to go do these things, but the truth of the matter is most of the people who do these trips would say they get more out of it than they give.”

Throughout the years, Sheer has witnessed both the physical and emotional toll facial abnormalities take on children and their families and decided to write a story about it to raise awareness. The book centers around Kofi, a young elephant, who was born with a knot in his trunk.

“His disability from his knot keeps him from eating, drinking and trumpeting as other elephants do. His peers bully him, and Kofi feels isolated and inadequate,” Sheer said. “It is parallel to what I see in real life, and I worked really hard on making it realistic, even though the character is an animal.”

After writing Kofi’s story, a friend of Sheer approached Nancy Patz, a Baltimore-born artist, to ask if she would bring Sheer’s ideas to life.

“A mutual friend approached me to see if I would illustrate Stuart’s story, and I said, ‘No, I can’t, I don’t have time, but sure, I will talk to him,’ ” she said. “That was the start of a beautiful friendship.”

Patz has been an artist her entire life. She earned her bachelor’s degree from Stanford University and eventually turned her attention to writing children’s books.

“I didn’t know anything about the process when I started, but I decided, in my innocence, that I can write and I can draw and that must be all there is to it,” she said. “So, I took a course and a chance and three years later I had my first book, Pumpernickel Tickle & Mean Green Cheese.”

Together, Sheer and Patz took three years to complete The Elephant with a Knot in his Trunk.

“It always makes me laugh when people tell me they want to start writing their own children’s books the next weekend they are free,” Patz said. “This is a long process, and we don’t do it for anything other than the potential of them reaching the audience who needs it the most.”

Sheer said although there is a lot to learn from Kofi’s journey, the main lesson he wants children and parents to learn from today’s reading is a message of acceptance among all groups of people.

“This is not just a book for kids with disabilities,” he said. “We all feel inadequate at times. We say, ‘My hair is not right, my clothes are not right, I am too dumb, too this and not enough that.’ But Kofi shows that in the end, you will always be OK. Some things just take time.” 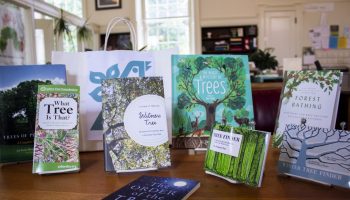