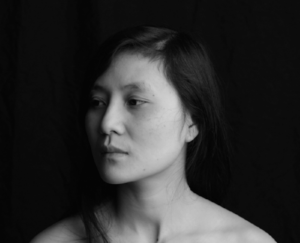 Last Sunday, near the beginning of her 3:30 p.m. writer-in-residence reading in the Hall of Philosophy, Vi Khi Nao gave a short Vietnamese lesson using only the word emblazoned across the podium at which she stood: CHAUTAUQUA.

She split the word into three — chau, tau and qua — and explained how, roughly translated, the phrase in Vietnamese would read, “Son boat passes.”

“I’m hoping we can flow out into the sea of … Vietnamese weirdness,” Nao said.

So began an absurdist-style reading during which Nao, after warning her audience of the novel’s “sexiness,” read just a single sentence from Fish in Exile and, before beginning another passage, invited attendees to “take a quick nap” on the benches to her right. The dynamic presentation fulfilled Nao’s promise to select excerpts according to the energy in the room. Like a ship captain navigating unpredictable waters, she flitted from Fish in Exile to Sheep Machine to A Brief Alphabet of Torture, the winner of FC2’s Ronald Sukenick Innovative Fiction Prize.

The Week Three prose writer-in-residence and 2019 Chautauqua Janus Prize judge will give her Brown Bag lecture “The Art of Discipline” at 12:15 p.m. today, July 12. on the porch of the Literary Arts Center at Alumni Hall. Nao hopes her talk, an extension of her Glimmer Train essay “Laziness in Molecular Transformation,” will “excite others in conflating (tradition and  postmodernity).”

Her week-long workshop, “How to Steal the Pain of Others and Make It Your Own,” paraphrases Susan Sontag’s book-length essay, “Regarding the Pain of Others,” and invites participants to become “literary thieves” — writers who “shoplift” rhetorical devices to grow in their own voice. Nao, who underwent open-heart surgery just a little over seven weeks ago, knows that pain can be personal.

“My chest was flayed open like a purse with too many things in (it),” she said. “I am to lead a workshop on shoplifting pain from others and, yet, here I was experiencing pain myself. Can I call it stealing when it was donated to me, without my permission? Can someone call you a thief if you didn’t want the diamond or the money, but you end up with them?”

For now, this pain is inextricable from her body, invading not just her daily movements, but her workshop and lesson plans, too. This week, Nao and her workshop participants dissected different kinds of “stealing of pain” and transformed them into narrative constructs. Among them: shoplifting, embezzlement, five-finger discount and compulsive stealing.

“Because I am experiencing pain very directly and personally, I am forced to cope with it now as it encases my entire consciousness,” Nao said. “I am compelled to include pain in everything I do now.”

In doing so, she borrows from A Brief Alphabet of Torture, her 2017 book that the University of Alabama Press summarizes as “an unflinching and riveting meditation on the pain that attends every facet of existence — love and sacrifice and intimacy and beauty — a biography of torture.”

“By redefining stealing and pain in esoteric ways and threading it through various narrative voices, I hope to make existing more transformative and humorous,” Nao said.

Although themes of pain pervade her work, on a practical level, Nao said her surgery has not altered her writing life “very much.” Like the formulation of her Sunday reading and of her workshop methodology, she chooses not to explicitly devote a time or place to write, preferring to let the language percolate “organically.”

“Early in my writing career, I followed a very rigid schedule, where pain was everywhere, where I wrote at 5 a.m. to 8 a.m. in the morning because I thought this was the only way I could make time to produce,” Nao said. “But, I am more flexible now with strictness. My discipline (or) torture is more conceptual and less corporeal — an idea is born and I try to shape my month or day to such a potentially ephemeral birth, which is what writing can be if you let it breathe.”

On a boat passing above the chaotic possibility of language and her own pain, Nao remembers the slippery balance between reality and imagination.

“If used right, reality can be the tool belt that your creativity leaves behind in order for you to create,” she said. “Imagination allows you to flatten the skull of a nail or an idea without resorting to a hammer.” 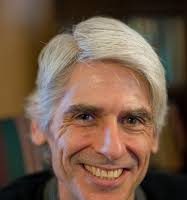 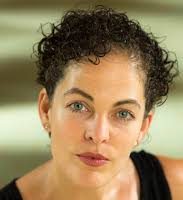 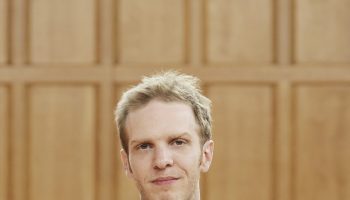 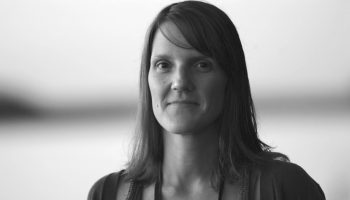 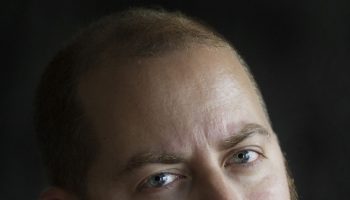