The year is 1963. The place, Brighton, England. It’s a time of great change and revolution for music, gender roles and fashion, and freedom of expression is at an all-time high. Striking and stylish clothing, like tailored suits and audacious miniskirts, are making their way into the pop culture scene, and the youth of the country are more focused on their style than ever before.

According to Angela Calin, it’s an iconic period for fashion.

Fifty-six years later in Chautauqua, it’s Calin’s job to bring the daring and dynamic era to life onstage in Chautauqua Theater Company’s One Man, Two Guvnors. The show, which will be performed at 7 p.m. tonight in Bratton Theater, runs until Aug. 11. Calin serves as the costume designer for the show, and said that finding ways to distill the style of the ’60s into onstage costumes was tricky, but enjoyable for a number of reasons.

“It was an exciting, very precise challenge,” Calin said. “I have a soft spot for that period. I love the style, and in a way, it reminds me of the way my mother used to dress.”

To help bring the audience into the world of 1960s England, Calin dressed the actors in a variety of period-appropriate clothing. For the men, she stuck primarily to tailored suits, and for women, she implemented everything from pantsuits to flowing dresses and miniskirts.

When building a costume, whether it’s a suit or a skirt, attention to detail is important, Calin said.

“People might not think about a character’s socks, but they have to be just right nonetheless,” Calin said. “You have to put thought and intention into every detail to complete a costume, otherwise it takes people out of the world of the play.”

Due to the fast-paced, dynamic nature of the show, Calin said one of her goals in designing the costumes was to help audiences recognize and keep track of the characters. She said that during the hectic action of the show, losing the concept of who is who would completely derail the story.

“Because this is such a fast, physical show, I’m trying to help the audience discover, from the first moment they see the character, what they need to know to keep track of that character,” Calin said.

Calin said that, in addition to being recognizable during frenzied action, the costumes also have to be functional. Even if an outfit works perfectly on paper, bringing it into the real world and ensuring it can handle stage movement can be a huge challenge.

“These are some very iconic characters,” Calin said. “So even more so than facing design challenges, it was pulling everything together — the actors, the movement, the interaction with the set and the recognizability — that was the hardest part.”

But despite the challenge, Calin said the process was a rewarding one. She said she loves the show, and that playing a role in bringing it to life was worthwhile and enjoyable. According to Calin, the comedy and comfort that One Man, Two Guvnors brings to the stage are incredibly important.

“I’m excited for the audience to experience the playfulness of these costumes,” Calin said. “Now, more than ever, it feels like laughter is such a therapeutic and essential part of our existence. We need to just laugh and get lost in the zaniness of the moment.” 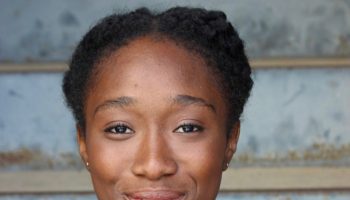 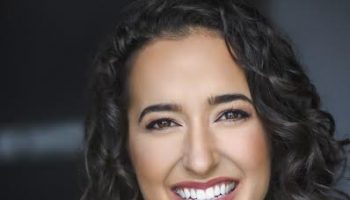 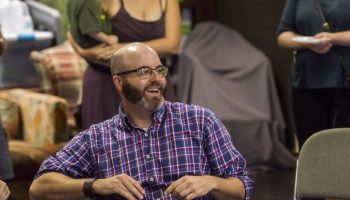