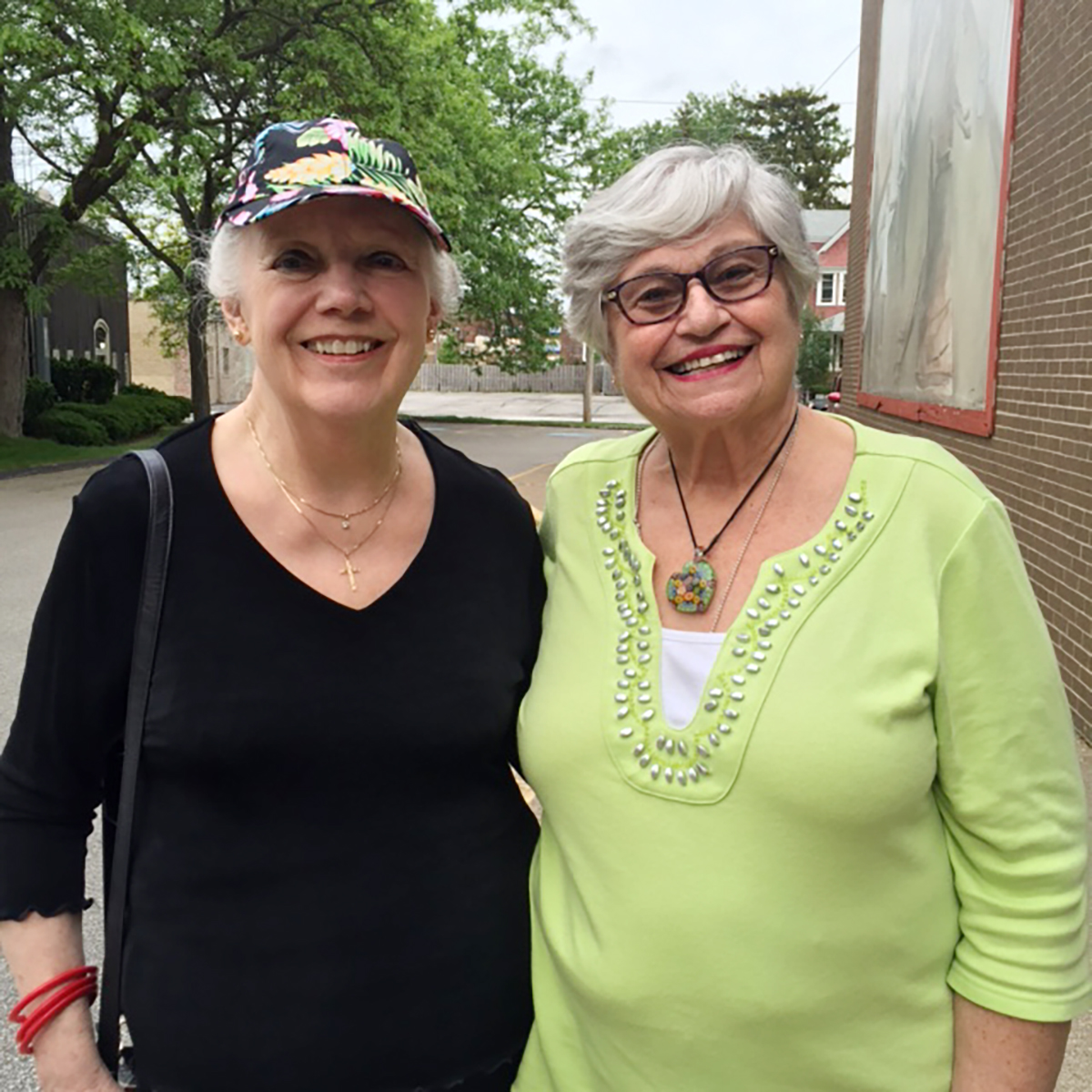 It’s a friendship that’s lasted 30 years. It’s seen the highs and the lows of life as it’s lasted through changes in the seasons, decades and into the new millennium. Now, to honor their special friendship, Iris November and Rosemary Corcoran are choosing to give back to the place that first introduced them to one another.

“We want to give back to Chautauqua because Chautauqua was the place where we found each other,” November said.

The two women have chosen to help underwrite Chautauqua Institution’s Young Playwrights Project — a three-part playwriting project that, in partnership with Florida Studio Theatre, works with third- and fourth-graders in the region year-round and culminates in performances of the student’s winning plays performed by members of the Chautauqua Theater Company. These performances will take place at 5 and 7 p.m. tonight in Smith Wilkes Hall as part of the Family Entertainment Series.

“The program is truly amazing,” November said. “You’re developing these talents in kids who may not think in terms of playwriting. They might think in terms of story writing, but to do a play you have to have action and characters and dialogue. It’s a wonderful opening of a whole new part of their brains.”

The friendship that inspired this act of generosity began in 1984 when Corcoran and her husband, Richard, rented a condo next to the unit owned by the Novembers.

Although both from Cleveland, Ohio, the two are from opposite sides of the city and November said they never would have met had it not been for Chautauqua. Since meeting, they have continued to spend time together at Chautauqua and meet up in Cleveland during the off-season as well. Both November’s and Corcoran’s respective husbands passed away in the last two years, and they said this has bought them closer together.

“As time went on and as we got older, we got closer,” Corcoran said. “Now we have both lost our husbands and we are really close. It’s been a bonus (that) we have wonderful Chautauqua in common.”

For both women, Chautauqua holds a special place in their hearts. In 1984, November and her husband, Mort, built a house at the north end of the grounds where the couple would spend all nine weeks of the season. They would also visit once a month during the off-season and spent many holidays in Chautauqua.

November first approached Corcoran to suggest they find a way to give back to the place that means so much to both of them.

“It was really to honor the fact that our friendship would not have happened if we hadn’t been for Chautauqua,” November said. “Choosing the (Young Playwrights Project) was so much in (line with) both of our love of theater. It just worked.”

November and Corcoran are both actively involved in various other youth and theater programs in Cleveland, including the Beck Center for the Arts where Corcoran has been a board member for more than 30 years.

“(The Young Playwrights Project) appealed to me because I have served for more than 30 years for a major arts institution in Cleveland, and, as a result of that, for me it’s all about the children. It’s always about the children,” Corcoran said. “Because when you expose children to the arts, they are never the same. It always changes them in a very positive way.”

The Young Playwrights Project was initially launched thanks to the support of Chautauquan Georgia Court, who serves on the Chautauqua Foundation Board of Directors and is also an FST board member. With Court’s ongoing support, along with additional funding from Mark and Pat Suwyn, the two friends’ sponsorship will help underwrite the project for 2017-2018. November and Corcoran are also working on something to honor their husbands as well.

“It is another way to honor what Chautauqua means to people,” November said. “(It’s) a nice way to support Chautauqua, by honoring the friendships that we make here.” 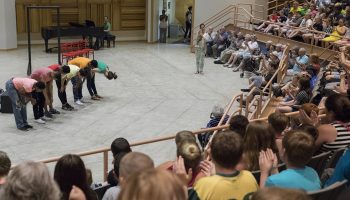