The Abrahamic faiths brought monotheism into popularity, but it is a little-known fact that Zoroastrianism is the world’s oldest monotheistic faith.

Rohinton Rivetna, a Zoroastrian leader, will discuss the connections between his faith and the origins of Christianity, Judaism and Islam at 2 p.m. Tuesday 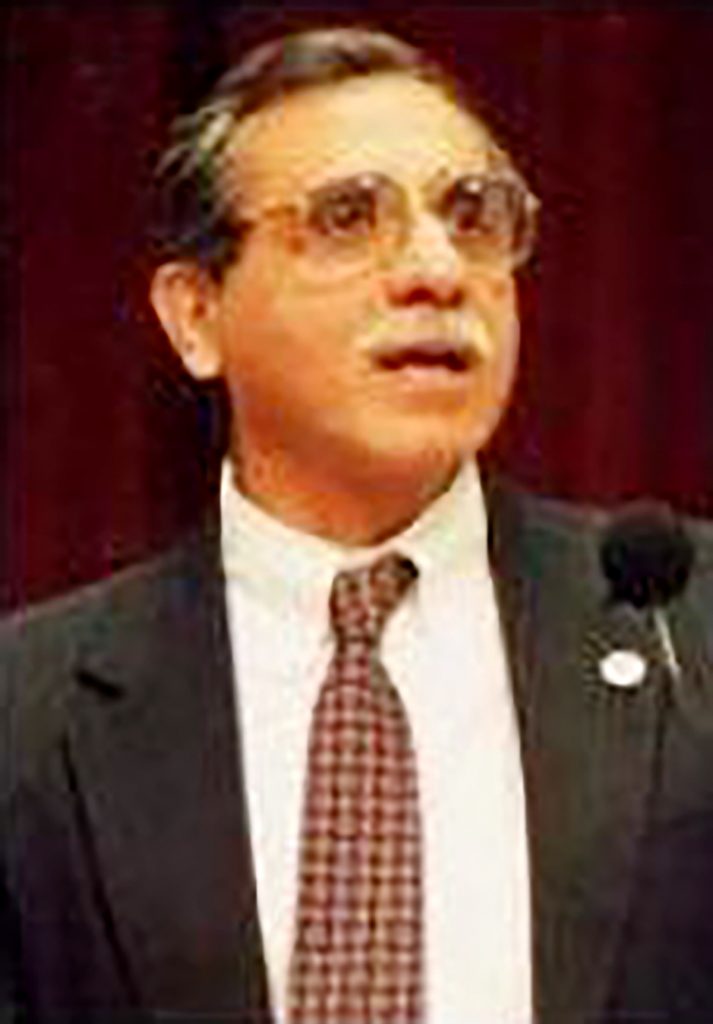 in the Hall of Philosophy. His lecture, “Zoroastrianism and How It Shaped the Judeo-Christian and Abrahamic Concept of God,” will include a brief background on Zoroastrianism, as part of the Week One theme: “Inventing God? A Brief History of Religions.”

While there is no universally accepted date for the beginning of the faith, as it was first spread through oral tradition, experts and Zoroastrians agree that it could have begun as early as 3,500 years ago. Zoroaster, who lived in ancient Persia, is the prophet of the faith. While it is a complex religion, Rivetna said its ultimate goal is to seek and find peace.

“Our mission in life is to move creation to a peaceful state by eradicating evil,” said Rivetna, the founding president of the Federation of Zoroastrian Associations of North America. “We strive to make the world a better place for all of us.”

Rivetna said this is evident in how Zoroastrians coexist in peace with different religions around the world. Although the faith began in what is now Iran, its followers faced persecution there after the rise of Islam and they fled to India, specifically Mumbai.

India is now home to the largest population of Zoroastrians, around 61,000 people, according to a 2012 poll conducted by FEZANA Journal. Although they are concentrated in India, Zoroastrians have migrated throughout the world.

More than 14,300 Zoroastrians live and work in the United States, and Rivetna said most have assimilated. While this allows them to blend in, it also makes them more likely to intermarry and leave Zoroastrianism, according to a Sept. 6, 2016, article in The New York Times. Much of Rivetna’s work focuses on preserving the culture and customs of Zoroastrianism as fears of the religion fading into obscurity increase.

“We need to sustain and survive and do everything possible to pass it onto our children,” Rivetna said.

An important part of Zoroastrian culture, however, is the reluctance to proselytize and convert, Rivetna said. This generally restricts the size of the religion to its current members and keeps Zoroastrianism relatively unknown.

The result, Rivetna said, is that people know of Zoroastrian traditions when he describes them because they recognize them from their own religions. However, they normally think that the traditions came from other cultures or grew organically from their own religion. For the most part, Rivetna said, the influence of Zoroastrianism is not recognized.

Rivetna made clear, however, that he and other Zoroastrians are not interested in promoting their faith at the expense of others. Their main priority is to promote peace and harmony, he said, which includes celebrating differences in religious beliefs.

“We are not going to go around saying that this is all Zoroastrianism because it lessens, not strengthens the people’s beliefs,” Rivetna said. “And we would be loath to do something like that. We want people to strengthen their own beliefs and their own systems.”