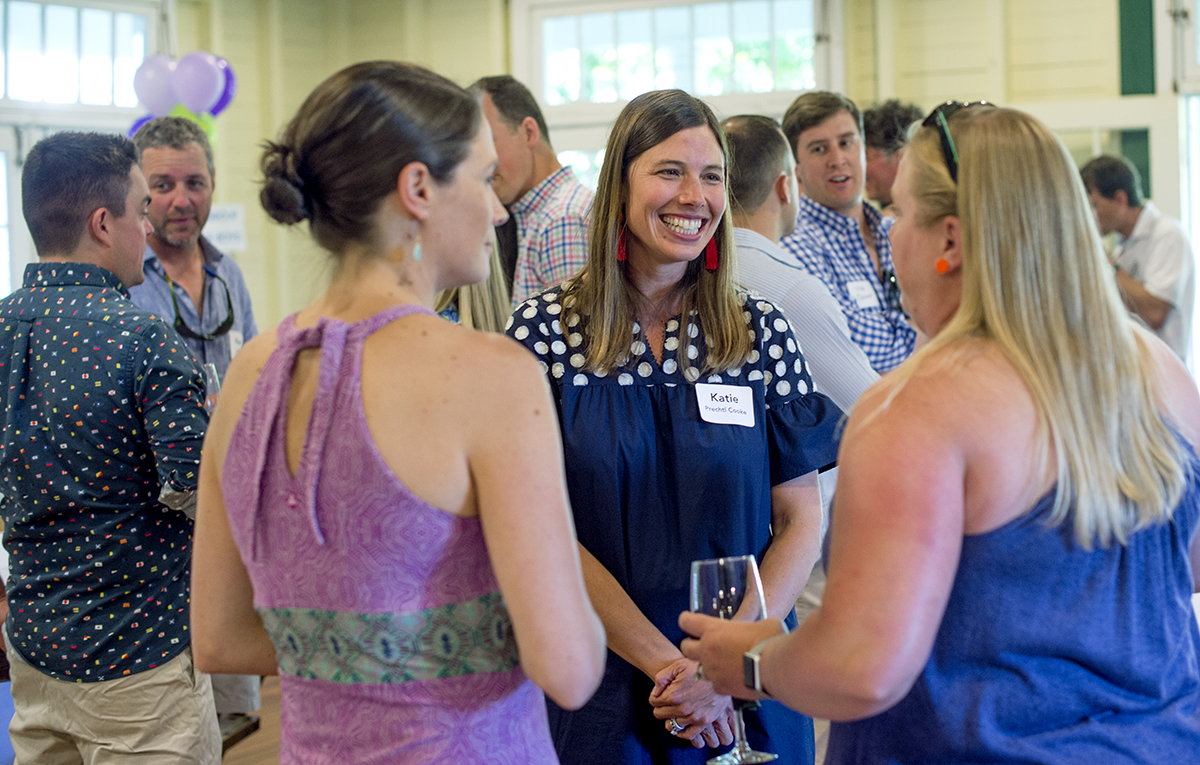 The NOW Generation kicked off the summer with their annual President’s Reception July 2 at the Girls’ Club.

Chautauquans between the ages of 21 and 40 gathered in the open-air room to mingle, make new connections, catch up with old friends and engage with members of Chautauqua Insitution’s leadership. Gone were the green benches of Club, replaced with white tablecloths and an open bar.

The theme of the evening: the time is now.

“I love the title of who you are,”  addressed the group in his opening remarks. “The hard message I have for you is: it’s now. It’s your time. There’s a generational shift happening at Chautauqua.”

In his address, Hill charged the NOW Gen with the task of stepping up and deciding where Chautauqua is going and what it’s going to look like moving forward.

“If we want Chautauqua to be here for the next 140 years, the people in this room are going to do it,” Hill said. “As you weren’t looking, now became your time. Now is the time for those of us who are in their late 30s, early 40s, to reimagine what Chautauqua will be for another generation.”

Hill related to the group, and asked for their assistance in steering the Institution into the future.

“The time for you to be on the sidelines is done. Get in the game, help me figure this out — because I’m only a few years older than you,” Hill said. “I’ve got a board of trustees who (are) ready and excited and eager for us to figure out: What things do we preserve? What things do we change? How do we reimagine Chautauqua?”

During the first 10 full days of his inaugural season as Chautauqua Institution’s 18th president, Hill said he had watched artists, philosophers, thinkers, young people and families come together and imagine how to put society back together.

“It’s that important of a task,” Hill said. “We don’t know how to live in community with one another. Chautauqua has always helped us figure that out.”

“We’re here to build community, to find other Chautauquans, to deepen our relationships with each other and to take ownership …  to do exactly what Michael just described — which is to figure out what we want Chautauqua to be; and to make it a place for us, a place for our families, a place for future generations,” Schiller said.

Schiller appealed to the group, and said one of the ways they can help build community and take ownership of Chautauqua is through financial support.

“It’s a very tender gesture, to say ‘I’m really committed to this, I really want to help it grow and I’m personally invested,’ ” Schiller said. “I really hope that part of your participation here, and part of the way that you show ownership and the way that you build community, is to become a financial supporter of Chautauqua.”

Prechtl Cooke opened the program by reminding the crowd of their importance to Chautauqua, and explaining the different activities they can engage in both during the summer and in the off-season.

This coming off-season, NOW Gen is planning to host a weekend at Chautauqua Oct. 13–14 for people to be able to come back, bring their families and friends, and enjoy Chautauqua outside of the season. Plans for the weekend are still underway, but the council has outlined a plan to have designated social time, activities for kids and opportunities for adults to engage with leadership.

“The NOW Generation has been leading off-season engagement for many years, and we look forward to being part of the conversation of what we can have to offer Chautauqua,” Prechtl Cooke said.

VACI’s ‘Resting Place’ reminds us that ‘this country, regardless of its stuggles, is home’ 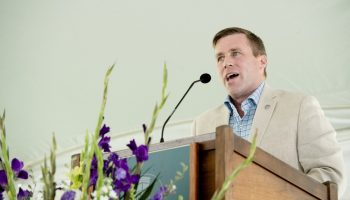 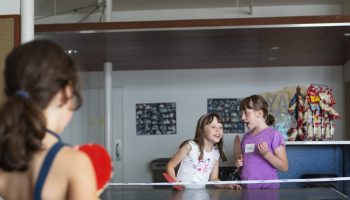 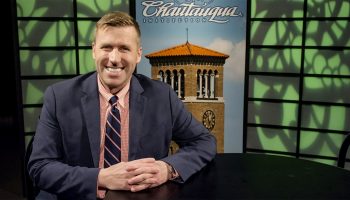 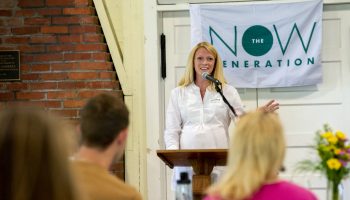