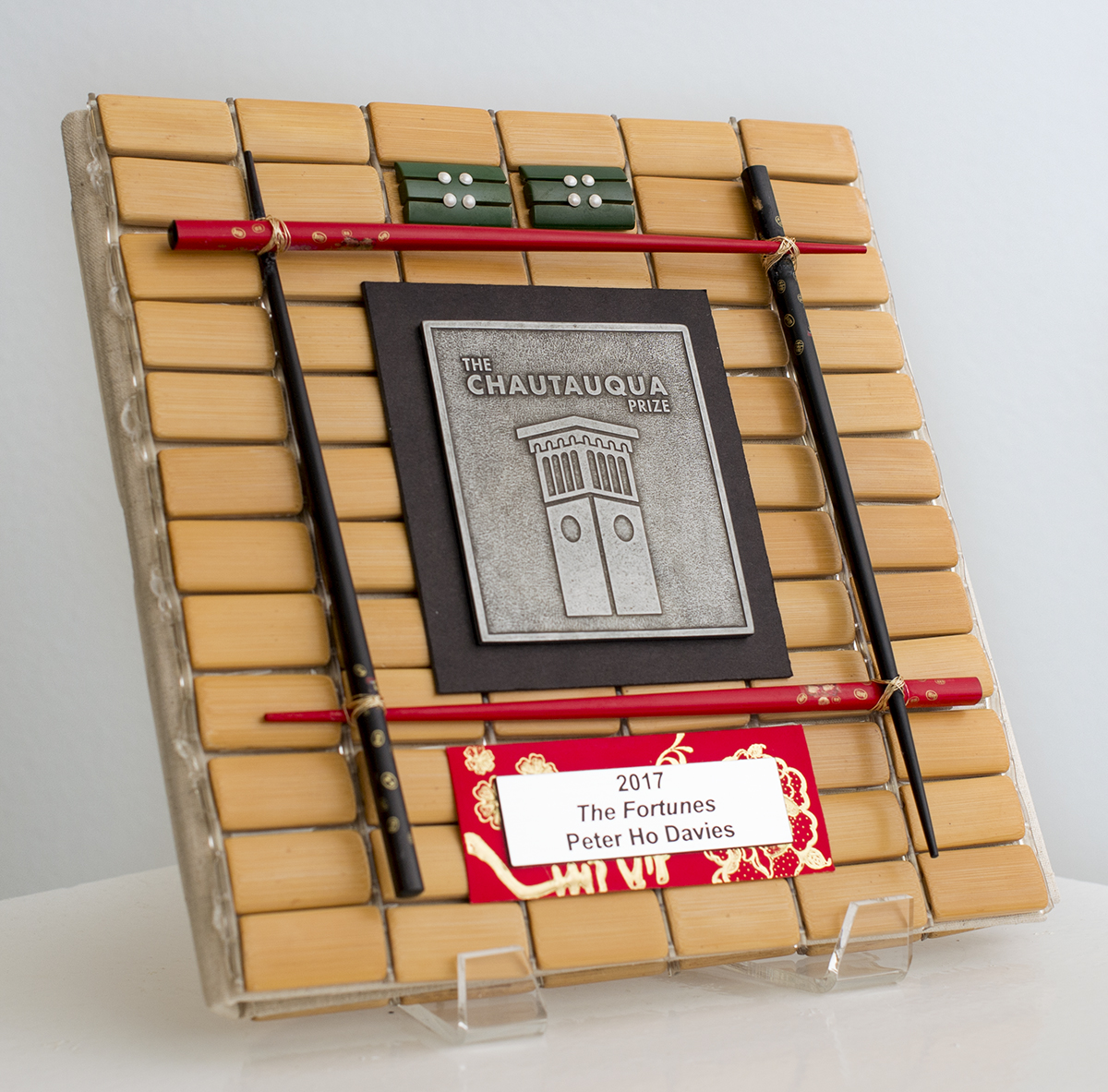 About a dozen years ago, Peter Ho Davies was teaching at the Chautauqua Writers’ Festival during the pre-season.

But now, he’s returning to accept Chautauqua’s literary prize for his novel The Fortunes.

Davies will receive The Chautauqua Prize and give a presentation on his book at 3:30 p.m. Wednesday in the Hall of Philosophy. The presentation will be followed by a signing.

Upon learning he’d won the prize, Davies said his reaction was “the typical one: surprise and delight, by and large.”

What he’s most excited about, though, Davies said, is getting to bring his wife and sons to experience Chautauqua with him and see the season in full swing. He said it’s a nice reward for his family, because “they’re the ones that put up with the writer.”

The Fortunes delves into the experiences of four Asian Americans in various time periods and geographic settings. The book is split into four different sections that focus on a central character. 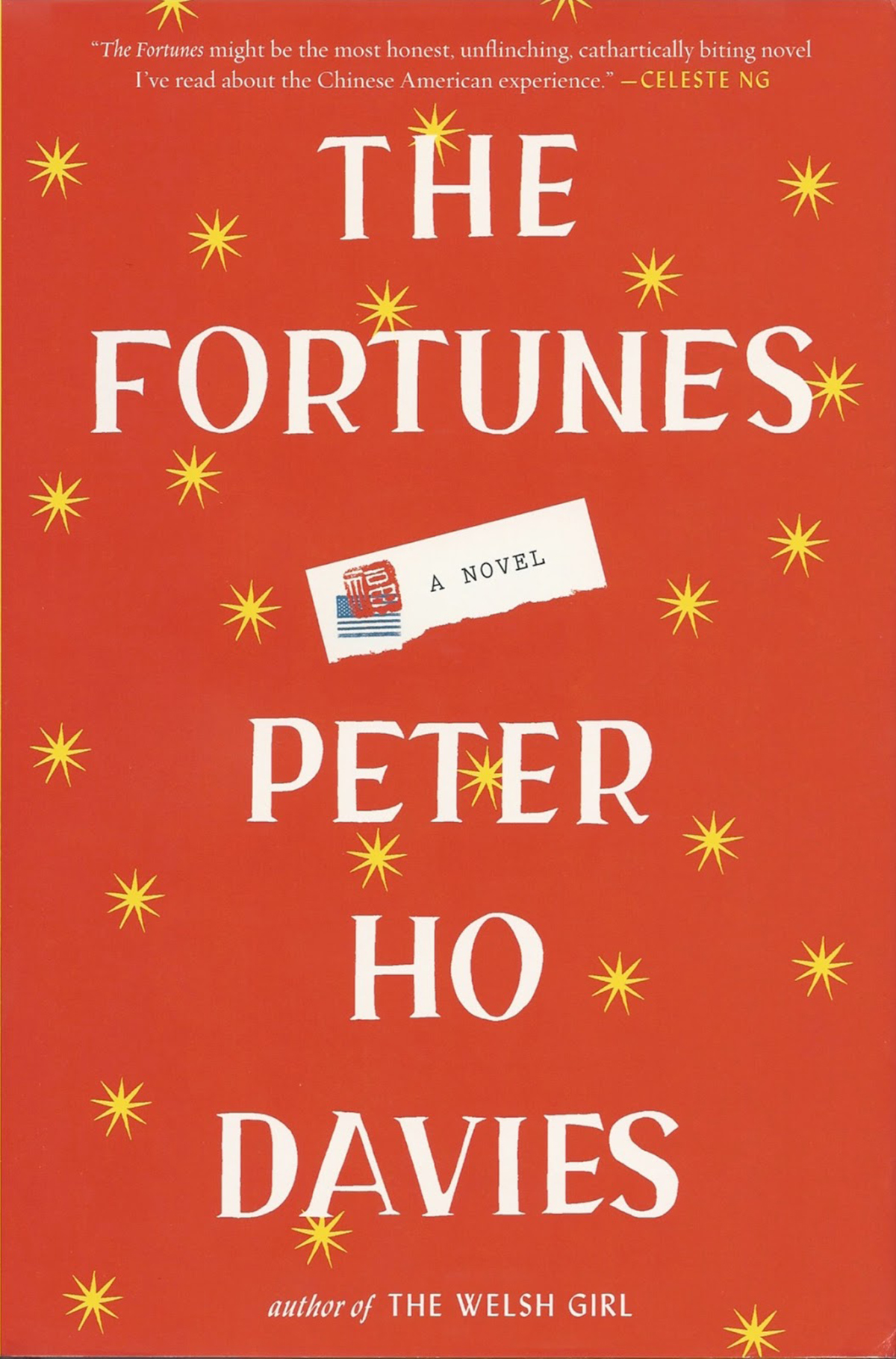 Davies said he figured out the structure of the novel as he worked on it.

“I’d like to think that fiction writing for me is an easy ‘before and after’ — having the idea before, and then executing it,” Davies said. “But it was very much a process of evolution for me, with lots of false starts and dead ends.”

The novel’s sections — “Gold,” “Silver,” “Jade” and “Pearl” — all offer complete stories, but Davies also wanted to create explicit and implicit links between them. He said this desire may be from his background in short story writing.

“I’m always interested in the structures of short story collections: how these apparently disparate stories can nonetheless belong together, speak to each other and echo each other,” Davies said. “So that structural idea, and the aesthetic pleasure of the way you bring together different elements — that was also probably in the back of my mind as I was working on The Fortunes.”

Sherra Babcock, vice president and Emily and Richard Smucker Chair for Education, said that it’s Davies’ artful blend of history and fiction that gives The Fortunes broad appeal. It’s also what made it a Prize winner, she said.

“The two criteria for The Chautauqua Prize are that the book be a contribution to literature and be a book that is good to read, and I think it really does fulfill both of those,” Babcock said.

While it is a work of fiction, Davies found historical inspiration in the lives of prominent Asian Americans such as Anna May Wong and Vincent Chin.

In The Fortunes, Davies gives his writerly spin on their lives.

Davies said he was constantly surprised while researching the sections focused on Wong and Chin, and that those moments of discovery are similar to the ones he feels when doing work that’s wholly fictional. He said when an author is working on a project inspired by history, people tend to think the writer does all the research first and writes after.

“In fact, what tends to happen is a dialectic back and forth,” Davies said. “You do some research that’s exciting and inspiring, and do some writing based upon that. Then you run out of steam, you run out of inspiration, you hit a kind of impasse. And then you go back and research something else and it fires you up again.”

Davies said he’ll probably read from the “Jade” section of the book for his presentation. The section is inspired by the murder of Vincent Chin. Chin was assaulted by two men who thought he was Japanese and died four days later. His case underwent intense legal and media scrutiny and was the subject of the Academy Award-nominated documentary “Who Killed Vincent Chin?”

This year marks the 25th anniversary of Chin’s death, and Davies said he’s found himself reading from “Jade” a lot while on his book tour. Davies said he likes to see what questions arise after reading it.

“His story — even though it’s a story set in the ’80s — the nature of it feels increasingly timely today with the instances of hate crimes rising across the country,” Davies said.

Part of Davies’ fascination with the four central characters in The Fortunes was the way in which they grapple with stereotypes and push back against those stereotypes. He said he’s interested in both the creators of stereotypes as well as their actors.

“I do think it’s valuable to think about the variety of experiences and to suggest that the lives of these characters, while they do have some affinities and similarities in certain ways, are also quite distinct,” Davies said. “It’s a useful reminder to any of us when we try to generalize about other people or other groups of people.”

In addition to winning The Chautauqua Prize, The Fortunes also won the 2017 Anisfield-Wolf Award for Fiction. The Anisfield-Wolf Book Awards are meant to honor literature that contributes to a deeper understanding of racism and diversity. Davies said reading outside of one’s own experience allows people to foster empathy and “extend our human experiences to others.” 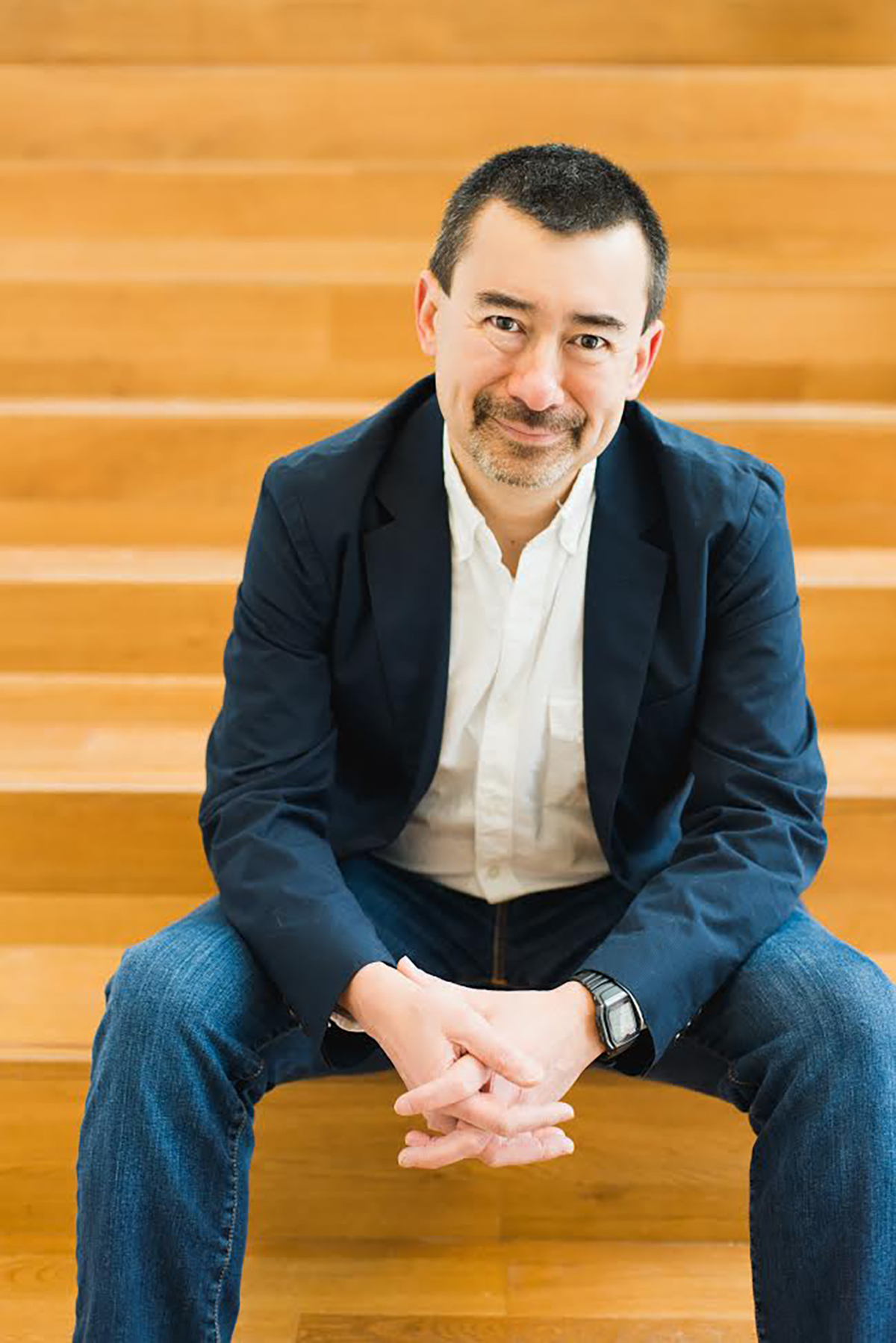 “That seems like a healthy way of thinking about questions of diversity and the way we as a society interact with each other,” Davies said.

Those questions are ones that Davies constantly asks himself and puzzles out through his writing.

Davies said questions of identity stretch beyond just race — they can extend to class, age, gender and sexuality, too.

They’re questions Davies asks himself as a writer, but he said others ask them as well.

“It’s funny because I think for me the question that often comes up is that this is a book that’s very much about Asian-American identity and that it’s a departure from my last book, a novel called The Welsh Girl,” Davies said. “And while the subject matter is very distinct, the time periods are pretty distinct, the geographical locations are very distinct — both of them are united by that question of the pursuit of identity.”

Davies’ mother is Chinese and his father is Welsh, and he said the experiences of writing both The Fortunes and The Welsh Girl were driven by his desire to understand his relationship to the different parts of his identity.

“Ultimately, despite the apparent discontinuity between the books, for me they both come out of that same inquiry: that desire to understand myself, my identity, who I am,” Davies said. “Those are really the questions that I hope reverberate for readers as they finish The Fortunes.”