Theater stages British Invasions throughout county with ‘Free Will’ 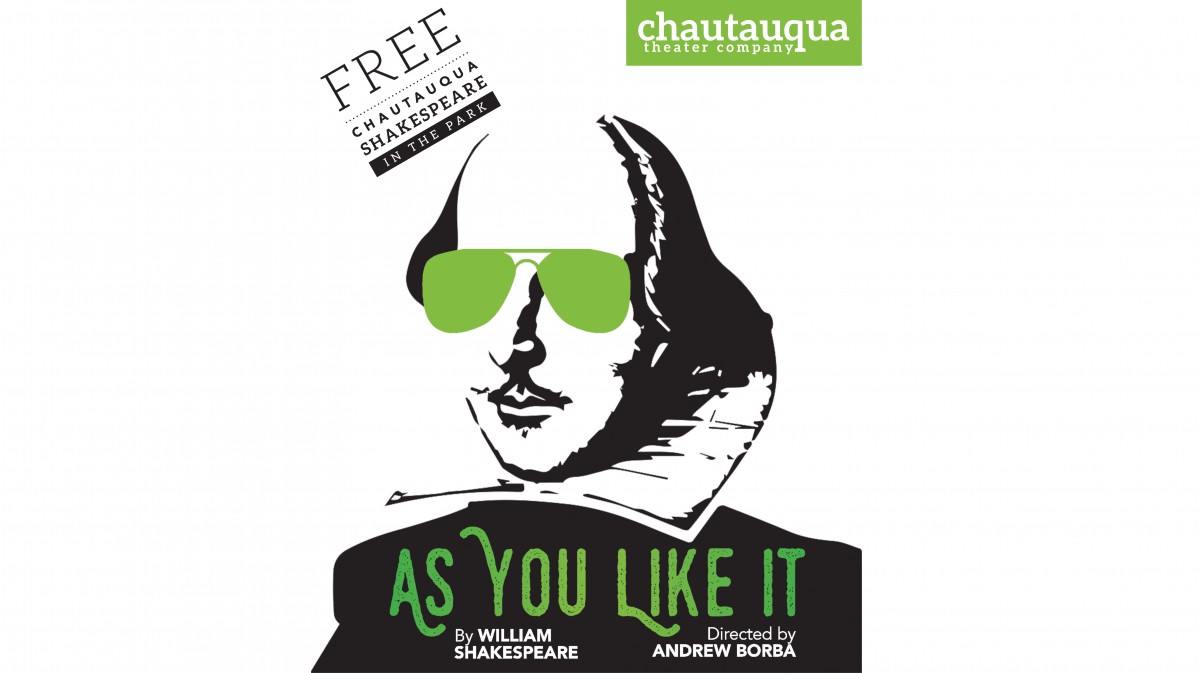 A new kind of British Invasion is coming to Chautauqua County this summer. It comes not at the hands of The Beatles or Spice Girls, but from William Shakespeare, with a little help from Chautauqua Theater Company.

Free Will: Chautauqua Shakespeare in the Park expands on CTC’s Shakespearean tradition by bringing As You Like It not just to Chautauqua, but to the surrounding communities as well. The first performance will be at 5 p.m. Sunday, June 24, on Bestor Plaza, with subsequent performances in Mayville, Jamestown and Lakewood.

After finding success last season with a free matinee of Romeo & Juliet, CTC started knocking on doors to set up partnerships with surrounding communities. The goal was to make Shakespeare’s stories more accessible to the public, just as they were in Elizabethan England.

“Everyone has said ‘Yes’ with a capital ‘Y,’ and it makes us feel that we weren’t crazy to do this,” said Andrew Borba, CTC artistic director.

Unlike past seasons, where Shakespeare plays were performed back-to-back in Bratton Theater, As You Like It will be spread out over eight weeks and four locations. Borba, who directs the play, said he is excited to see how the play will change with each performance.

“Because we are going from space to space to space, I’m directing for the first space with an eye toward the other spaces, but we are also creating a world that will transform to the location,” Borba said.

Fifty chairs will be set up for the performance on Bestor Plaza, along with a dedicated space near the fountain for audience members who bring picnic blankets.

The play’s young lovers will be played by CTC conservatory actors, who will revisit characters like Rosalind, Celia and Orlando throughout the summer between their other projects taking place on Bratton’s stage.

While CTC staged a production of As You Like It in 2012, Borba chose to revive the show this season in order to capitalize on the “exquisite” greenery of the New York parks that will soon become the Forest of Arden.

To accommodate the outdoors, Borba made a few changes to the script, removing dated references and streamlining characters so that audiences will easily be able to follow along over the sound of wind. After cuts, the show comes out to a 90-minute runtime.

“I think a lot of people will not realize we’ve cut it,” Borba said. “There’s a lot of discussion of deer, horns and cuckolds that we’ve trimmed away, so those who love that aspect of As You Like It may be a little sad, but the rest will be alright.”

Audience members can also expect other changes to the romantic romp, notably that the Forest of Arden will be dressed like the Woodstock Festival.

Borba made this choice to draw comparison between Rosalind’s escape to the forest from the patriarchal and oppressive court, which parallels the hippie subculture’s rejection of society to be in harmony with nature.

Given the show’s traveling nature, this motif is conveyed through the play’s ’60s soundtrack and tie-dye costumes, rather than an expansive set.

As You Like It will be performed as part of the Allen Park Bandshell Performance Series in Jamestown, as well as Lakeside Park for Mayville’s summer concert series. Two performances will run at Southern Tier Brewing Company, allowing older audience members to enjoy a beer with their Shakespeare.

Although As You Like It has yet to be performed off Chautauqua’s grounds, Borba said plans are already in the works to bring Shakespeare back to these communities next summer. In the meantime, CTC wants to continue cultivating partnerships with Chautauqua’s neighbors.

Gavrylyuk returns to School of Music as artist-in-residence 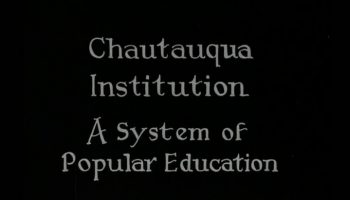 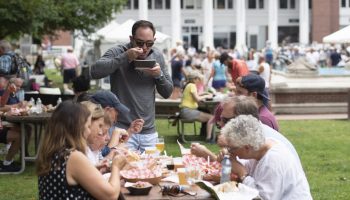