After the 2016 presidential election, many press accounts said that the key to the widely-unexpected result lay “out there,” away from the big media and financial centers of America. If mainstream reporters, political analysts and other elite authorities had spent more time in the distressed center of the country and less on the coasts, then — according to this hypothesis — they would have seen the sweeping upheaval that was coming.

Even at the time, this line of reasoning had its shortcomings. Through American history, dramatic “wave” elections, like the ones that brought in Franklin Roosevelt in 1932 and Ronald Reagan in 1980, had swept large groups of incumbents from office and had bolstered congressional support for the incoming president. But in 2016, only two senators lost their seats, both of them Republicans, and even as Donald Trump was winning the presidency, the Democrats actually gained power in both the Senate and the House. Since then, analyses of the election results have only grown more complex. For instance, in many of the areas where voters were thought to be expressing despair and rage, Pew and Gallup polls just before the election found that views of the local community’s future were positive and rising. (Similarly, even as immigration policy was gaining new intensity in national rhetoric, a Gallup poll conducted just before the election found that two-thirds of Americans felt that levels of immigration should stay the same or go up.)

In short, what mainstream analysts should have detected “out there” remains complicated and controversial. But having spent the four years before the election mainly traveling and conducting interviews in smaller-town, non-coastal America, we think there is a very different “out there” development awaiting broader discovery — a trend with the potential to become the next “unforeseen” development in American political and cultural life. This trend is the renewal and refashioning of America’s 21st-century identity, from the local level upward, in a direction that is completely the opposite of the embattled polarization of today’s national politics. The origins, potential, challenges and meaning of this next version of the American identity are the themes we are honored to discuss on July 4 in the Amphitheater.

The United States was of course conceived in awareness of the balance and tension between nationwide policies and local variations. Where to set the balance was a central difference between Alexander Hamilton’s vision of the new nation and Thomas Jefferson’s — and for their political heirs ever since.

At certain points in the nation’s history, the vitality and action have come mainly at the national level. In some cases, this has been in response to the external challenges of war. In others, it has been because of internal crises like the Great Depression. And at other times, it has been in pursuit of large national opportunities or ideals, from Thomas Jefferson’s approval of the Louisiana Purchase, to Theodore Roosevelt’s establishment of the National Parks, to the efforts of many presidents to connect the country with canals, railroads, interstate highways, and eventually the internet. National-level policy shifts, like Harry Truman’s when desegregating the military in 1948 or Richard Nixon’s when establishing the Environmental Protection Agency in 1970, have shaped the American identity in significant and positive ways.

Yet in other eras national-level governance has been paralyzed, divided, short-sighted, even corrupt. In these moments Americans have understood that the government in Washington would not be able to match the country’s enormous resources to its also significant challenges. In those times, the most important source of renewal and response has been at the city and community level or by states.

That was the story of the United States in the late 1800s and early 1900s, during its original Gilded Age. Many of its national leaders through that era were undistinguished, to put it gently. But those same years saw the flourishing of locally originated reform efforts: for women’s suffrage, for good-government reform, for the rights of immigrants and American minority groups, for protection of child laborers and for union rights, for a range of spiritual and civic goals that notably included the Chautauqua Movement. It was this broadly dispersed wave of reform that led to Justice Louis Brandeis’ famous comment in the 1930s that states (and communities) were the real “laboratories of democracy.” It is much of the reason the era known as the Gilded Age was followed by one called Progressive.

To seize the opportunities and confront the emergencies of this moment in American history, we might wish for national commitments like those past governments made to the Apollo project, or decoding the human genome. But for the foreseeable future, that’s not likely. Regardless of partisan outlook, Americans can’t feel good — and don’t, according to polls — about how their national government functions.

Yet from our travels, we can report signs that the United States is entering another era of dispersed creativity and renewal. Generally out of sight of the national press, the American identity is being refashioned, city by city, in a surprisingly positive way.

It is happening in education and the arts, with widespread experimentation with approaches that fit the realities of this era.

It is happening in economic development, with startups attuned to the local realities.

It is happening with a spread of talent to smaller, inland cities.

It is happening with civic leaders old and young, who find their satisfaction in practical compromises and long- term progress rather than through standoffs, and who can supply the next generation of political talent.

On this July 4, 242 years after the signing in Philadelphia, the American identity is once more being renewed. It is happening “out there.”

James and Deborah Fallows are the creators of The Atlantic’s City Makers: American Futures project, and the authors of Our Towns: A 100,000-Mile Journey into the Heart of America. For the last five years, the Fallowses have been traveling across America in a single-engine prop airplane and reporting on the people, organizations and ideas re-shaping the country. As part of their City Makers: American Futures project in partnership with The Atlantic and Marketplace, the Fallowses visited smaller and medium-sized cities, meeting civic leaders, factory workers, recent immigrants, and young entrepreneurs to take the pulse and understand the prospects of places that usually draw notice only after a disaster or during a political campaign. The Fallowses’ new book, Our Towns, is the story of that journey.

James Fallows is a London-based national correspondent for The Atlantic, the publication he has written for since the late 1970s. He also served for two years as chief White House speechwriter for Jimmy Carter and two years as the editor of US News & World Report. Deborah Fallows is a contributing writer for The Atlantic, the author of Dreaming in Chinese, and most recently worked in research and polling for the Pew Internet Project and in data architecture for Oxygen Media. 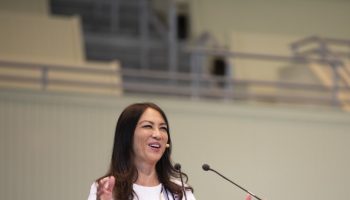 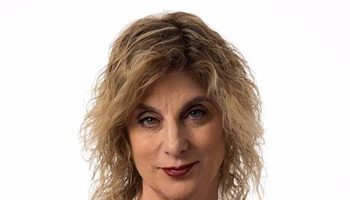 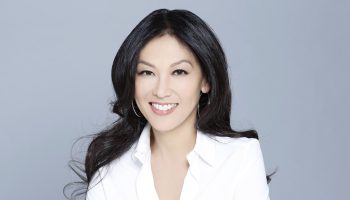 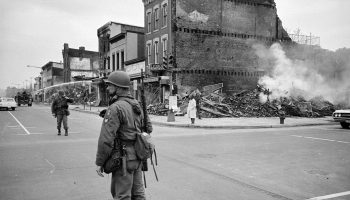 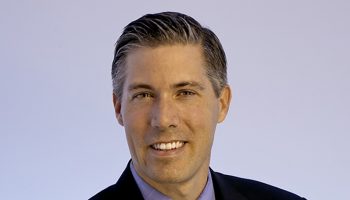