Avett Brothers to bring authentic folk-rock sound back to Chautauqua 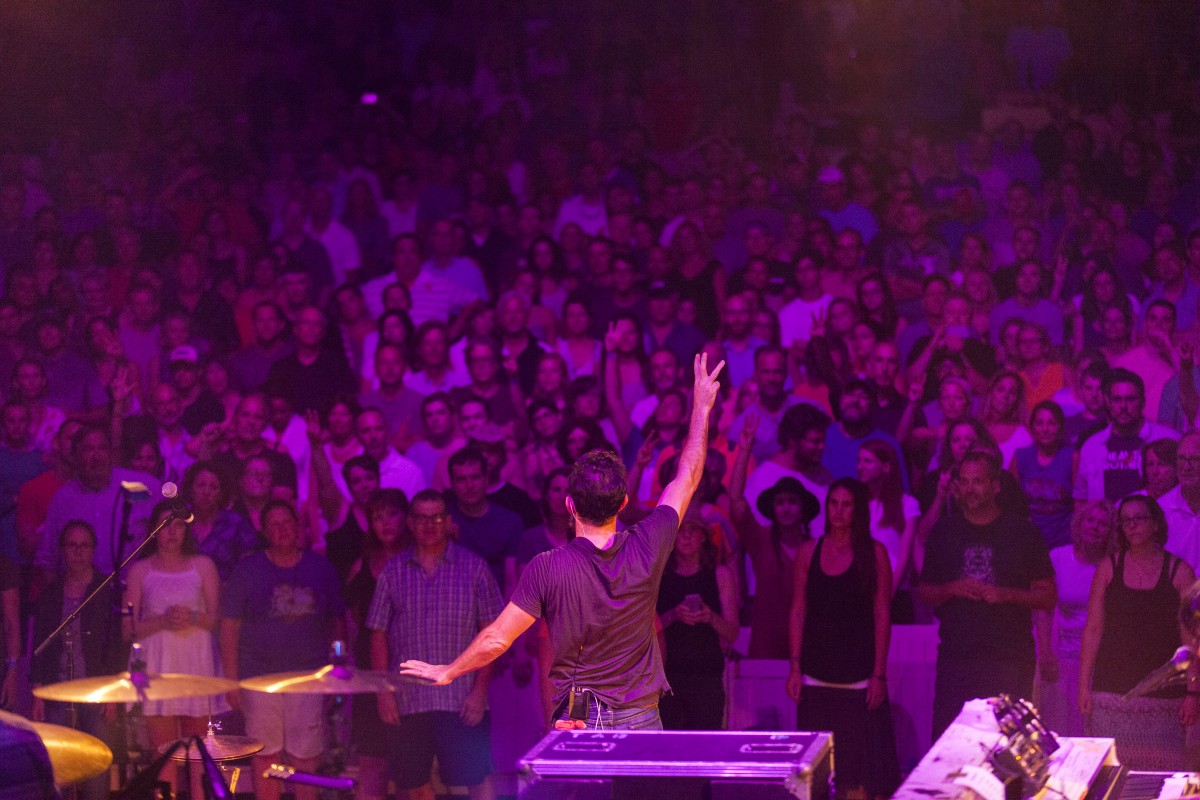 Scott Avett of the Avett Brothers leads the Chautauqua audience in the refrain of “I and Love and You” on July 8, 2016, in the Amphitheater.

At 8:15 p.m. Mon., Aug. 20, the Avett Brothers will take the Amphitheater stage for a sold-out performance in their second appearance at Chautauqua.

The Avett Brothers are known for their authenticity, in both their soul-baring lyrics and pared-down acoustic sound. Look no further than the February article in The New Yorker, “Listening to the Avett Brothers and Thinking About Extreme Musical Honesty,” for evidence.

Or consider this scene — it’s 2003, and the band has just released its second studio album on a small label when an executive from RCA Records asked the members to come play for her. It was an audition, of sorts.

“Like, a full on corporate boardroom,” Seth Avett said, describing the scene in the band’s documentary, which was shown Sunday in the Amp. “Big gigantic wooden table, probably like a dry erase board. Like, a sterile, carpeted boardroom.”

The ill-matched atmosphere foreshadowed the record deal negotiation: RCA suggested that the Avett Brothers would need to record music written by other people — either through covers or external songwriters — if they wanted to get a song on the radio. The band declined.

To this day, the Avett Brothers — despite widespread acclaim and sold-out shows — have still never had a major radio hit. But the band doesn’t seem too worried.

“We’ve never had a record that was massive, marketing-wise, and we’ve continued to grow,” Scott Avett said in the documentary. “We’ve never shrunk; we’ve always grown.”

Their lack of a hit could be due to a number of reasons. Perhaps it’s because of their refusal to play other people’s music. But legendary producer Rick Rubin, who began working with The Avett Brothers in 2008, said they’ve never been after the charts.

“I can’t imagine them ever making any choices creatively with the idea of gaining more of an audience,” Rubin said in the film. “It’s never been about that. It’s always been about pure expression of who they are.”

The Avetts are from Concord, North Carolina, a small city just outside Charlotte. The brothers grew up playing on the porch with their father, Jim Avett, who exposed the boys to different instruments and musical styles at a young age.

When Scott Avett was in college and Seth Avett was still in high school, they formed the band Nemo, performing high-energy rock songs inspired by the likes of Kurt Cobain. After Nemo broke up, the brothers continued performing together as The Avett Brothers, and eventually arrived at their well-known folk-rock sound.

Despite their success in the music industry, their father still appreciates his sons for the small things.

“I’m most proud of the boys when they help me with the cows,” he said in a 2016 interview with GoUpstate.com. “If they had never made music, it would be the same. They’re good kids, and they’ll leave (the world) better than they found it.” 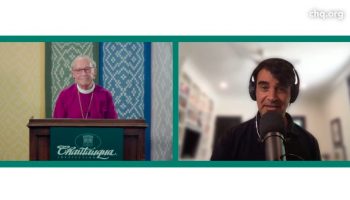