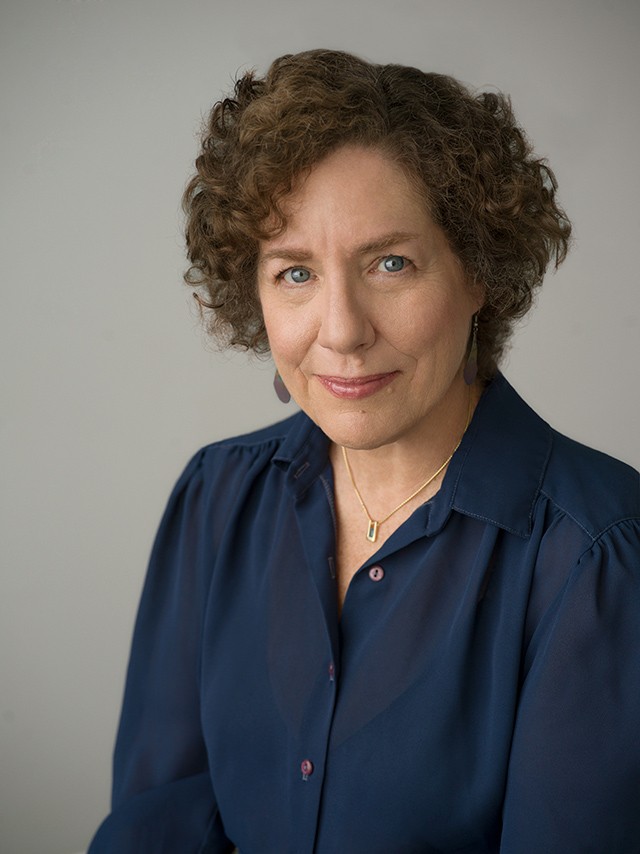 In many ways, it makes sense that Elaine Weiss is opening Week Five of the CHQ Assembly season, dedicated to celebrating the centennial of women’s suffrage in the United States. For one, she literally wrote the book on the topic: The Woman’s Hour: The Great Fight to Win the Vote. But perhaps more importantly, while the book takes place in Nashville in 1920, Weiss thinks the suffrage movement itself would not have been possible without the Chautauqua Movement.

“This is the heyday of the mother and daughter Chautauquas,” Weiss said. “When you think about it, how do suffragists get the message out? And Chautauqua becomes important as one of the biggest gatherings of people across the country, but it’s also the suffrage audience, of open-minded, educated, reform-minded men and women.”

Weiss will discuss The Woman’s Hour as part of the Chautauqua Lecture Series, opening a week on “The Women’s Vote Centennial and Beyond” at 10:45 a.m. EDT Monday, July 27, on the CHQ Assembly Video Platform.

In researching her book, Weiss found “again and again and again” just how critical Chautauquas all across the country were as the “primary communication source” of the suffrage movement. And part of that research? Spending hours in the archives of The Chautauqua Assembly Herald, the precursor to The Chautauquan Daily.

“It was very revelatory,” she said. “It was such fun; at a certain point, I had to tear myself away, but through those newspapers, you’re able to find when Chautauqua was discussing suffrage and when it wasn’t, and who was speaking when.”

The Woman’s Hour was published in March 2018; in August of that year, it was announced that Amblin TV had optioned the rights for a television adaptation. It will mark Secretary of State Hillary Clinton’s debut as an executive producer.

Weiss admits she’d anticipated a different role for the executive producer at the helm of the adaptation: “The book was turned in the day before the (2016) presidential election. We had kind of assumed it would come out during the first term of the first woman president.” But her editor at Viking, Weiss said, told her something “quite wise.”

“This book,” her editor said, “is more important now.”

“We as a nation have not really reckoned with or been able to agree on what kind of democracy we want or need,” Weiss said. “It started at the very beginning — the Constitution only gave voting rights to wealthy white men. There had to be a struggle — it was not very long-lived, but there was pressure and struggle for universal suffrage among white men of all classes. But it was still only white men. In 1870, we have the 15th Amendment (granting suffrage to African-American men) but that gets undermined by Jim Crow, and then again, the 19th Amendment is undermined by Jim Crow. Race is shot through all of this.”

Indeed, one of the arguments against women’s suffrage was that “universal” suffrage meant suffrage for Black women. And despite the Voting Rights Act of 1965, Weiss said, “we are still battling for voting rights, as minority women and men are still targeted for partisan reasons. We are still grappling with what we mean when we say we are a democracy, and we’ve been pretty hypocritical about it for all of our history.”

“Why,” she asked, “if we consider a government by and for the people, should we fear our own citizens?”

“The anti-suffrage side had not been told very much, and it’s extremely important to know who they are and what they understood the dangers of suffrage to be. … In the last chapter, I trace the results of the anti-suffrage women who were ‘forced’ to vote,” Weiss said. “They organize in a much better and more effective fashion than the former suffrage movement.”

The suffragists had dispersed, Weiss said, taking disparate ideologies with them.

“They were a big tent: Socialists, Republicans, those in the temperance movement,” Weiss said, while the anti-suffragists were much more unified. The results can be traced through the 20th and 21st centuries — from McCarthyism to movements against the Equal Rights Amendment and modern voting rights.

“They are very much connected. Isn’t that fascinating? I was struck that the ‘antis’ do a much better job than the suffragists,” Weiss said. “I was struck that I have heard these arguments — about a woman not being temperamentally suited to leadership, how they’re shortchanging their children by attending meetings and marches and lobbying — in my lifetime.”

This program is made possible by The Eleanor Fund Lectureship Endowment.

Sara Toth is entering her third summer as editor of The Chautauquan Daily — this season published exclusively online — and works year-round in Chautauqua Institution’s Department of Education. Previously, she served four years as the Daily’s assistant and then managing editor. An alum of the Daily internship program, she is a native of Pittsburgh(ish), attended Gannon University in Erie, Pennsylvania, and worked for nearly four years as a reporter in the Baltimore Sun Media Group. 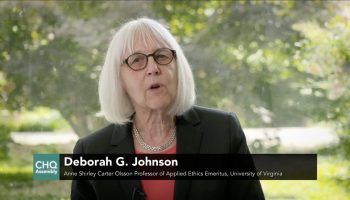 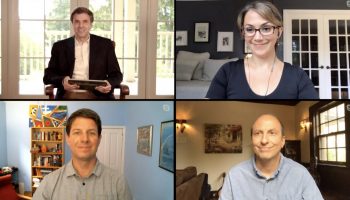