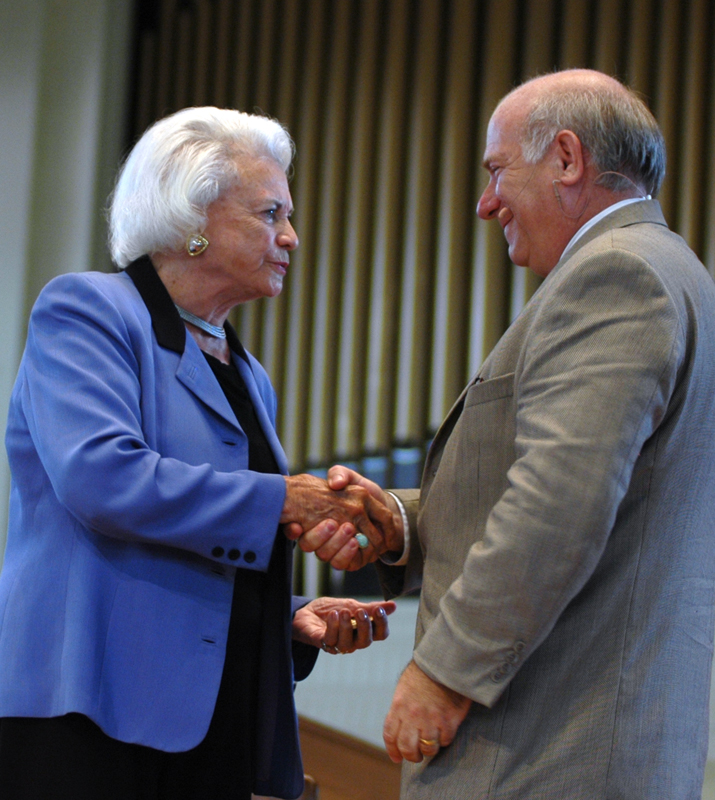 While I enjoy Larry, Moe and Curly as much as anyone, there is nothing amusing about such statistics, because they reveal an absence of even the most basic knowledge about our governmental structure. Unless we do something to arrest this disturbing trend, I fear that the joke will be on all of us.

This trend is disturbing, because only an educated citizenry can ensure that our Nation’s commitment to liberty is upheld and the promise of Constitution fulfilled. A thorough civic education creates citizens who have a strong grasp of the fundamental processes of American democracy, an understanding of community issues and the ability to discuss those issues with one another and with leaders of the community.

The Framers of the United States Constitution understood the document that they created to be predicated on the involvement of educated citizens. If we fail to educate young people to become active and informed participants in our democracy, there is no question that our democracy will suffer. Such a failure would betray the trust bestowed upon us by the Constitution’s Framers.

The problem of civic illiteracy, as I have come to call it, is a relatively new phenomenon. Unlike some of the issues that ail society, however, the root cause of civic illiteracy is far from mysterious: We simply spend an insufficient amount of time on civics education. When I was a student in high school, my classmates and I received extensive instruction in the operation of government on the local, state and national levels. Such instruction was then typical of school districts around the nation.

Today, many school districts no longer make civics a required course or offer only a single one-semester course. Teachers are pressured to gear courses to boost students’ standardized test scores, but the need to create engaged and active citizens is too important a priority to neglect. Students will not learn civics by osmosis. Instead, it is something that they need to work at over a sustained period of time.

All too frequently, the civics textbooks now in use do not portray good government as flowing from the connection between the people and the state, but from sheer institutional design. Good government is often incorrectly depicted as an unalterable status quo and not as the result of a continuing, dynamic relationship. Students need to understand that good government is not something that happens to them, but is something that they must help to make happen.

In my view, civics education also must take more account of the changing manner in which students learn information. Textbooks will always have a place in teaching civics, but recent innovations can enhance how students learn the subject matter. First, civics education should be more interactive. Students should be encouraged to explore issues like the separation of powers by having debates, mock trials and personal engagement in student government. Students should be encouraged to visit government offices, read newspapers and write letters to elected officials. Civics education should capitalize upon the computer proficiency of today’s students by using Internet-based learning environments. Good examples of online interactive civic education tools have already been produced by organizations such as the Annenberg Foundation and the American Bar Association, and more are on the way.

While many statistics demonstrate that students have a deficient grasp of how our government operates, I am heartened by at least one statistic: According to a poll conducted by the Center for Information and Research on Civic Learning (CIRCLE), nine out of 10 Americans believe that is important for high school students to understand government and civics. This poll demonstrates that there is a fundamental understanding that knowledge of our governmental structure is necessary for its continued vitality. We must do a better job of bridging the gap between this shared aspiration and our collective reality.­

Editor’s note: This column from Sandra Day O’Connor was originally published in the Daily on Aug. 8, 2007, and is being re-published on Oct. 23, 2018, as Justice O’Connor announces her retirement from public life. As the Daily expands its online presence, we will occasionally revisit our archives and digitally publish articles and columns that previously had only appeared in print. 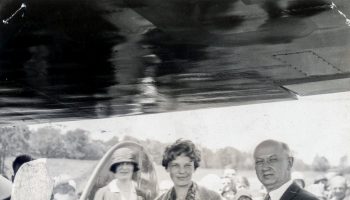 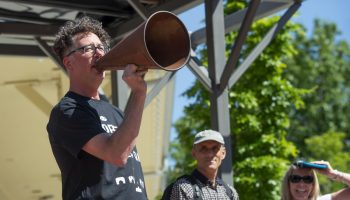 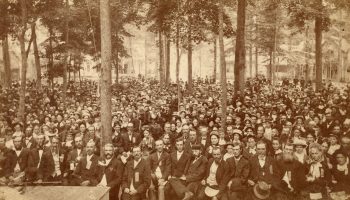 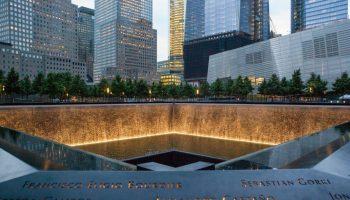