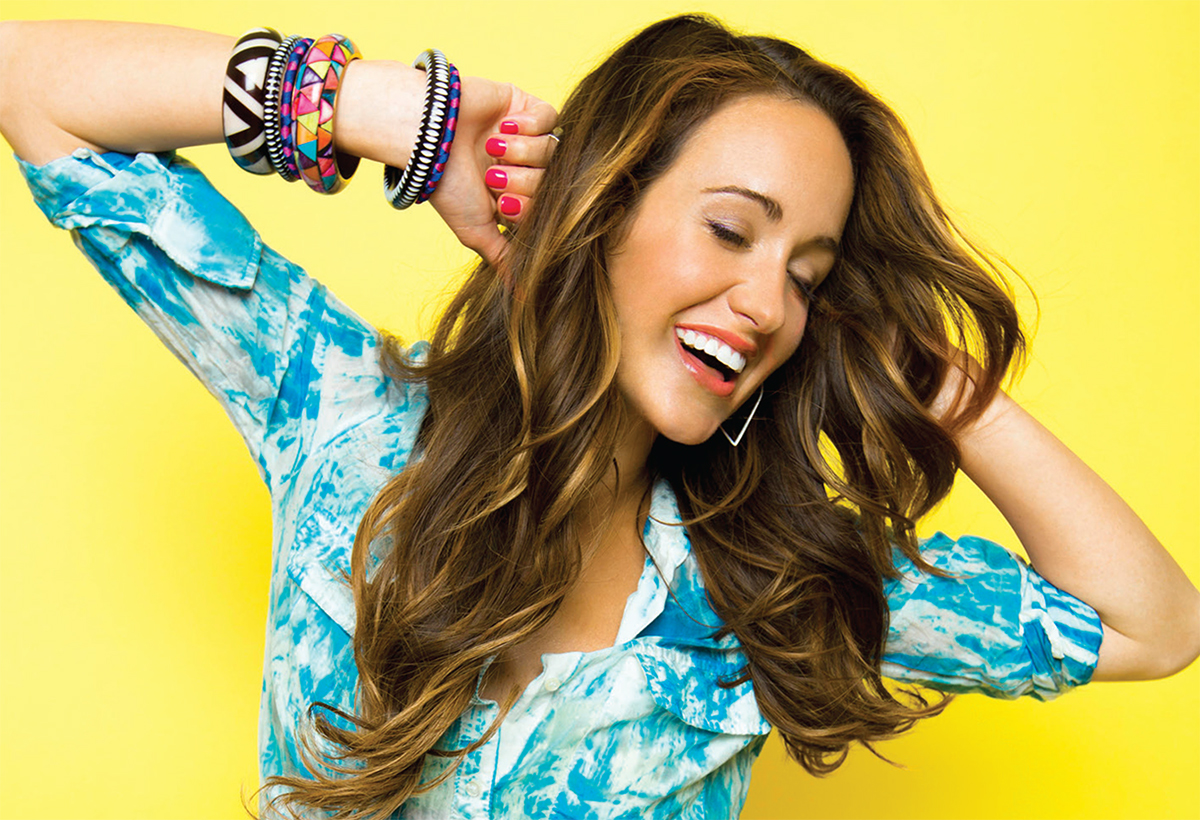 Brittany Nicole Waddell, better known as Britt Nicole, started singing at 3 years old in her grandfather’s church. Since then she has followed the path God created for her by pursuing a career in music ministry.

Nicole, a Christian pop artist, will make her first appearance at Chautauqua Institution at 8:15 p.m. tonight in the Amphitheater, as part of the Emerging Artist Series.

“I love people and just connecting with people,” Nicole said. “Music was really the way for me to do that. I just felt that God was definitely calling me to reach out to people through music. It’s my way of relating to people.”

At age 19, Nicole moved to Nashville to pursue her music career. She made the difficult decision between going to college or following her passion for music. Nicole decided college was not the right direction for her, which prompted her decision to move to Nashville.

“I just had to take a step of faith and had to trust it was the right thing,” Nicole said. “It’s been a long journey of writing and it’s definitely not been like an overnight success or anything, but I’ve loved the journey, and I’m just super blessed to get to do what I love.”

Nicole received a Grammy nomination for Best Contemporary Christian Music Album after the release of her 2012 album Gold. Her debut single “Gold,” the title song of the album, reached  Billboard’s Mainstream Top 40.

Vice President and Director of Programming Deborah Sunya Moore said she saw Nicole as a “good fit” for the 2016 Emerging Artist Series. Carly Pearce kicked off the series as the opener for LeAnn Rimes on July 1, and Sultans of String, an instrumental group based in Toronto, will finish the series on Monday.

“She’s a bright, young voice,” Moore said. “She tends to resonate a lot with young people and young adults who are looking for a very positive message out there.”

Nicole signed her first record deal when she was 21 years old, and released her first album Say It in 2007. One of her favorite songs from that album is “Set the World on Fire,” which she sings at every show. Nicole said the song represents her goal for her musical career and the ministry she pursues.

“I want to set the world on fire until it’s burning bright for you,” she sings. “It’s everything that I desire.”

Moore first became familiar with Nicole’s music when her fifth-grade daughter came home from school singing one of her songs.

“All of the kids were crazy about the music, and that’s when we started to research if this might be a match for our Emerging Artist Series,” Moore said.

The Emerging Artist Series began last season with The Suffers and Kristin Diable and The City. The series is meant to encourage young, aspiring artists and singers just as the Institution does with young artists on the grounds.

“We want to make sure that we have a platform for artists who are emerging that we think have something to say artistically,” Moore said. “We think they’re moving somewhere, and Chautauqua wants to be apart of fostering those young voices in the arts.”

Though Nicole’s music is listed under Christian pop, Moore said her music reaches a larger audience with her songs’ encouraging messages. She specifically mentioned Nicole’s song “Gold,” which holds the message that every life is worth more than gold.

“We just really like that positive messaging that Britt has really become known for,” Moore said. “It’s very much a message of encouragement and a message of this artist fostering positive thinking in youth, which we really liked.”

Nicole will sing two new songs, “Be the Change” and “Heart of Stone.” These songs will be featured on her new album, which will be released in the fall.

The best part of performing, she said, is the high energy and thrill of being on stage. Nicole performs with a three-piece band and two dancers. She said she shares the stories behind her songs throughout the performance as well.

“We like to have a lot of fun,” Nicole said. “We always say we want to bring joy to people. We want to make people smile. The world is in a place where a lot of people are hurting and we have the opportunity to change that.”