Actor Wendell Pierce to Speak on Jazz in His Life 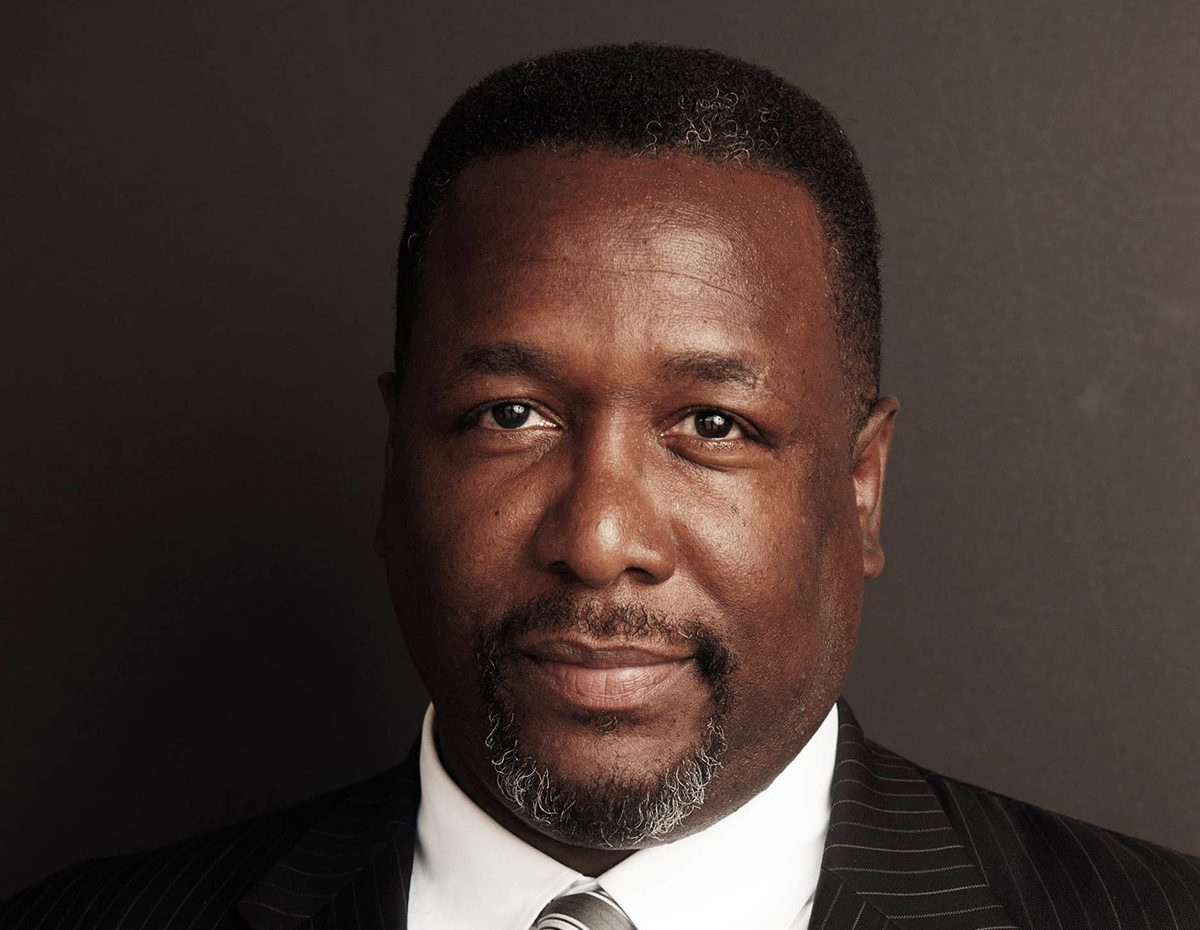 Many people may know him from HBO’s “The Wire” or “Treme” but New Orleans native Wendell Pierce knows the meaning and the history of jazz because it’s part of who he is. As a radio show host for Jazz at Lincoln Center, Pierce explores topics such as the music of Prohibition and the lives and careers of the musicians who formed much of modern American music.

Pierce will talk about jazz and the musical culture of New Orleans at 10:45 a.m August 25 in the Amphitheater.

Vice President and Emily and Richard Smucker Chair for Education Sherra Babcock said Pierce will be able to add to Chautauquans’ knowledge of jazz and its unique structure.

“He is knowledgeable about New Orleans and its culture of American music,” she said. “He played a role in ‘Treme’ illustrating that culture, and is a friend of Wynton Marsalis.”

A Week Nine priority for the education department was to talk about the birth of jazz, so Pierce, being from New Orleans, was a natural choice. When the actor’s busy filming schedule conflicted with the original date, Babcock sought out a way to bring him to the Amp stage anyway.

“We wanted him to come so badly, we switched the schedule around,” she said.

Babcock said she was happy Wednesday’s speaker, Cécile McLorin Salvant, was gracious enough to accommodate the change to the lineup.

“We were thrilled when he called back to say he could join us,” she said. “We want a variety of cultural voices in this week.”

Pierce, because of his role on “Treme,” is even famous for not playing a brass instrument.

“In ‘Treme’ he plays the trombone, but he doesn’t in real life,” Babcock said. “Wynton [Marsalis] taught him enough for him to pretend.”

In his book The Wind in the Reeds: A Storm, A Play, and The City That Would Not Be Broken, Pierce talks about the tragedy he, his family and his community faced in the wake of hurricane Katrina.

“[New Orleans] is a place that is so unique and so defining of who I am. It’s like a loved one,” Pierce said in his speech at the 27th annual Southern Festival of Books in Nashville, Tennessee.

He said when the disaster of Katrina struck his hometown, he felt as if a member of his family had died.

“Many of us can remember where we were when we heard those fateful notes [in Louis Armstrong’s song], ‘Do you know what it means to miss New Orleans, and miss her each night and day? And I tell you what more, when you miss the one that you care for more than you miss New Orleans,’ ” he said. “We thought she was gone forever. It was a funeral procession.”

Pierce’s life and career give him a specific insight into American music.

“Jazz is the only music genre that is uniquely and solely American,” Babcock said. “It reflects American history.”