For Sarah Ladislaw, energy is important because its meaning spans all levels of society.

Ladislaw will discuss how the global energy landscape is changing at 10:45 a.m. Thursday in the Amphitheater as part of the Week Four theme “Geopolitics Today: A Partnership with CSIS.” Her talk will touch on oil and gas market changes, the changing nature of the electric power sector and challenges with climate change, she said. 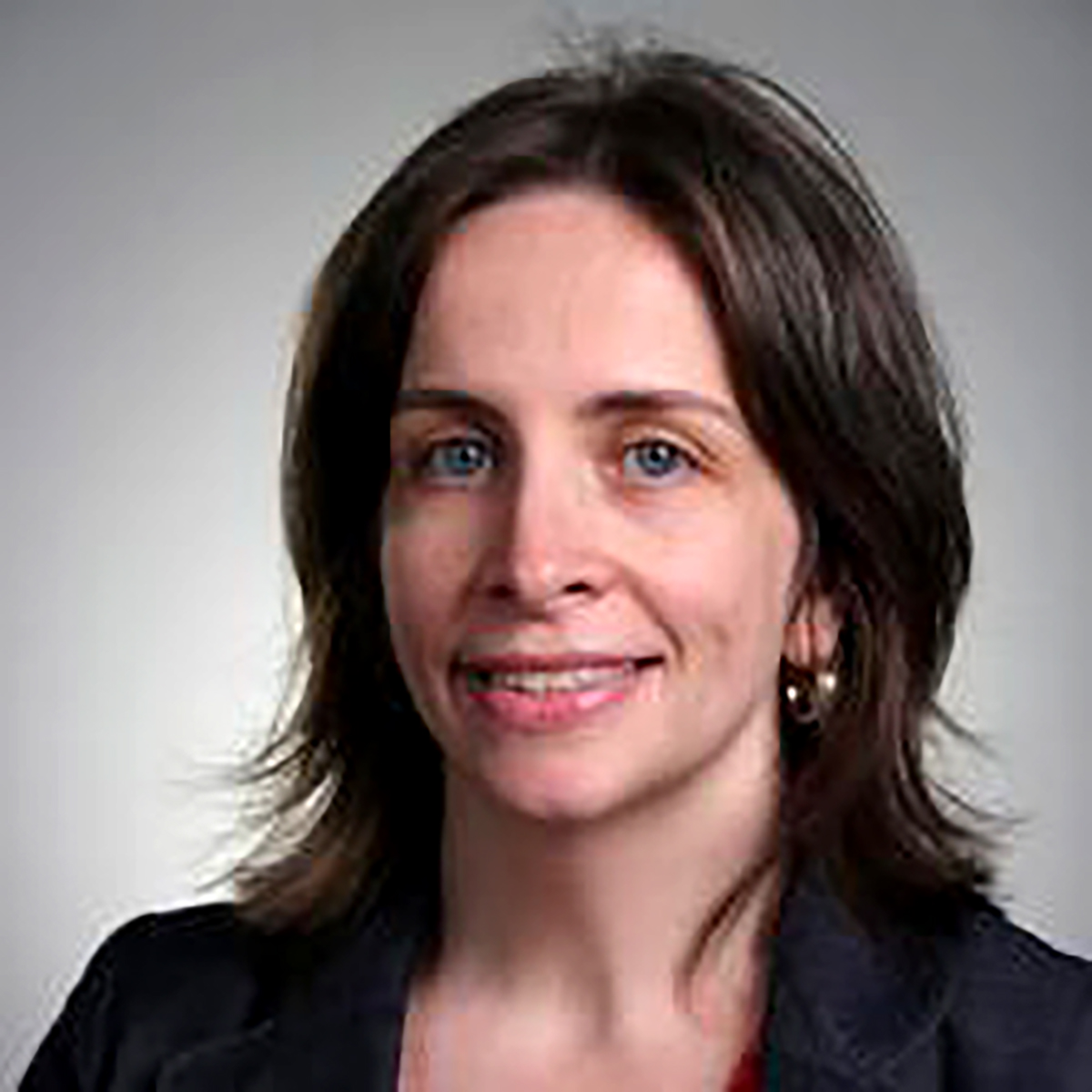 At CSIS, Ladislaw works to provide information to policymakers and the public on issues such as the geopolitics of energy policy and climate change in what she calls her “dream job.”

Ladislaw said she always had an interest in international affairs and geopolitics.

“It is endlessly fascinating to think about the political economy of various countries around the world and how various people, governments and businesses interact with one another,” she said.

Ladislaw said one reason she loves her career is that it’s taken her on a variety of travels abroad.

“I’ve been to Asia, the Middle East, Europe and Latin America and have seen how folks are grappling with some of the same and some very different issues,” she said.

In addition to her work at CSIS, Ladislaw authored several publications on energy issues, taught graduate courses on energy security as an adjunct professor at the George Washington University and served as a guest lecturer at other universities. She is also on the National Renewable Energy Laboratory’s Strategic Analysis Technical Review Panel, the Strategic Advisory Council for Georgia Tech’s Strategic Energy Initiative, and a term member of the Council on Foreign Relations.

Ladislaw highlighted three energy trends of which she thinks people should be aware. First, she said the rise of unconventional oil and gas development — such as fracking — in the United States is an important phenomenon. From 2000 to 2014, the total unconventional gas production in the United States increased from about 160 to 540 bcm, or billion cubic meters, according to the International Energy Agency.

“It’s basically taking a resource that folks never thought would be produced and unlocking the code to unleash a huge new resource,” Ladislaw said.

Another trend Ladislaw pointed to was the “dramatic” decline in the cost of solar power and batteries.

“Countries like India that have rapidly developing populations have options to use these resources like never before in history,” she said.

Ladislaw also believes more people should know that nuclear power in developing economies is struggling and will require more effort from governments for it to continue to function.

All things considered, though, she hopes Chautauquans will gain more awareness on global issues from her talk.

“I hope people have a newfound appreciation for the profound changes going on around them and what role they play in driving some of it,” Ladislaw said.