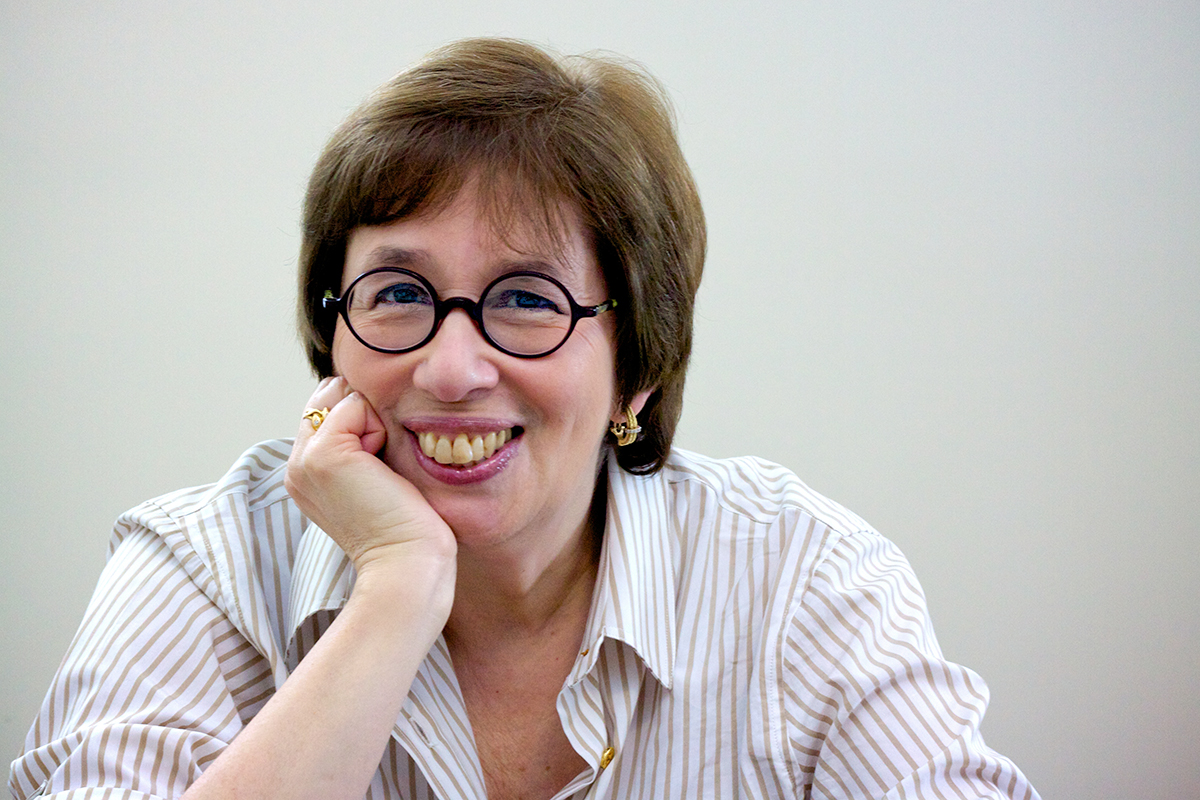 What should we be able to expect from our Supreme Court?

That’s the question Linda Greenhouse plans to answer at 10:45 a.m. Monday in the Amphitheater. Currently, Greenhouse is the Joseph Goldstein Lecturer in Law and Knight Distinguished Journalist in Residence at Yale Law School. She’s also a Pulitzer Prize-winning journalist who spent 30 years covering the Supreme Court for The New York Times, beginning in 1978. Her lecture is titled “The Supreme Court in Troubled Times.”

In her lecture, Greenhouse will put forth “exemplary cases” that she thinks “boost and answer” that question. According to her, it’s a talk that’s both “very optimistic” and “quite a sober one.”

It’s been nearly a decade since Greenhouse last spoke at Chautauqua Institution, but she still has an understanding of its audience.

“I know that it’s a very smart and engaged audience. They don’t need a dumbed-down civics lesson,” Greenhouse said. “People bring a lot of knowledge about the country and the world when they come to Chautauqua, so I try to pitch in. They’re an informed bunch of citizens who are interested and concerned in what’s going on in the word.”

When it comes to the current political climate, Greenhouse said she’s troubled by the polarization “both in our politics and reflected in the Supreme Court.”

With the Supreme Court, “there’s always been a crossover,” according to Greenhouse. She referenced former President Dwight Eisenhower’s appointment of Earl Warren, the then-governor of California, to the Supreme Court.

She also points to a lack of transparency and accountability with regard to the Supreme Court. According to Greenhouse, it’s not the case that “these are nine people who are acting as judges and doing the best they can to resolve the disputes that reach them according to the law as they understand it.” Instead, she said, they’re “fulfilling somebody’s agenda.”

“I think it’s increasingly difficult for the public today to look at the court and walk away with that comforting notion,” Greenhouse said. “I think that polarization puts the court in a very tricky spot in terms of maintaining its institutional legitimacy.”

Greenhouse said she’s also concerned about the Supreme Court in the area of religion and the “increasingly pluralistic society in the United States.”

“I think the court is privileging a particularly conventional form of religious exercise that doesn’t reflect the diversity of our country,” Greenhouse said.

Greenhouse said her Heritage Lecture at 3:30 p.m. Monday in the Hall of Philosophy will be more informal, serving more as a follow-up to her book signing for The Burger Court and the Rise of the Judicial Right, which she co-authored with Michael J. Graetz in 2016. There will be an opportunity for people to ask questions and engage in dialogue about “the courts’ turn to the right a generation ago.”