Are capitalism and democracy compatible?

This is the question that Philip Kotler will address during his Contemporary Issues Forum talk at 3 p.m. Saturday in the Hall of Philosophy. 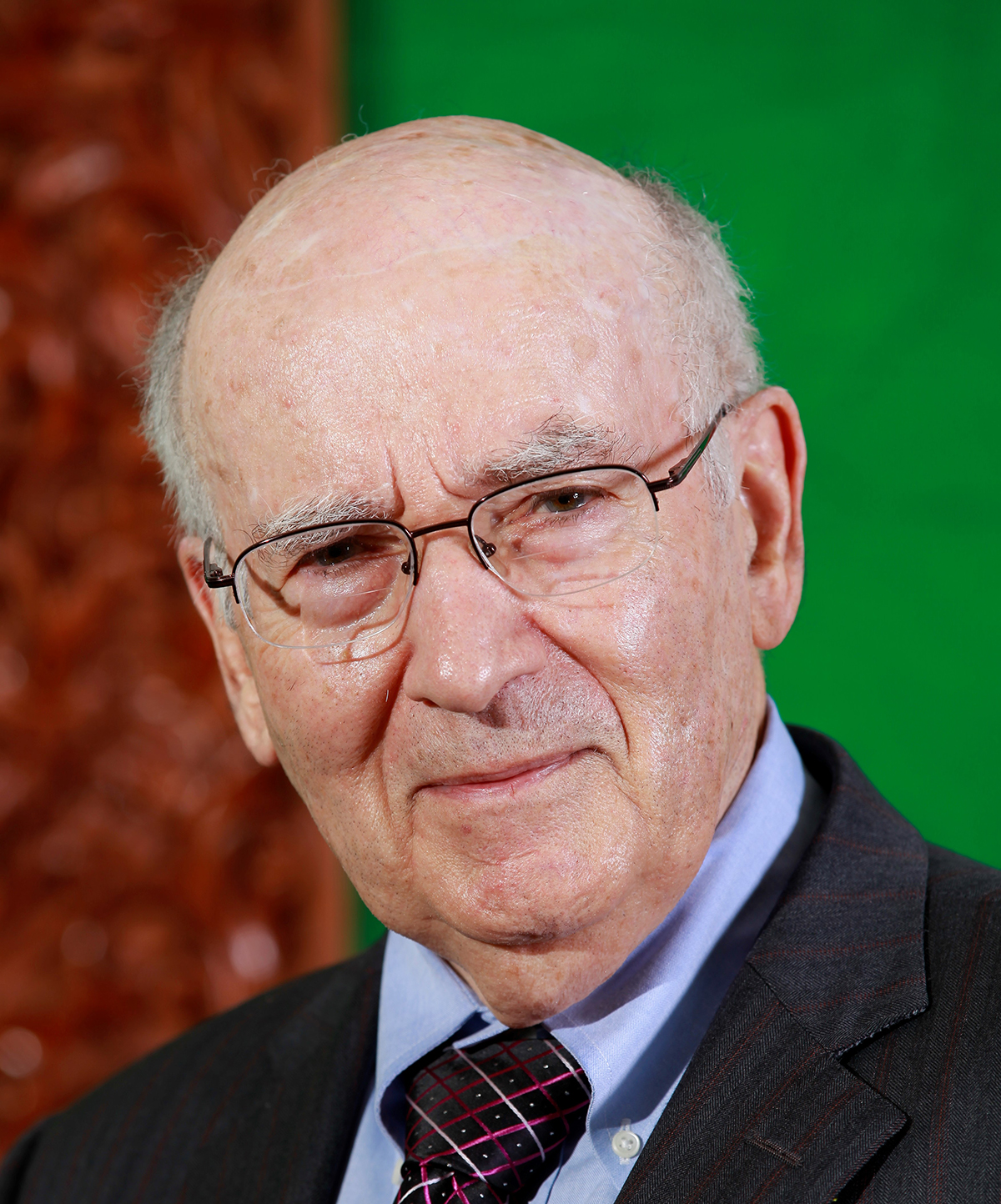 He is also the S.C. Johnson & Son Professor of International Marketing at Northwestern University’s Kellogg School of Management, a marketing consultant, a prolific author and a Chautauquan.

Assessing America’s troubled economic system and declining democracy from a marketing perspective may seem odd to some. To others, it may seem intriguingly outside the box.

For Kotler, who studied under and has worked for decades with other trailblazers within and outside the United States, concern for the common interest and greater good is at the core of the branch of economics he created — market economics, in contrast to macro and microeconomics. It is also called “social marketing” and, more recently, “behavioral economics.”

In essence, he has been helping individuals, organizations, multinational corporations and countries modify their behaviors toward healthier and safer lifestyles.

“I was basically in a lower-middle-class family and I grew up in 1931 … so I went through the Depression in a sense, and I always wondered why there were poor people and very wealthy people,” Kotler said. “The place to study that question when I started going to college (was) the economics department. … Why does the economy allow such a distribution of income?”

After just two years of studies at DePaul University, Kotler was accepted into the University of Chicago’s graduate economics program, where he studied for his master’s degree under Milton Friedman. He earned his Ph.D. at Massachusetts Institute of Technology under two other Nobel Laureates.

“Milton Friedman … got me convinced that free trade, free markets are the best way to go,” Kotler said. “He gave very good logic for that.”

At MIT, Paul Samuelson and Robert Solow were his instructors.

“They were Keynesians who believed that in a recession you don’t let things get worse and worse and worse because they will correct eventually when everyone is flat on their face,” Kotler said. “But you intervene by printing money and stimulating — kickstarting — the economy. So I became a Keynesian. I was very convinced of that, especially for recessions.”

Kotler’s postdoctoral work was also challenging and stimulating. At Harvard University, he delved into mathematics with Howard Raiffa, a pioneer in decision theory and analysis, including behavioral decision theory, game theory and risk analysis.

And at the University of Chicago, he focused on behavioral science under the direction of lawyer and sociologist David Riesman, whose widely read book about the middle and upper classes in the United States — The Lonely Crowd: A Study of the Changing American Character — had come out in 1950.

Because he felt it might provide some answers about how goods and services in markets work, and how earnings occur for different products, Kotler got into marketing.

“I felt that if we could make the marketplace work better, it would be beneficial to everyone,” he said.

At that time, he said, trickle-down economics was dominant in the United States. He described this theory in a nutshell: “If you can do your best to get high economic growth, everyone benefits.”

That “was true for a while because we know that we had, in the ’50s and ’60s and ’70s, steel workers and automobile workers making a good amount of money for a good middle-class life;  $30 to $50 an hour, or something like that,” Kotler said. “And in a sense, capitalism was working for everyone.”

In the 1980s, however, “things got flat … and since that time real wages (have) hardly moved for the middle class,” he said. “There’s good evidence that the middle class has declined in numbers. Capitalism still allows 15 percent1 of the people to be poor; I mean — poverty. And the rich keep getting richer.”

Rather than advocating for the replacement of capitalism, he has sought to make this economic system and ideology work better for people.

In his 2015 book, Confronting Capitalism: Real Solutions for a Troubled Economic System, Kotler argues that capitalism has some deficits and shortcomings; he listed 14 problems. Each chapter identifies an issue — such as the persistence of poverty, rising income inequality, job creation in the face of automation and artificial intelligence, politics subverting economics, and environmental exploitation — and discusses proposed solutions.

Another big problem is financial capitalism, which according to Kotler, “leads to a lot of money going to rentiers — people who have money and are being paid because they own the resources. It’s like rent. If you own land and people pay to use your land, and you have housing and real estate, you rent property. In other words, once you own some real property, you don’t have to work.”

After writing about financial capitalism and rentiers, Kotler began to worry that capitalism is eating up our democracy. He had separated the two and now wanted to study the latter.

The impetus for his 2016 book, Democracy in Decline: Rebuilding its Future, was a question he asked himself during the most recent U.S. presidential campaign.

“Every candidate for election needs a lot of money, and several of the 17 that were running for the Republican Party — most of them — had a billionaire behind them, so what is the meaning of one person, one vote?” Kotler said.

He said he identified 14 problems of democracy, not because he’s addicted to the number 14, but because he had to stop at some point. They include gerrymandering; two-party gridlock;  and elected officials catering to rather than crossing donors, lobbyists and their political party.

“Is capitalism eating our democracy, and what can be done about it?” Kotler said. “And what could businesses do about this?”

Kotler said he is now working on something he currently calls “brand activism.”

He has been asking himself the following questions: “Is it enough to just make products and create a brand? Should the brand be purposeful, beyond cleaning your teeth or … quenching your thirst? Should more of our companies get into social responsibility so that communities are well off and the planet is well off?”

My Adventures in Marketing, Kotler’s autobiography, has just been made available on Amazon. He said it covers his career, his travels and his life.

As an art collector, for instance, he has developed an awareness of the world of art. In 2012, he and his wife donated handmade glass artworks to The John and Mable Ringling Museum of Art. The Philip and Nancy Kotler Glass Collection will be housed in the Kotler-Coville Glass Pavilion, which is currently under construction at the Ringling.