It may seem hard to imagine, but E. J. Dionne Jr. believes politics is not supposed to be resentful and contentious.

Dionne, a political columnist for The Washington Post, will discuss the true purpose of politics and argument at 2 p.m. Friday in the Hall of Philosophy.

He will conclude the second week of the Interfaith Lecture Series, themed “Celebrating the Genius and Soul of a Nation.”

“What argument really is, is people exchanging ideas and points of view,” Dionne said. 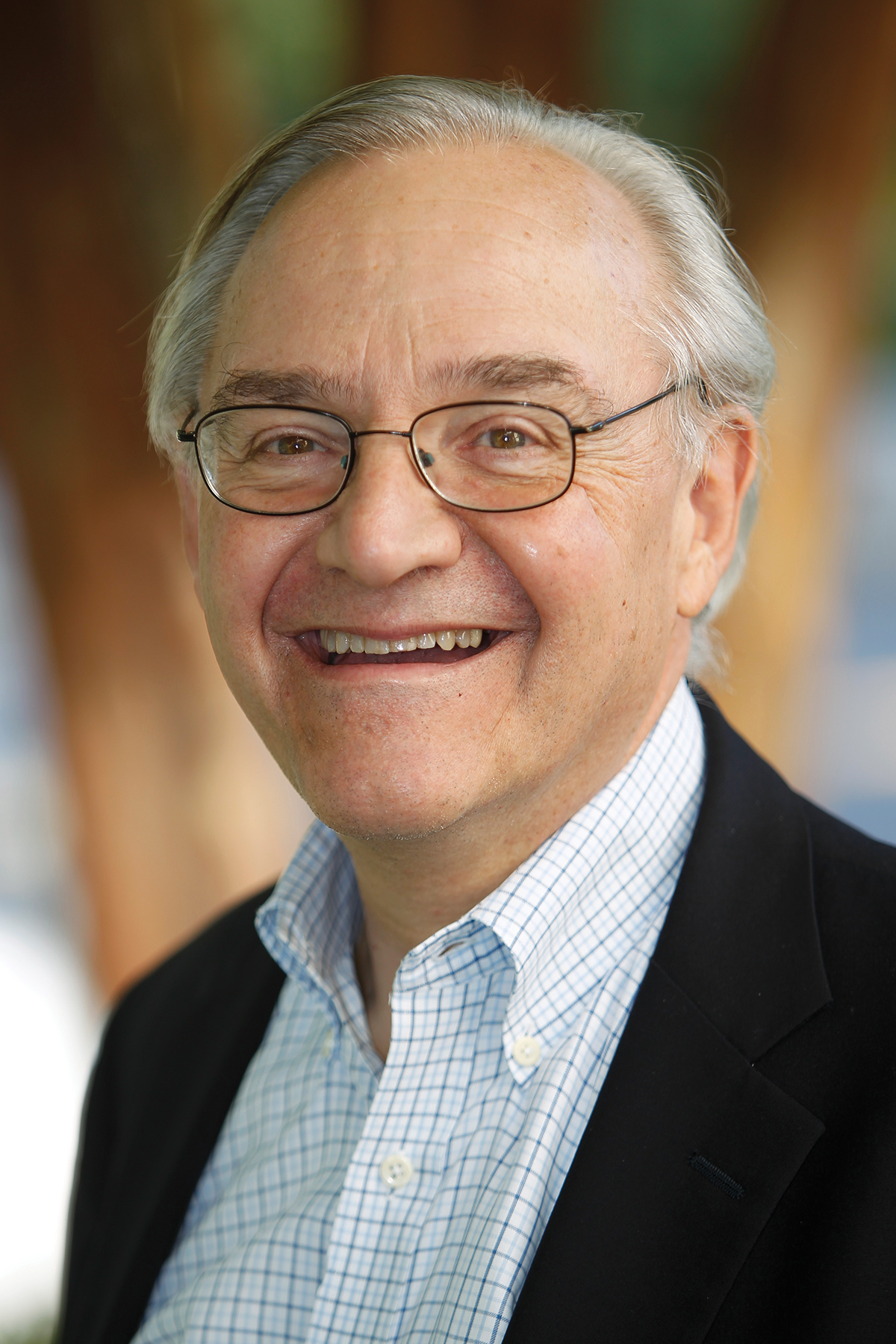 Dionne will address this directly in his lecture, titled “A Politics of Remedy, Not Resentment.” He said that the true processes of politics and argument are more civil than they were during the past presidential election cycle.

Politics, Dionne said, should simply be a concerted group effort to solve problems.

While Dionne concedes that some argument must be involved, great thinkers have taught that argument is about taking a risk and fully considering the opinion of the other person, no matter how different it is.

Instead of what Chautauquans would call “civil discourse,” though, Dionne said the country is arguing in a way that pits one group’s pain against another,  like the struggles of both urban African Americans and rural whites.

As a result, a person on one side cannot possibly be sympathetic to the other. Instead of this, Dionne calls for conversation.

“As Americans, we can simply yell at each other, or we can say, ‘What are the legitimate grievances that underlay this?’ ” said Dionne, who is also a university professor in the Foundations of Democracy and Culture at Georgetown University.

Dionne said he believes everyone is still entitled to their own opinion, though.

As a columnist, as well as a political commentator on NPR’s “All Things Considered” and ABC News’ “This Week,” Dionne is constantly critiquing government and society.

He said all citizens have the right to be critics, but the most credible ones base their arguments on facts, which is another another contentious issue in this political climate.

Dionne was raised Roman Catholic and said it was a key influence in the development of his liberal politics. He said that while some find it odd that he is devout and liberal, he is inspired by the role of religion in social justice, which he discovered as a teenager in the sermons of the Rev. Dr. Martin Luther King Jr.

Dionne does recognize, however, that conservative politics has closely aligned itself with faith, claiming religious morals are on its side. He said this one-sided agenda has hurt religion because it has pushed young people away.

“There are many young people who are spiritual seekers, who I think would be more open to faith and religion if they didn’t associate it entirely with one side of politics that many of them disagree with,” Dionne said.

Inspired by his three millennial children, Dionne said he finds hope in the next generation. He said they are strongly committed to social justice, like youth were in the 1960s, but are also practical.

Not only will they have the opportunity to reimagine the boundaries of their faith and political views, Dionne said, they may make politics civil again.