“I thought I’d do a two-week literary tour of Greece in half an hour,” Havird said.

Havird is the poet-in-residence for Week Two at the Chautauqua Writers’ Center. His Brown Bag, “Life Amid the Ruins: Greece Through Poets’ Eyes” will be at 12:15 p.m. Tuesday on the front porch of the Literary Arts Center at Alumni Hall. 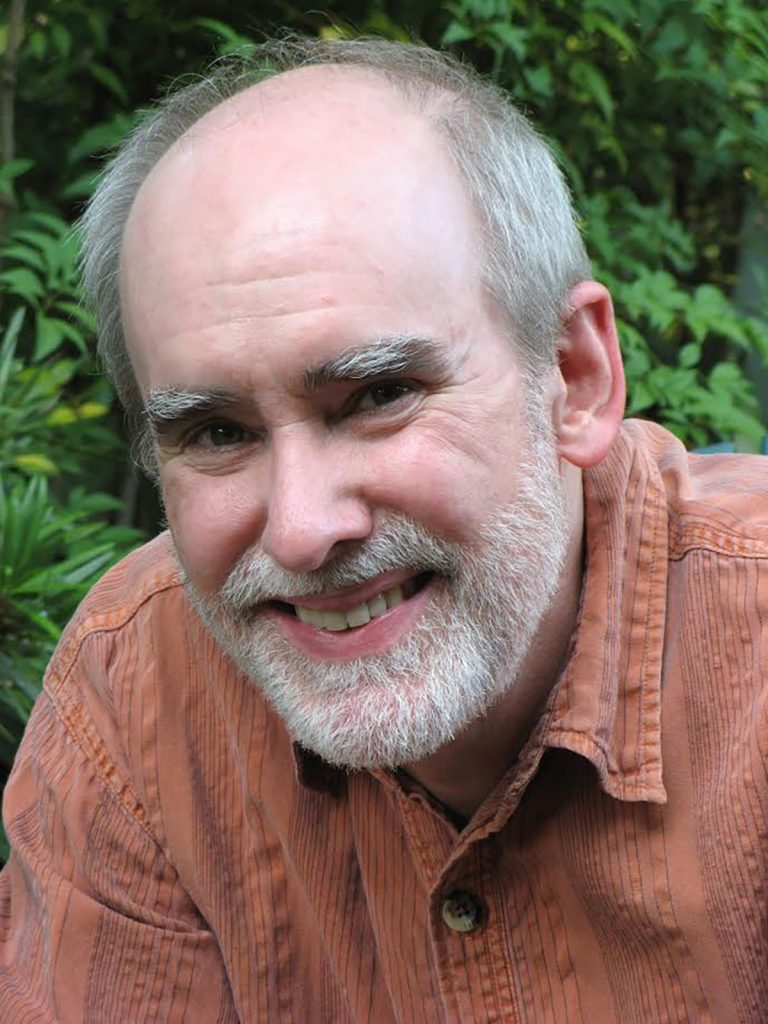 Havird said his lecture was inspired by Week Two’s theme, “The Human Journey: Origins, Exploration and Preservation,” and by his own experience of taking students to Greece for a May-term course on the country’s literature and art history. The course is offered through Centenary College of Louisiana, where Havird teaches.

Havird said he’ll look at Greece’s history through the eyes of famous poet-travelers such as Lord Byron, and then head into the 20th and 21st century to look at the works of contemporary Greek poets.

Greece is a place that is often mythologized in literature, but contemporary Greek poets experience the country on a personal level because they live there, Havird said.

Havird said he often looks to his travels for inspiration when writing poetry. His most recent collection is Map Home, released in 2013. He said that poets may see the world a little differently than the average traveler.

“Many people, when they travel — unless they’re doing a course — have the tourist experience,” Havird said. “They see the sights. But the poets and writers who are there — they do the same thing, a bit — but they bring a different perspective to it.”

These perspectives can be culturally specific, Havird said, and offer an interesting window into how different people experience the same place.

“It’s always surprising to see how relevant or relatable their observations still are, even when the culture has evolved or changed,” Havird said.

Havird said he hopes to have some fellow travelers in the audience that can share their perspectives, too.

And for those who haven’t been to Greece yet?