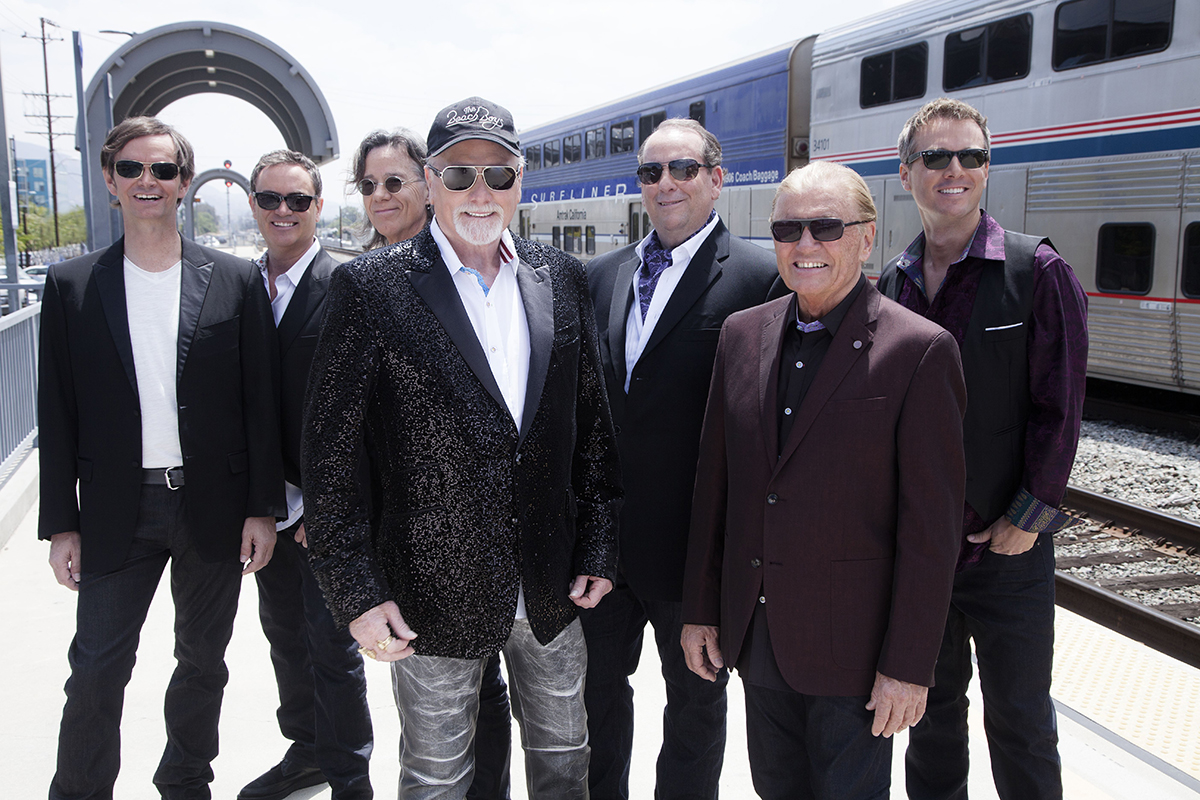 “Won’t be long ‘til summertime is through

(Summertime is through — not for us now)

Every now and then we hear our song

(Every now and then we hear our song)

We’ve been having fun all summer long

We’ve been having fun all summer long”

— “All Summer Long,” The Beach Boys

And, indeed, we have been.

But as summer 2017 comes to a close, and the Chautauqua season with it, there is at least one last hurrah to be had. With the Beach Boys set to play at 8:15 p.m. Saturday in the Amphitheater, the summer fun can continue, if only for a little while longer.

The Beach Boys, icons of the 1960s California surf-rock vibe out of which they built a career, have been coming to the Institution for many years now. And each time, it seems, they are met with adoration by a multigenerational audience of Chautauquan fans.

But even a newcomer is sure to get something out of the band’s laid-back, good-times vibe.

From a Chautauquan who can’t tell the difference between “God Only Knows” and “Good Vibrations,” to one who knows every single word of “Help Me Rhonda” by heart, there’s no prerequisite for having a good time.

“The deal about the Beach Boys is that it’s hard to find an act or ensemble that appeals to such an age range,” Merkley told the Daily. “From small children to their grandparents — 1) People enjoy, and 2) People know all the words (to and) recognize all the songs.”

That popularity isn’t lost on the band members themselves, either.

“The audience always seems to enjoy the heck out of it,” co-founder and current frontman Mike Love said in a 2011 interview with the Daily. “It seems like the most fun they could have with their clothes on.”

And though many Chautauquans have spent the summer engaging with bright minds and thought-provoking ideas, it’s nice to take a little time to just enjoy some good music.

“It’s ironic, because Chautauqua is all about politics and philosophies, and there are all sorts of presentations for lectures from different people,” Love said in 2011. “It’s cool that people can just come and enjoy the music on their own terms.”

And from “I Get Around” to “Kokomo” to “California Girls,” enjoy it they will.