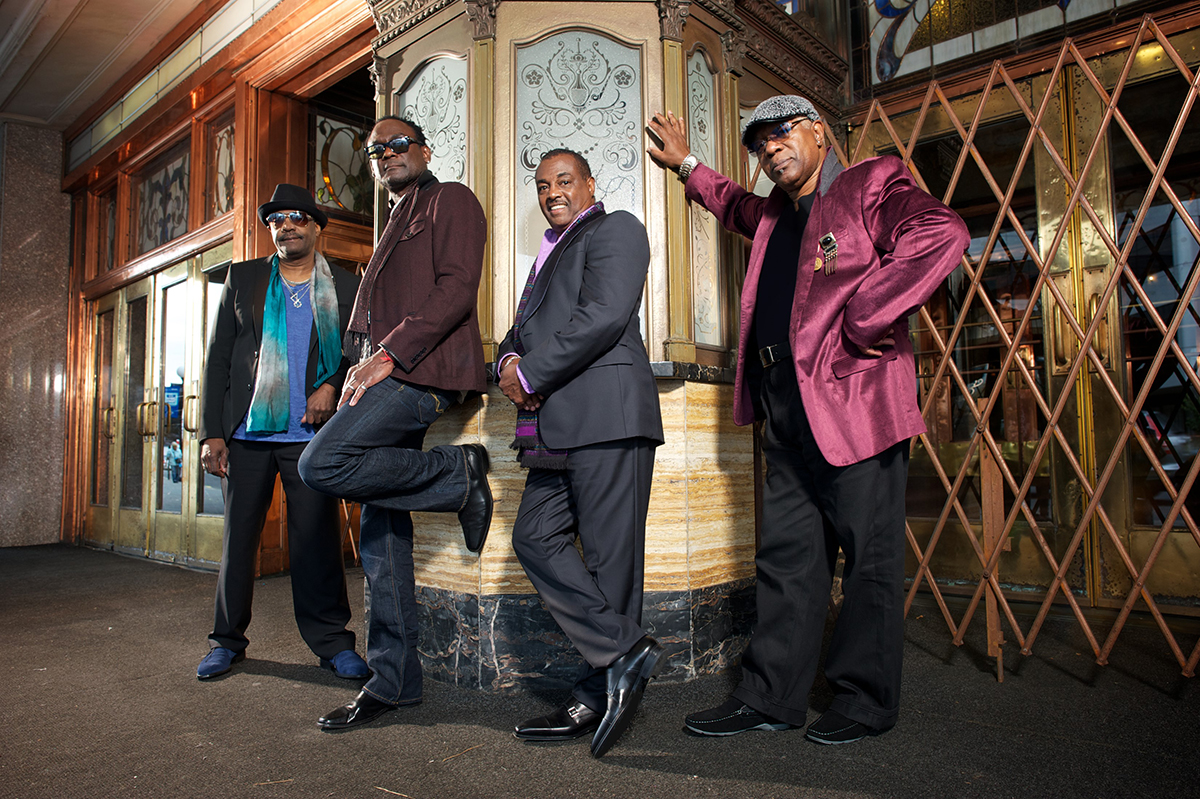 Grammy Award-winning band Kool & The Gang may be known for their fusion of funk, jazz, and rhythm and blues, but they don’t believe they fit into a specific genre.

Touring with everyone from the Jackson 5 to Kid Rock, Robert “Kool” Bell said they like fusing different genres to create a unique sound.

“We aren’t just an R&B band or a funk band, we’re a musical band,” Bell said. “We play a little bit of everything.”

The group has tweaked its sound numerous times during its illustrious career. From its start-up jazz-infused funk in the ’60s to R&B-styled ballads in the ’80s, the group has undergone a plethora of change throughout the years.

Despite all the change, four core members have been with the band since its inception.

Bell, along with George Brown, Dennis Thomas and Ronald Bell, are four out of the original eight members that make up the group, and they’re still releasing music to this day.

They’ll look to bring the funk at 8:15 p.m. Friday in the Amphitheater.

Bell got his name while growing up in New Jersey where everyone in his neighborhood had nicknames. Trying to fit in, he got inspiration from a kid whose nickname was “cool.” He liked the vibe of the name, but since it was already taken, he had to change it up.

“I decided to spell it with a K, not knowing that one day I’d become Kool of Kool & the Gang,” he said. “I guess it was destiny.”

Kool & The Gang drew influence from jazz artists like Miles Davis and John Coltrane, but also enjoyed the funk of James Brown.

The group started out as a backup band for local artists, singing Motown hits in Jersey City, which led to the groundbreaking fusion of jazz and funk influences with the R&B stylings of Motown that Bell refers to as “Kool jazz.”

“By the time we were doing our own record, we were doing a little bit of everything, and because we didn’t have singers, we did it instrumentally,” Bell said. “No one else was doing that.”

From there, they rose to prominence in the early ’70s with tracks like “Jungle Boogie” and “Hollywood Swinging,” but hit it big during the late ’70s and early ’80s with Top 10 hits “Get Down on It,” “Cherish” and No. 1 hit “Celebrate.”

Their contribution to music doesn’t just come from their hits. They also influenced the G-funk era of hip-hop with their jazzy production and smooth instrumentals. Samples of their songs have been used by a collective of hip-hop artists including Dr. Dre, Snoop Dogg, Schoolboy Q and many more.

Bell said he thinks hip-hop gravitated toward his group’s earlier sound because of the raw instrumentals.

“They’d get the groove, do the samples and rap on the track,” Bell said. “I met some of them and they’d tell me how they grew up on our music. At the time that we were doing it, we didn’t know where music was headed, we just played what we felt.”

To this day, Kool & The Gang continue to tour and release music, including releasing a single in 2016 called “Sexy.” But for Bell, there’s nothing better than playing live for an audience.

“Live music is where it’s at,” he said. “We play off the vibe of the crowd. We might do ‘Hollywood Swinging’ and our trombone player will do a solo. We’re just having fun.”

As for who’s keeping the funk alive in music, Bell credits acts like Bruno Mars and Kendrick Lamar for continuing to expose people to the genre.

When it comes to their performance at Chautauqua, Bell said the audience should be ready for them to “mix it up.”

“Whatever energy we get from the crowd, we contain that energy and give it back to them,” he said. “We’ll take you through a musical journey.”