With ‘Olio,’ Jess to talk duality of poetic form 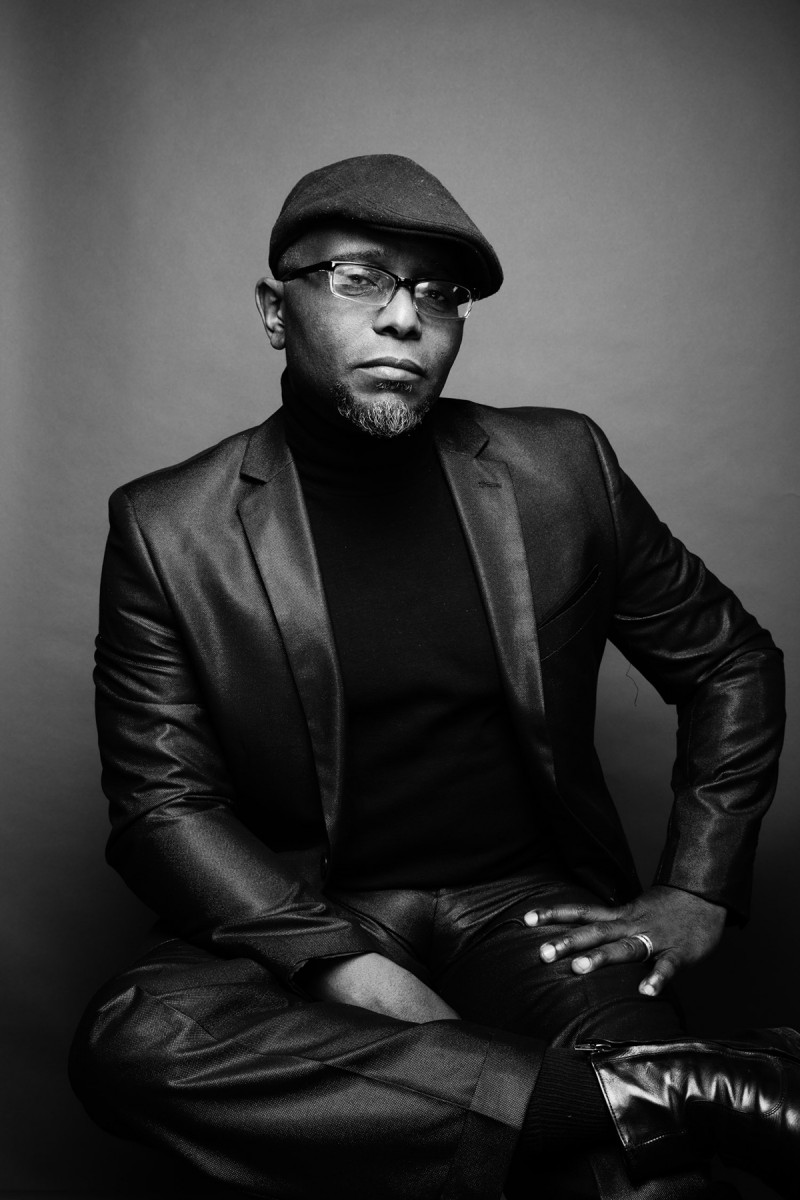 “If people knew the sheer will that was put into each note, they might know better how those tunes, that music, let this country talk itself through its own ugliness,” Jess wrote in Olio, quoting pianist Sam Patterson. “I want to uncover the details of his process. … So here I am, putting his story together so I can better know … ours.”

The desire to know is a familiar theme. Dave Griffith, vice president and Emily and Richard Smucker Chair for Education, describes this year’s Chautauqua Literary and Scientific Circle selections as one would the arts, math or history — as ways of “knowing” the world.

Jess will speak about his project of knowing in the season’s second morning lecture platform at 10:45 a.m. today in the Amphitheater as part of Week One: “The Life of the Written Word.” His lecture will also serve as the season’s first CLSC Roundtable.

“From the earliest planning, we intended this week to celebrate Chautauqua’s literary traditions while also declaring that the literary arts are core to the way Chautauqua engages the world going forward,” Matt Ewalt, chief of staff, said about bringing Jess’ “groundbreaking work” to the Amp stage.

In Olio, Jess focuses on the “underappreciated” time period between the Civil War and World War I that cultivated artistic and innovative contributions to church hymns, ragtime, blues and work songs. Singing, “a full and total expression of the soul,” was sustenance, Jess told Literary Hub.

Both fact and fiction, poetry and prose, Olio is a collage of sonnets, letters and line drawings that traces the history of American music and performance art through the voices of first-generation-freed artists such as Scott Joplin, Sissieretta Jones and the McKoy twins. Olio presents and pays tribute to these artists — performers, pianists, thinkers and singers — who “resisted, complicated, co-opted and sometimes defeated attempts to minstrelize them,” according to the book’s description.

“Jess’ work in Olio speaks not only to the new life and form that is possible with the written word, but also the power of such innovative work to move us in unexpected ways,” Ewalt said. “That through revisiting and reclaiming cultural history, we also confront our present.”

For his work in Olio, Jess received the 2017 Pulitzer Prize, the 2017 Anisfield-Wolf Book Award for Poetry, and an Outstanding Contribution to Publishing Citation from the Black Caucus of the American Library Association. Additionally, he is an English professor at the College of Staten Island. This is his second book of poetry; he published Leadbelly in 2005.

Griffith said Olio is a duality of experiences in its content and structure. Although the book is delineated in a way readers would expect for a poetry book, further exploration reveals perforated pages and foldable spreads. The book’s ability to be manipulated, folded, cut, torn, undone and redone insinuates a changing relationship between the text and the reader. With scissors in hand, the reader becomes both a collaborator and disruptor in the book’s overall project. Much of Olio must be read and re-read: the final pages provide origami-like instructions that reveal new imagery and understandings previously hidden in the poem’s original structure.

“(Olio) tears and folds and spins around,” said Atom Atkinson, director of literary arts. “You can read backwards and forwards and diagonally — literally.”

In his LitHub interview, Jess described his type of poem as a “syncopated sonnet.” The poem’s contrapuntal and polyphonic structure allows for two voices to engage in conversation with each other while still remaining individual.

The book defines “olio” as “a miscellaneous mixture of heterogeneous elements; hodgepodge” and “the second part of a minstrel show which featured a variety of performance acts and later evolved into vaudeville.”

The layout of Olio is reminiscent of a program for an artistic performance. The book begins with an “Introduction or Cast or Owners of this Olio,” connoting a minstrel show pamphlet. For example, an alliterative sequence introduces Scott Joplin as: “Ruler of Ragtime. Professor of Piano Prestidigitation. Saint of Syncopation. Ace of Ivory 88s.” The end of the “Introduction” features a promise of contortionism to come: “Fix your eyes on the flex of these first-generation-freed voices … Weave your own chosen way between these voices …”

Atkinson said the book’s very fabric weaves the reader into an intricate relationship with the text.

“I think that the content of the book is something that makes it impossible for you to resist the acknowledgement of your position in relation to what is being discussed,” Atkinson said. “It’s so dynamic. … Anyone is challenged to consider where they’re situated in terms of the range of voices in the texts.”

Atkinson pointed to “Mark Twain v. Blind Tom” as an example. The poem has two columns, the left side quoted from Twain’s letters and the right embodying the voice of Blind Tom. The extent of Twain’s racism is not “produced in certain ways … until Twain’s language is paired with the other column,” Atkinson said.

When read across, the poem shifts voices. This shift is denoted by slashes, beginning with Twain’s own words: “Some archangel, / I’m sent from above — / cast out of upper Heaven / like rain on blue prayers.”

Atkinson said this metamorphism forces readers “to suddenly start speaking in ways that feel uncomfortable,” particularly because readers were led to this uncomfortable voice by such a “revered” author.

“(It’s) not necessarily this clear moral,” Atkinson said. “It’s a completely uncomfortable space to exist inside that forces you to think about how you exist inside all of these shifting dynamics in the poem.”

Most of the voices Jess presents are unrecorded — both in their contributions to American art and in the literal sense; few tapes of their voices exist. Driven by the desire to know, Jess spent eight years researching and completing Olio.

“It’s about deconstructing our received history and reconstructing it in a way through poems and through prose in a way that helps us better understand it,” Jess said in an interview with NPR.

This revisiting and repurposing of history will be discussed in his master class “Show the Receipts: Historical Documentation in Poetic Form” at 3:30 p.m. today.

The history Jess incorporates — from stories of the McKoy twins enduring doctors’ probes to Joplin enduring dementia, mockery and plagiarism — reveals the urgency of knowing.

“To be able to sing under that kind of oppression I think, in a lot of ways, is the very essence of survival, of a people, of the ability to have, to the hope to make, something beautiful amongst so much wretchedness,” Jess told LitHub. “That’s critical to the concept of human survival.”

By ripping the seams of and embroidering history, Olio stories the inherent humanity of singing through struggle:

“It is signifying that you are still alive,” Jess told LitHub, “and you still have some human potential.”