Boyle returns to serve as chaplain, preaching hope for marginalized 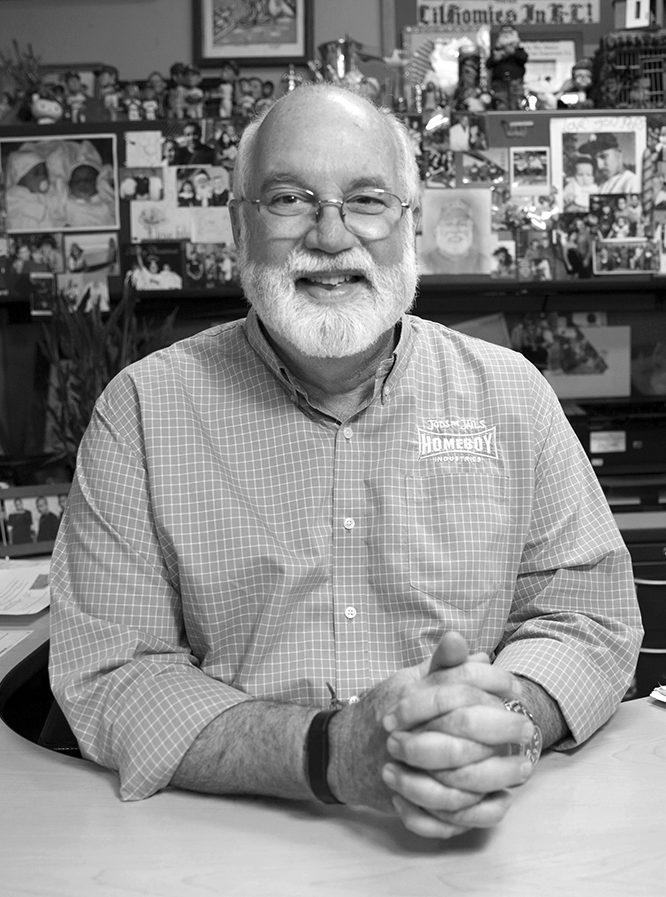 The message that Fr. Greg Boyle, S.J. first brought to Chautauqua in 2012 has not changed: Stop standing in judgment of those in the margins, and stand in awe of what they have endured.

Boyle, founder of Homeboy Industries in Los Angeles, the largest gang intervention, rehabilitation and re-entry program in the world, will serve as chaplain for Week Four at Chautauqua.

Boyle will preach at the 10:45 a.m. Sunday morning, July 15, worship service in the Amphitheater. His Sunday sermon is “The Whole Language.” He will talk about his faith journey at the 5 p.m. Vespers Sunday in the Hall of Philosophy.

At 9:15 a.m. Monday through Friday, he will preach at the morning worship service in the Amphitheater. Sermon titles include “The Tender Glance,” “… and the soul feels its worth,” “The View From Here,” “Breathing Air of a Richer Kind” and “If it ain’t a pleasure … it ain’t a poem.”

Boyle’s message has been taken to heart by many Chautauquans, and one group, the Collaborative Union, has brought people from Homeboy Industries to Chautauqua for sabbaticals for the past four years.

During Week Six, young leaders from Homeboy Industries will be at Chautauqua for a week’s sabbatical. Two will speak at a Brown Bag at 12:15 p.m. on July 30 in Randall Chapel at the UCC Headquarters. Two others will speak at the 3:15 p.m. denominational tea on July 31 at the Disciples of Christ Headquarters.

Deborah First, a longtime participant in the Collaborative Union, said the group began providing interfaith programs at Chautauqua but found themselves speaking to “those who already have a deep social consciousness.”

“We realized that we needed to bring emerging leaders, ages 22 to 35, from communities that are under-represented at Chautauqua for a sabbatical week,” she said.

When the group first approached Boyle about the possibility of having some homeboys and homegirls at Chautauqua, he said, “We’ll see.”

“These people are his pearls of great price; he treasures them,” First said.

They come to Chautauqua, she said, from a life filled with work, classes, children and families that are under serious economic stress and circumstances that are dangerous.

“It takes 14 to 20 treatments to remove a tattoo,” she said. “One young woman told me it felt like hot fat on her skin. But the process represents the shedding of an old identity, and it is a serious commitment.”

About four years ago, two people came to Chautauqua from Homeboy Industries. The next group of four were two sets of siblings, two sisters and two brothers, who had been out of touch for many years and found one another at Homeboy.

“We have no plan for how many people might come,” First said. “We are going to take this as deeply and widely as we can.”

Boyle, First said, sees the homies as “complete human beings. If they make a mistake, they are always welcomed back — always. That’s what our justice system was supposed to be.”

Boyle was a Jesuit priest, and from 1986 to 1992, he served as pastor of Dolores Mission Church, then the poorest Catholic parish in Los Angeles. The area also had one of the highest concentrations of gang activity in the city.

According to the Homeboys Industries website, Boyle saw firsthand the “devastating impact” of gang violence on his community during the so-called “decade of death” that began in Los Angeles in the late 1980s and peaked at 1,000 gang-related killings in 1992. In the face of law enforcement tactics and policies of suppression and mass incarceration as the means to end gang violence, Boyle and parish and community members adopted a seemingly radical approach: treat gang members as human beings.

In 1988, they started what would eventually become Homeboy Industries, which employs and trains former gang members in a range of social enterprises, as well as provides critical services to thousands of men and women who walk through its doors every year seeking a better life.

He has received the California Peace Prize and was inducted into the California Hall of Fame. In 2014, Boyle was named a “Champion of Change” by the White House. He received the University of Notre Dame’s 2017 Laetare Medal, the oldest honor given to American Catholics.

Your soul claps for itself when you discover the truth that you are wonderfully made, says Boyle 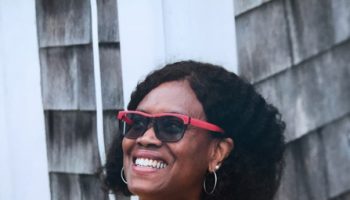 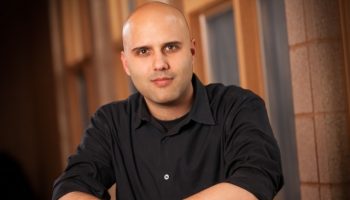 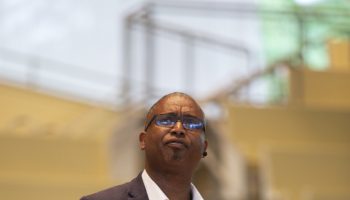