Tackling the concept of dissent: Kelly Carlin to give lecture, “Befriending the inner voices of dissent,” in Hall of Christ 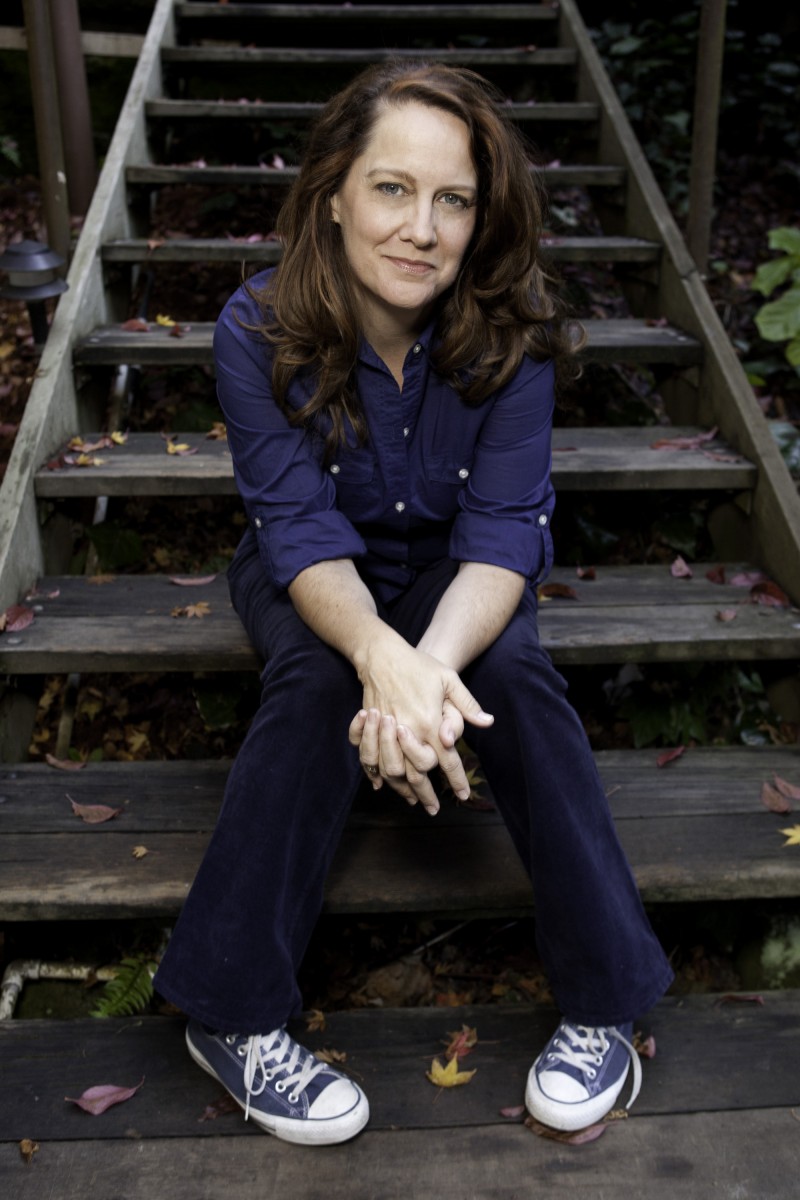 On Aug. 1, The National Comedy Center in Jamestown, New York, will open its doors to the public. The nonprofit museum will consist of more than 50 exhibit that celebrate the history of comedy and those who have helped define the art.

When Kelly Carlin, host of the podcast “Waking from the American Dream,” writer, psychologist and daughter of late comedian George Carlin, visited Jamestown three years ago for a solo show, she only knew of the idea to open the Comedy Center. After meeting with Comedy Center Executive Director Journey Gunderson and others, she became excited about the initiative.

She joined the advisory board, and in 2016 donated about 90 percent of her father’s archives to the museum. George Carlin will have his own permanent exhibit that is a “tour of his creative process and his mind,” Carlin said.

The Comedy Center opens during Chautauqua Institution’s Week Six. Carlin knew she would have a busy schedule during that week, but looked at the theme of Week Five, “The Ethics of Dissent,” and was intrigued.  She pitched a lecture to the administration, “Befriending the inner voices of dissent,” and Carlin said they loved the idea.

At 12:30 p.m. Wednesday, July 25, in the Hall of Christ, Carlin said she will be “tackling the concept of dissent from a psychological point of view.” Using her own inner voices of dissent as examples, she will use her background in depth and Jungian/Archetypal psychology to talk about how the “personal unconscious affects how we see the world and how we all interact with each other.”

Carlin started her career working behind the scenes of various television shows on HBO and learned about fields such as acting and photography. She started writing after earning her bachelor’s in communication studies in 1993.

After diving further into the entertainment industry, Carlin said she wanted to get a master’s in psychology to “explore the nexus of storytelling, psychology” and other big questions in life.

“What depth psychology holds is that within us, we have a multitude of sub-personalities and aspects of self that run the full range and the full gamut just as they do out in the world,” Carlin said. “We have an inner reflection of all these outer people. So within us, if we are going to be healthy, whole, fulfilled people, we need to get to know all these voices.”

Carlin said her work around this has “a spirit of democracy,” in the sense of an individualized democracy. She said that people should let their sub-personalities be heard rather than “relegating some to the basement.”

“That’s my inquiry around this,” Carlin said. “If we dig deep enough into ourselves and own more of all our parts, will this inner democracy help us become more of a healthy outer democracy?”

Everyone has a presentable personality that they walk around with, according to Carlin, yet also have aspects that “are in dissent of that.” Some people suppress their childish side, lustful side or their dreams to become a rockstar, making them neurotic. The more someone suppresses who they truly are, Carlin said, the more they become susceptible to their emotions, manifesting into negative actions like road rage and passive aggressiveness.

“There’s all these legitimate ways that kind of stuff comes leaking out,” Carlin said. “And doesn’t serve us (well) in the end. So it’s about getting to know (the sub-personalities) in a conscious way, in a safe environment.”

Yet these voices are not always dark and scary, according to Carlin. Some people “don’t own really positive aspects” of themselves, she said, like creative expression or a sense of ambition.

For her lecture, Carlin said audience members can think of “dissent” as the voices that tell the ego, otherwise known as the individual status quo, “you don’t know everything.”

“I hope people will take away a curiosity about their own inner voices,” Carlin said, “their own sub-personalities, especially the ones they may not want to engage, and to understand that by entertaining the idea of engaging them, (they) could bring more fulfillment and ease into their own personal lives.”

By doing so, Carlin said individuals can see a change in their relationships with the outside world “because of the way they have shifted their own perspectives and welcomed these unwelcomed perspectives.”