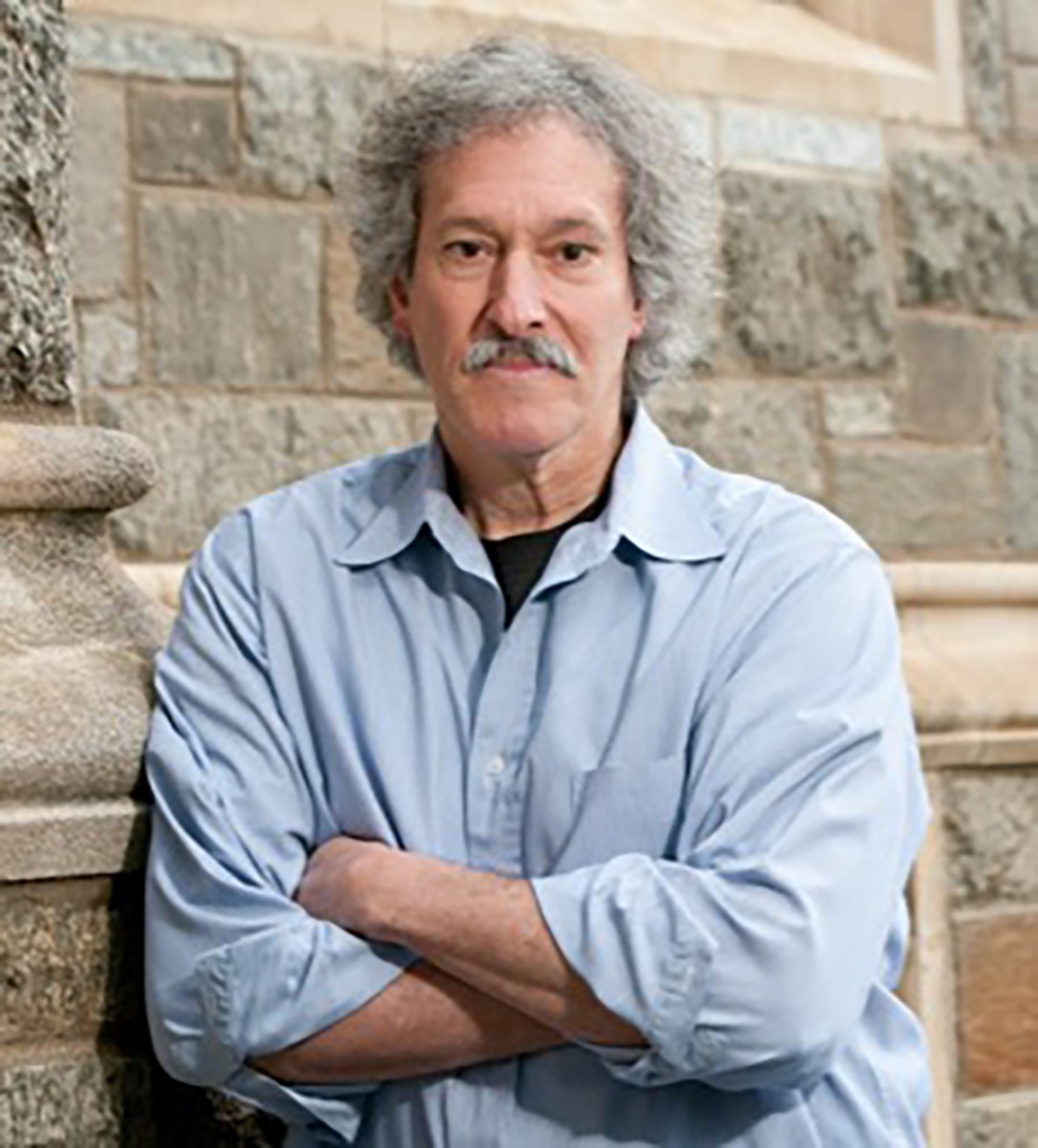 During the Cold War, the term “godless Russia” was used by some Americans who perceived the Soviet Union strictly as an atheist nation.

But Ori Z. Soltes, professor and lifelong scholar, would argue that Russian spirituality never died, even under communist rule.

“There’s no national entity more obsessively religious and spiritual than Russia, in spite of what one might suppose,” he said. “For 75 years, officially, there was no religion in Russia, but you can’t crush the spirituality even if you eliminate the official religion.”

At 2 p.m. Monday, July 16, in the Hall of Philosophy, Soltes will present his first of four lectures, “Icons and Identity: The Shaping of Mother Russia.” Soltes is a professor at Georgetown University, former director and curator of the B’nai B’rith Klutznick National Jewish Museum and has studied a variety of topics related to history, theology and politics. He has authored over 280 books, articles and essays that serve as testaments to his curiosity.

Soltes dove into Russian culture in the late 1980s when he traveled there as a teacher, during the very end of Soviet control. As the country transitioned from communism to its current state, Soltes became aware of the ongoing religious and artistic developments.

Such changes, he said, are vital to understanding the overall political evolution of Russia.

“When is it exactly that what we think of as Russia really takes shape as Russia?” he said. “Oddly enough, when Russia really crystallizes, it crystallizes by way of an affiliation between what I’d call a national identity and religious identity.”

“It’s almost as if you can’t think of yourself as Russian without also thinking of yourself as not only a Christian Russian, but of a particular sort of denomination,” he said.

Yet Soltes also recognizes the presence of Orthodox tradition, and he will present Russia’s different religious waves to Chautauquans. To assist him with the task of relaying this rich history, he will also discuss the meaning of the art and icons that shaped Russian culture. Artistic expression, he said, helps untangle the country’s complicated past.

Access to Soltes’ selected images will be made available to the audience through smart devices via the website chq.org/screen.

Soltes said he is eager to spend a week lecturing at the Institution, though he is a seasoned Chautauquan. He first came to the grounds as part of the Smithsonian at Chautauqua program, and found himself routinely returning to deliver lectures. In 2003, he served as one of four theologians-in-residence.