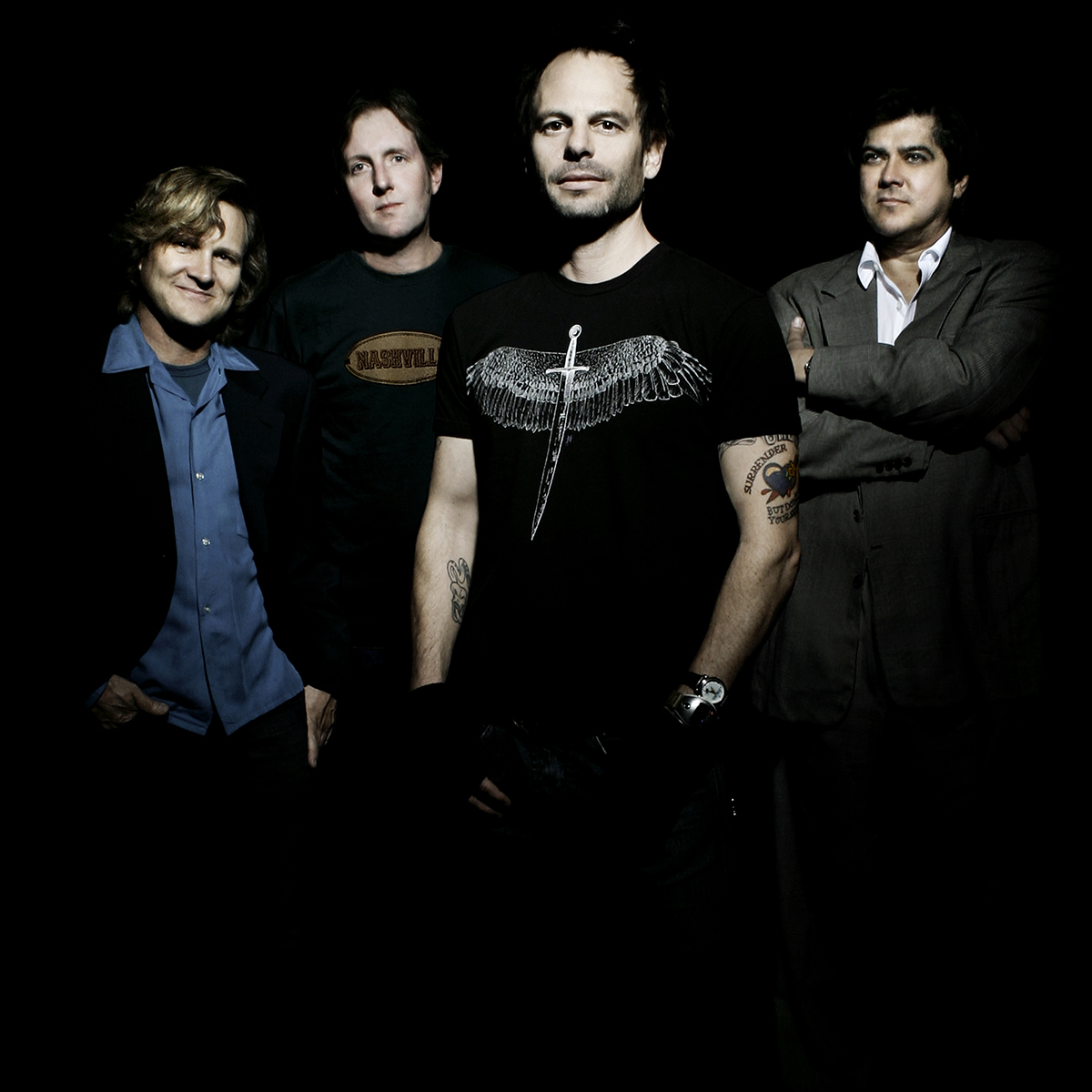 In 1987, the Gin Blossoms first came together in Tempe, Arizona, to produce jangle pop music, a style of rock that rose to prominence in the 1980s. By 1989, the band was invited to perform at the South by Southwest Music Festival in Texas, and just three years later, it released its breakthrough album New Miserable Experience.

“We were young, longtime musicians playing in a college town, and so we just sort of happened into each other,” said Jessie Valenzuela, the band’s lead guitarist.

The Gin Blossoms are bringing alternative rock sound to Chautauqua in celebration of the 25th anniversary of its multiplatinum album.

The Gin Blossoms will perform 8:15 p.m. Friday, July 27, in the Amphitheater. The band, known for songs like “Hey Jealousy” and “Found Out About You,” is currently touring across the nation.

“I think it’s a nice thing to be around 25 years in a crazy business like music,” Valenzuela said. “It’s a real success.”

In addition to celebrating its breakthrough album, in June 2018 the band released Mixed Reality, which marks its sixth studio album.

“The record has actually been done for a year and half but was recently released,” Valenzuela said. “But when you have a life in music, you just don’t really think about it in those terms; it’s just day to day. For me, I’ve been a professional musician since I was 15 years old, so this is my whole life. It’s never boring, usually it’s nice, but there are moments of catastrophe and moments of sheer happiness.”

Having been together for decades, the Gin Blossoms have experienced the dynamic nature of music. The group took a short break in the early 2000s, which Valenzuela said he considers it a positive recess.

“We didn’t make music together for about 18 months; it wasn’t very long,” he said. “It was more of a, ‘Hey, I’m going to take a long vacation. I’ll see you later.’ Taking a break is always nice. If you’ve got some bread and you can go travel and have some fun — why not? I’m a proponent of breaks.”

Upon reuniting, the members quickly clicked and released Major Lodge Victory in 2006, which received significant recognition when it appeared on Billboard’s Top 10 Independent Albums. In 2010, the single “Miss Disarray” was released, a song that remains one of the most requested hits in the band’s live set.

Though the Gin Blossoms has sold over 10 million records and was recently inducted into the Arizona Music & Entertainment Hall of Fame, the band remains focused amid success. Described on its website as “rock ’n’ roll lifers,” the member’s main focus is simple: keep making music.

“We’re entertaining and we have chops,” said Robin Wilson, the band’s lead singer, on the Gin Blossoms website. “But it really comes down to the songs. The reason we’re still here is that we have good songs. When young musicians ask me for advice, what’s the best thing to do to further my career, I always say, ‘Write good songs.’ It always comes down to that.”