The recipe for a barbershop quartet is simple: one lead singer, a pinch of tenor, a dash of baritone and a scoop of bass.

At 2:30 p.m. Sunday in the Amphitheater, Chautauquans will be treated to the Barbershop Harmony Parade. Now in its 70th year, the annual event will feature performances by some of the top barbershop quartets in the region and will culminate in a patriotic finale that will feature over 100 singers on stage.

“We’re ear singers, basically,” Jarrell said. “Most barbershoppers are just guys who hear it and that’s what they follow. They have good intonation and they can produce some really good music.”

Sunday’s performance will include songs like “Cheer Up Charlie,” “Under the Boardwalk,” “Sweet Caroline” and “Bare Necessities” from Disney’s “The Jungle Book.” Jarrell, who sings baritone for Harmony Production Company, said that while many barbershop tunes are from the turn of the 20th century, the genre is expansive.

“For instance, my quartet does a lot of gospel songs. They’re not barbershop, but they’re arranged in the barbershop style,” he said.

“We’re not allowed to say ‘ring,’ that’s not a technical name,” Jarrell said. “When the four notes in a barbershop chord are done as perfectly as possible, there’s an overtone or other tones, some of them under, too, and that’s amazing. That’s why when people hear barbershop, their ears perk up.”

Jarrell said this year’s quartets, which include Barbershock and The Harbor House 4, vary in age.

“Since there are four in a quartet, they all have to get along together. If you’re going to produce harmony, you’ve got to have harmony in the whole thing,” Jarrell said. “They’ve got to enjoy each other’s company. That’s what makes a quartet experience really great.”

Sunday’s performance will also feature larger choirs alongside the quartets. The Seneca Statesmen and Harmonic Collective will sing a number of songs, as will the women of Buffalo Gateway Chorus, ensuring that female voices will also be heard in songs like “Wee Small Hours” and “Somewhere Out There.”

The Barbershop Harmony Parade began in the 1950s with a performance by the Buffalo Bills of The Music Man fame. Jarrell, a longtime barbershop devotee, first fell in love with the style 35 years ago in the Amp.

“I know it has been an important ingredient in my life. It’s the only thing I do other than work,” he said. “I don’t bowl, I don’t golf, I don’t do those other things, but I do sing.”

Jarrell said he is grateful for the a cappella Renaissance in the age of Pentatonix, and that the music creates a shared experience between singers and audiences.

“You feel the music in your heart that goes to the other person, and it just is a unique experience and makes the connection between the people, and that’s what life is all about,” he said. “And I love all kinds of music; I just happen to enjoy the harmony.” 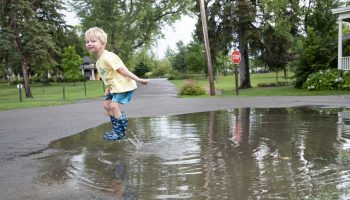 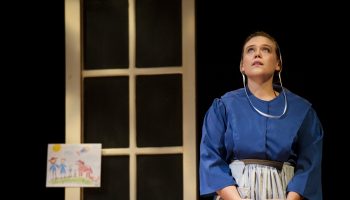 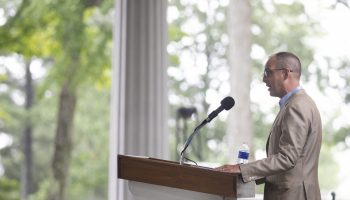 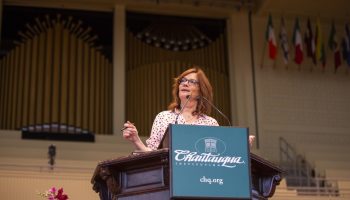 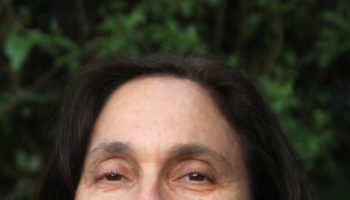