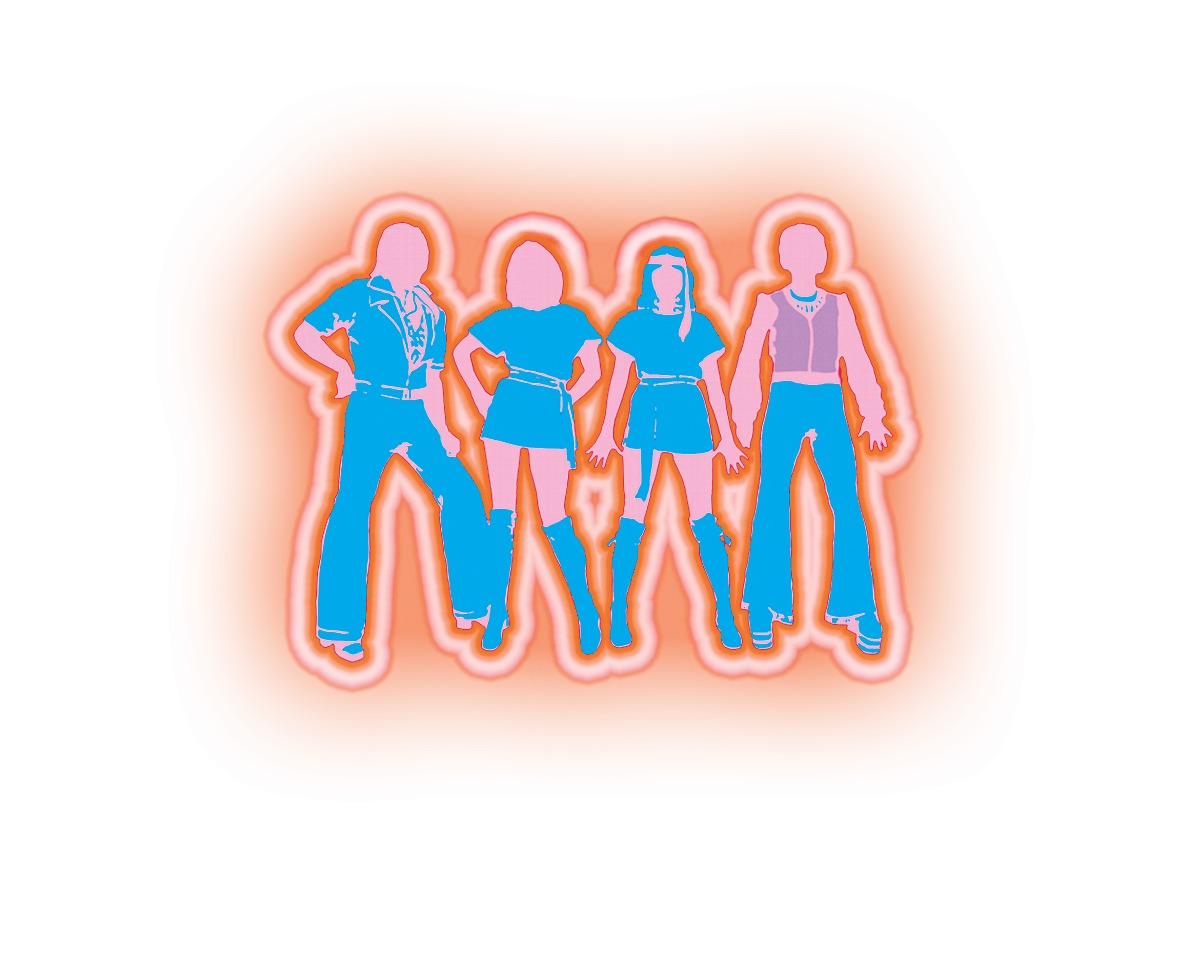 Friday night and the lights are low.

For those Chautauquans looking for a place to go, look no further. ABBA: The Concert is taking the stage at 8:15 p.m. tonight in the Amphitheater.

“ABBA: The Concert is a ridiculously fun show at Chautauqua, and it functions as a gigantic sing-along for so many,” said Deborah Sunya Moore, vice president of performing and visual arts.

Founded in 1996, ABBA: The Concert “brings one of the greatest pop phenomena back to life,” according to its website. The tribute group has been performing Swedish pop band ABBA’s hits for over two decades to audiences of all ages — not just those “young and sweet.”

“Whether you like it or not, everyone has heard ‘Dancing Queen’ at least once,” Christian Fast, lead guitarist and founding member of ABBA: The Concert, told MetroWeekly.

The original ABBA group released more than eight albums during its 10-year career, and the band’s influence continues to live on.

More than 30 years after the group split in 1982, ABBA tributes are alive — and not just in acts like ABBA: The Concert. From the official ABBA fan club, formed in 1986, to the 1991 musical, Mamma Mia!, and its 2008 and 2018 movie adaptations, audiences continue to keep the iconic songs like “SOS” and “Waterloo” alive.

In fact, the 2018 film “Mamma Mia: Here We Go Again,” which features a star-studded cast that includes Meryl Streep and Cher, is one of the reasons Moore wanted to have this “top” ABBA tribute band on the Amp stage this summer.

“The movie has driven a lot of increased excitement about the songs,” Moore said, “and I think we are in for a joyful evening of dance and song.”

Tonight, ABBA: The Concert, which has performed in over 30 countries, will sing hit favorites including “Money, Money, Money,” “The Winner Takes All” and “Gimme, Gimme, Gimme.”

Chautauqua last enjoyed ABBA’s hits in 2014, when tribute group Sweden on Arrival opened the season in an “upbeat and uplifting way,” according to a previous Daily article.

Fast told MetroWeekly the band has “fun on stage,” and that the energy and vibe is the “closest thing” audiences will get to the original ABBA.

He also said his favorite song to perform is “When All Is Said and Done.”

“I really love that song,” he said to MetroWeekly. “It’s a nice moment in our concerts.”