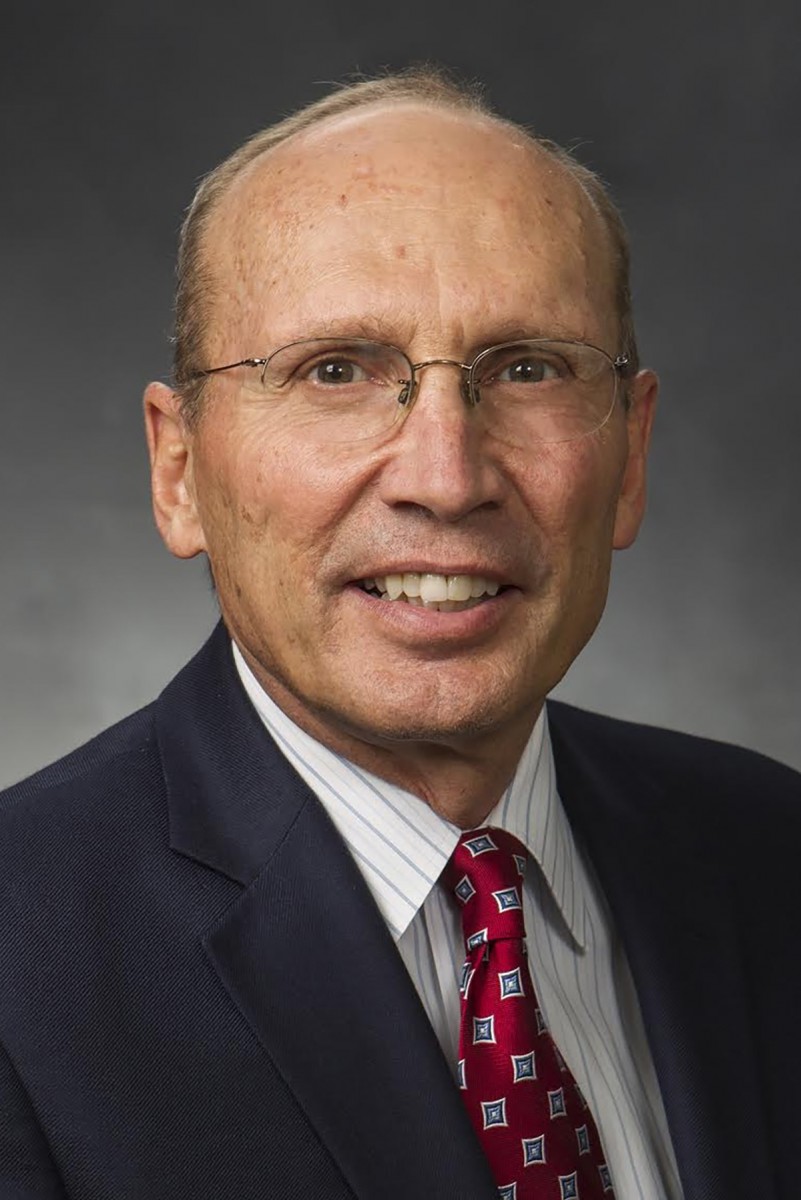 As a young boy growing up in New Jersey, Frederick Gedicks believed he was a religious minority. Gedicks was raised a Mormon in a community with few Mormons — a childhood experience that sparked his interest in the study of religious liberty. Now, Gedicks works as Guy Anderson Chair and professor of law at Brigham Young University and has been cited in United States Supreme Court opinions.

This combination of academia and personal experience as a religious minority has led Gedicks to understand the role of religious freedom in America and the necessity of balance. Blind acceptance of complete religious pluralism, he said, is dangerous.

“Often, people talk about religious pluralism as if it’s an unqualified good, saying difference is always good and the more difference we have, the better,” he said. “But there has to be limits to pluralism.”

At 2 p.m. Thursday, August 9, in the Hall of Philosophy, Gedicks will address the limits of religious pluralism in his lecture, “Three Problems of Pluralism,” which is part of the Week Seven interfaith theme, “Let Them Eat Cake? Defining the Future of Religious Freedom in the U.S.”

Gedicks, who previously served as a visiting research fellow of the ReligioWest project in Florence, has spent years explaining the balance of church and state in the United States. At Chautauqua, he will analyze what happens without balance, when the government relinquishes its role of law enforcement in religious freedom cases.

Gedicks will lay out the consequences by identifying three necessary “limits.”

Beyond explaining general principles, Gedicks will connect the limits of religious pluralism to the contested Masterpiece Cakeshop v. Colorado Civil Rights Commission Supreme Court case. In addition to this case, Gedicks said there are applicable, real-world examples that demonstrate the necessity of balance between church and state.

“There are religious parents who, for religious or spiritual reasons, are suspicious of modern medicine,” he said. “If they don’t treat their children for easily curable diseases, then they’re liable under the criminal law. We also have religious polygamists who marry underage girls. So yes, religious pluralism is good, but it’s not an unlimited good.”

Gedicks also recognizes that the Masterpiece Cakeshop case marks a shift in the overall discussion of American religious liberty. When he began his academic work, Gedicks said much of the religious freedom discussion centered on minorities, but recent cases have demonstrated a change.