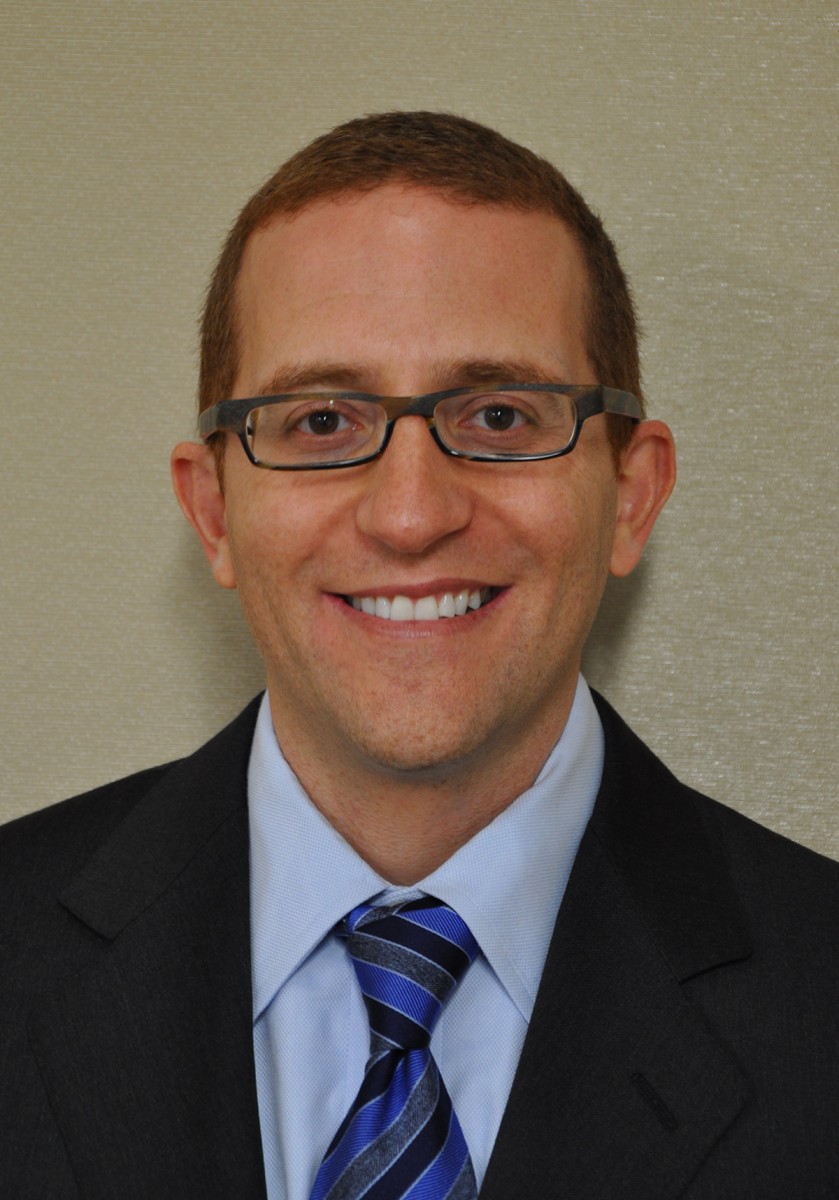 As director of the ACLU Program on Freedom of Religion and Belief, and as an adjunct law professor at the George Washington University Law School, Daniel Mach has spent much of his time studying religious freedom. Amid advocacy work and teaching, Mach also frequently comments on political and social events related to religious liberty.

At 2 p.m. Wednesday, August 8, in the Hall of Philosophy, Mach will deliver his lecture, “Masterpiece Cakeshop and Beyond: Discrimination and Religious Liberty in the Supreme Court.” His lecture is part of the Week Seven interfaith theme, “Let Them Eat Cake? Defining the Future of Religious Freedom in the U.S.”

Mach criticized the Masterpiece Cakeshop case, which ruled that a Colorado baker was allowed to deny a same-sex couple service because of his religious beliefs. Mach said the case was based on “flimsy evidence” and that the baker’s argument amounted to “very little.”

However, he said the decision did not mark a significant change in redefining the First Amendment. Despite the court ruling in favor of the bakery, Mach believes the business actually lost the larger battle over “discrimination in public accommodations.”

“Fortunately, the Masterpiece Cakeshop decision rested on extremely narrow grounds, with the court focusing heavily on the supposed evidence of bias against the bakery owner’s Christian faith,” Mach wrote. “The bakery — with support from the Trump administration — had sought a much broader ruling, one that would have created a new, sweeping First Amendment right to discriminate in the marketplace.”

What Mach did find troubling in Masterpiece was the overarching message the verdict sent.

“Still, the court’s aggressive efforts to root out anti-Christian animus by the Colorado Civil Rights Commission were notable, especially in light of its decision today to ignore far more compelling and egregious religious hostility in the Muslim ban case,” he wrote.

Although the Colorado case was not overtly characterized by anti-religious hostility, Mach said, Trump v. Hawaii was clearly discriminatory.

“In contrast to Masterpiece Cakeshop, the evidence of anti-religious animus in the Muslim ban case is unambiguous and consistent,” he wrote.

While Mach views the two Supreme Court cases differently, he said both pose a threat to religious belief and tolerance in the United States.

“In Masterpiece Cakeshop, the Supreme Court relied on meager evidence of bias to hold that government disparagement of religion is ‘inappropriate for (an official) charged with the solemn responsibility of fair and neutral enforcement’ of the law,” Mach wrote. “If the thin record in Masterpiece supports a finding of impermissible hostility, then the mountain of unapologetic, cruel statements from the president in the Muslim ban case surely do, too.”

Tags : Daniel MachHall of Philosophyinterfaith lectureLet Them Eat Cake? Defining the Future of Religious Freedom in the U.SMasterpiece Cakeshop and Beyond: Discrimination and Religious Liberty in the Supreme Court
previous article