When couple Hank and Julie Danielson met in middle school during the 1950s in Jamestown, they had two things in common: they loved sailing, and both owned their own 8-foot boats.

The couple bonded over this, and later got married after staying together through high school and attending different colleges. Eventually, they fulfilled their joint goal of sailing across the Atlantic. One of their friends urged them to write about it, so Hank Danielson wrote a draft and showed it to him. 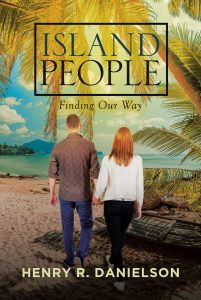 “I gave it to him, and he read it and said, ‘No one knows who you are,’ ” Hank Danielson said.

So he penned Island People: Finding Our Way, which chronicles the couple’s traveling adventures prior to their voyage across the Atlantic. The book, which Danielson will be signing from 1 to 3 p.m. Sunday, Aug. 19, at the Chautauqua Bookstore, offers background that Danielson now agrees is necessary to fully enjoy the book he’s working on about the transatlantic trip.

“Of course the book focuses on the misadventures along the way, along with the successes. Basically, it is a book about the warm and caring people one finds in our world. It is about opening doors rather than building walls,” Hank Danielson told the Jametown Post-Journal.

Hank and Julie Danielson got married two weeks after graduating college. While they weren’t romantically involved constantly since meeting in eighth grade, one weekend they both happened to be in the Jamestown area during their freshman years of college.

The two got together and, as Hank Danielson said, “then we just stayed together.”

He was born in Lakewood, New York, and she was from Chicago. But they were both raised in Chautauqua County and both were avid sailors who wanted to travel post-graduation.

After college, Hank Danielson took a sales job at a Pittsburgh department store and hated it. But at the same time, Julie Danielson had applied to join the Peace Corps, and in 1967, Hank quit his job to join her in Montgomery, Alabama, for training (which marks the beginning of Island People).

The couple was stunned at how “compassionate” and “kind” everyone they encountered was, despite the fact that neither Hank nor Julie had grown up in the South or knew anyone in the region.

“People, though different from us, are compassionate and also more like us than we sometimes think,” Hank Danielson said he realized during his time in the Peace Corps.

After training in Alabama, the couple headed to an island off the coast of Malawi. Julie Danielson said they could have done without the island’s native crocodile population, but the couple loved their time in Africa and working with children’s schools there.

“The Peace Corps opened up the world to us,” Hank Danielson said.

After their time overseas, the duo returned to Jamestown, where Hank Danielson taught English for 33 years. He also taught creative writing and concentrated on poetry.

During those three decades, the Danielsons continued traveling around the east coast of the United States and through the Great Lakes region. On their 25th anniversary, the couple sailed to and from Bermuda. Then, to embark on a trip across the Atlantic, they upgraded to a 31-foot boat, their biggest yet (and the couple has owned a lot of boats — they bought one before they bought a house.)

While they aren’t planning to travel across the Atlantic by boat again anytime soon, the Danielsons still have a lot of countries they’d like to check off — Norway, Australia and New Zealand are at the top of their bucket lists.

“There’s a wonderful world out there,” Hank Danielson said. 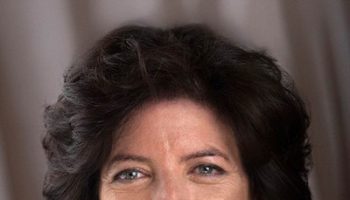 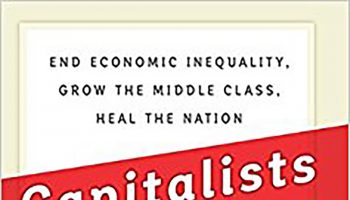