Have you ever attended a lecture and found yourself surrounded by people knitting? Well, it’s very possible that the items you saw them making are now in another country, supporting victims of human trafficking, or right here in Chautauqua County, comforting families that live below the poverty line.

In 2006, Susan McKee decided to combine her hobby with her second home, Chautauqua. McKee and her family are lifelong Chautauquans, which is why she wanted to bring her passion here. And with that, her knitting group was created.

Over the years, the group has held many names, but the mission has always stayed the same. As of this year, the group is called Chautauqua Knits for Peace, and it remains an international and local group that provides knitted products to communities in need.

“Chautauqua Knits for Peace became an international program unintentionally,” McKee said. “You really just have to listen to the need.”

Initially, the group made women’s prayer shawls that were sent to Iraq and South Sudan; that delivery was met with other requests, ranging from hats, baby and adult blankets, scarves, mittens and one of the most popular items, the Peace Pals. This summer, the group has created and delivered more than 500 items to Chautauqua County, as well as 385 Peace Pals to Mozambique, Swaziland and Pine Ridge Indian Reservation, McKee said. The group has also partnered with the International Christian Alliance on Prostitution, which serves the needs of human trafficking victims in nine different countries, including the United States.

Informational sessions are held 12:15 p.m. Mondays in the Hall of Missions, and gatherings 4:30 p.m. Tuesdays and 12:15 p.m. Thursdays at the United Methodist House, to allow crafters to work together — knitting and crocheting their way to a better world. 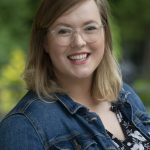 Mhari Shaw is a photographer for the Daily. She is a recent graduate of Western Kentucky University, where she majored in photojournalism and minored in digital advertising. She has been a visual editing intern for a nonprofit in Louisville, Kentucky, and has worked in a newsroom for the past three years as a photo and multimedia editor. When she is not taking photos, Mhari enjoys rewatching old “Criminal Minds” episodes and lounging with her dog. 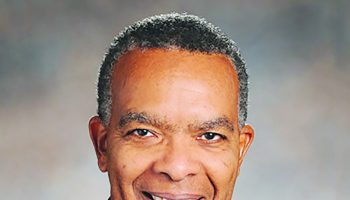 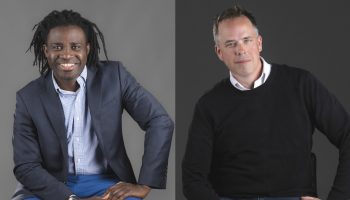