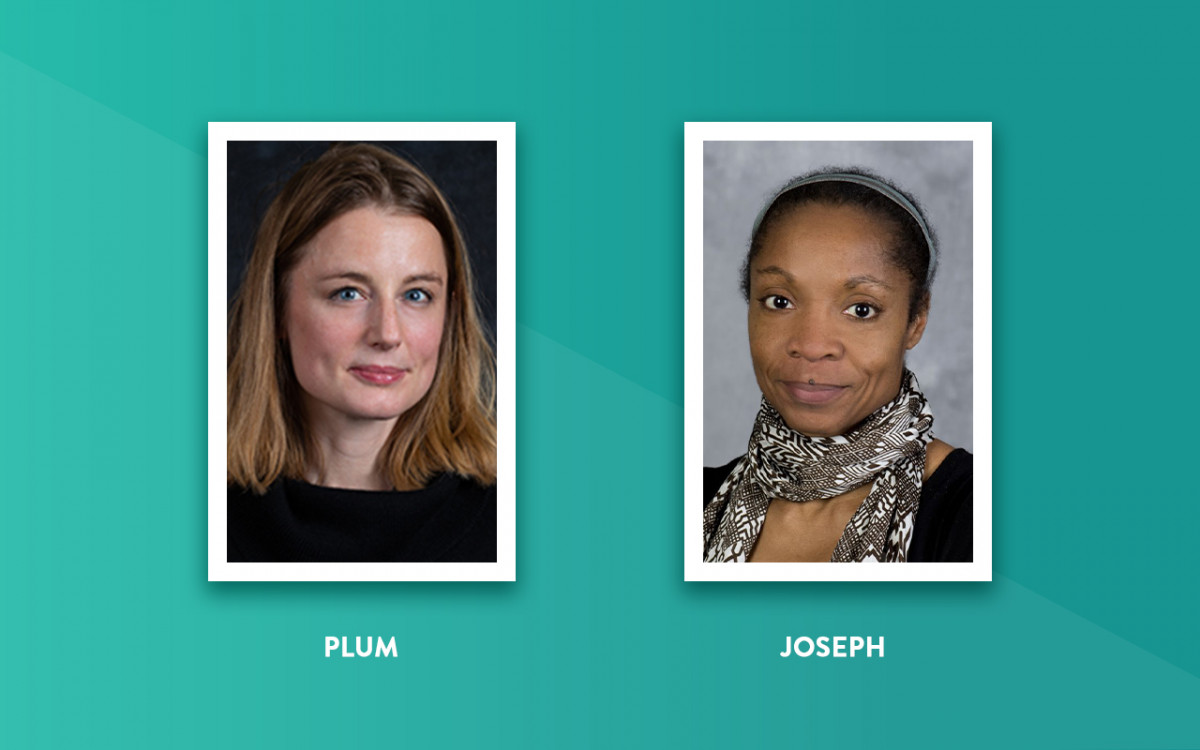 Like many people right now, Allison Joseph has found herself on the cusp of a former life and a current life.

“Here we are, in the midst of this terrible global pandemic that has taken 150,000 people out of this nation’s dream, trying to move forward,” said Joseph, an author and director of the MFA Program in Creative Writing at Southern Illinois University.

Joseph’s sorrow doesn’t stem only from the coronavirus pandemic, however.

“Starting next month, I’m 10 months into being a widow,” she said. “And then the pandemic hit. So of course I’ve been writing a lot about loss. For my workshop, I selected a topic before my husband passed: elegy. It’ll be about what we do in a state of loss, how we mourn, and what it means to be bereft. And I’m so grateful that Chautauqua was able to transition to a virtual setting, although nothing beats being there.”

At 3:30 p.m. EDT Sunday, Aug. 2, on the CHQ Assembly Virtual Porch, Joseph — the Week Six poet-in-residence at the Chautauqua Writers’ Center — will read both published and as-yet unpublished poetry, with the goal of describing to her audience what it means to feel loss. Joseph will be joined by the week’s prose writer-in-residence Hilary Plum, an author, educator, editor, associate director of the Cleveland State University Poetry Center, and the judge for the 2020 Chautauqua Janus Prize.

“I’ll be reading from my memoir Watchfires, a book that’s about illness and the so-called ‘War on Terror,’” Plum said. “I like to think about how sound, reading things aloud, can influence prose. We talk about that more for poetry, but I think it can be an important element for nonfiction and fiction, too.”

Plum said she was drawn to writing about illness because of the problems inherent in trying to write about it.

“Illness removes us from language,” she said. “It’s hard to talk about it, and when we’re sick, we can’t communicate as well. The things we have to say are harder to hear. So I got interested in that and I got interested in what experiences of illness could make us think about.”

Plum’s week-long workshop will go hand-in-hand with her emphasis on illness and the body, by asking authors, “How does a character take form, as the illusion of a body, in works of prose?”

“People have very different approaches to this problem,” she said. “In literary fiction, there’s such a wide range of how you evoke the presence of a person and their context, in the tone of a narrative. All of that is part of the same fabric, and that’s the mystery that I hope the workshop will get into. We’re creating this illusion of a body, of a person who’s there, but really that illusion is part of a scene, part of a setting.”