Legendary singer-songwriter Smokey Robinson, once pronounced by Bob Dylan as America’s greatest living poet, returns to the Institution to perform at 8:15 p.m. Saturday in the Amphitheater. The show requires a separate ticket purchase by all attendees; tickets are available at tickets.chq.org and any ticketing location.

Robinson’s career spans more than five decades, starting with Smokey Robinson and The Miracles. Their hit “Shop Around” was Motown Records’ first No. 1 hit on the R&B singles chart. The list of Robinson-penned classics is endless: “You’ve Really Got a Hold on Me,” “The Tracks of My Tears,” “Tears of a Clown,” “I Second That Emotion” and, of course, “My Girl,” made famous by The Temptations.

“When you hear any one of my songs by another (Motown) artist, I’d written those songs specifically for them,” Robinson told George Varga of The San Diego Union-Tribune. “I didn’t stockpile songs and say: ‘This will work for me.’ ”

If it wasn’t for The Temptations, Robinson said, he probably never would have had a career at Motown, where he eventually went on to be vice president, serving as in-house producer, talent scout and songwriter. “My Girl” has become an “international anthem” at Robinson’s concerts.

His list of honors is nearly as long as his song catalogue — he’s received the Grammy Living Legend Award, the NARAS Lifetime Achievement Award, the Library of Congress’ Gershwin Prize for Popular Song, the Kennedy Center Honors and the National Medal of Arts from the President of the United States.

And, of course, he’s been inducted into the Rock ‘n’ Roll Hall of Fame and the Songwriters’ Hall of Fame, as well as the Rhythm & Blues Hall of Fame in his hometown, Detroit.

All told, Robinson has more than 4,000 songs to his credit, and now he’s back on the road this month for the first time since early 2020. He kept busy during lockdown, continuing to write new songs, recording and contributing to the script for a feature film about his life. But all that work was put on pause when he spent 11 days in a hospital, in intensive care, after contracting COVID-19 in December 2020.

“It wiped me out,” Robinson told Varga. “It was touch and go.”

“Everything means more to me now,” he told Varga. 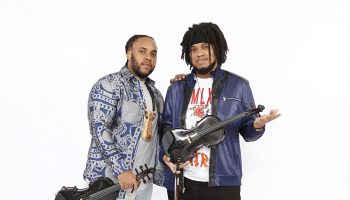 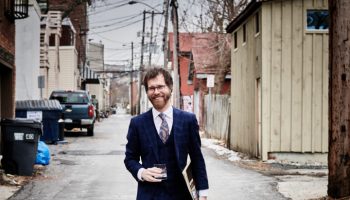 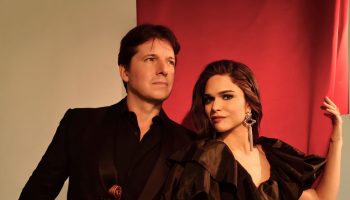