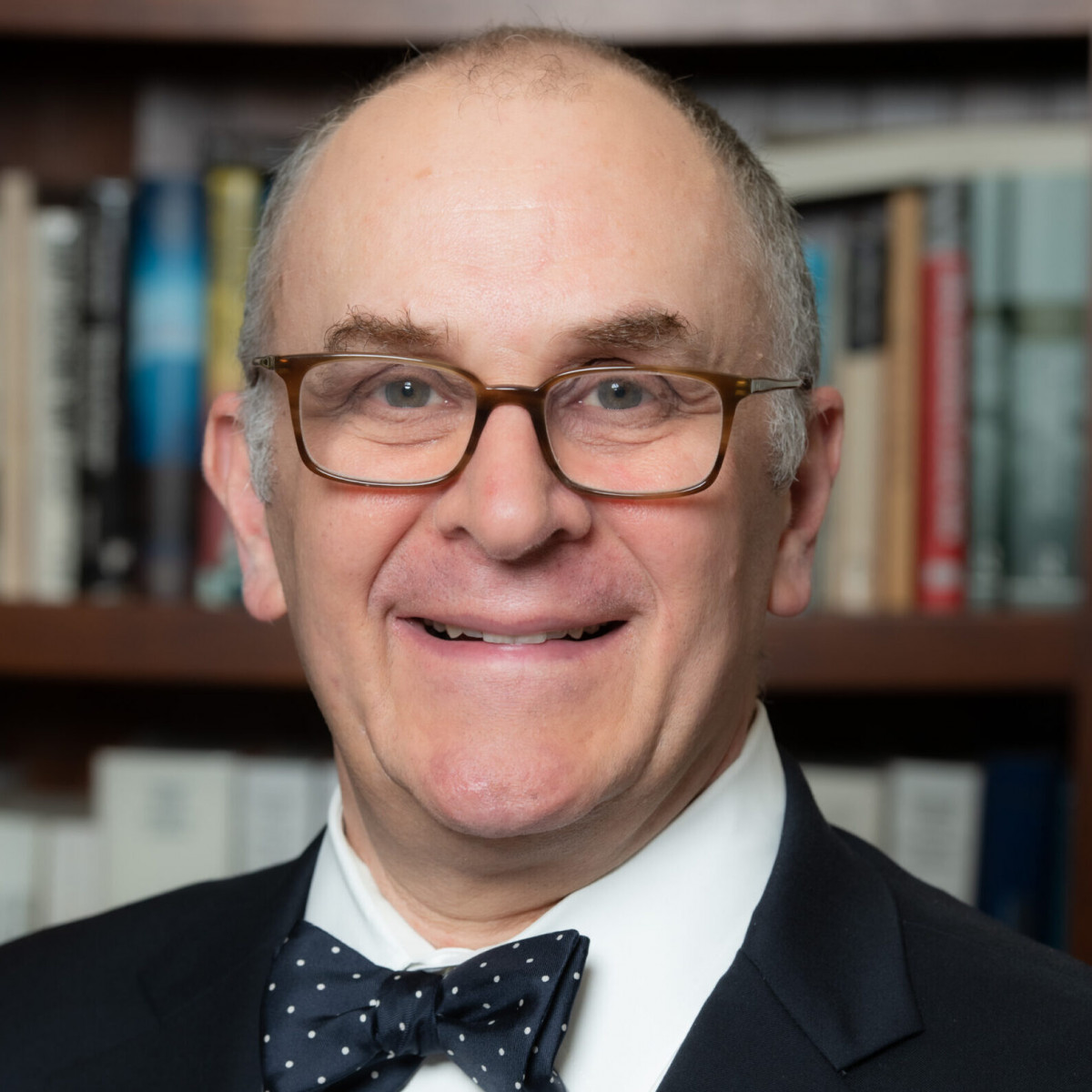 When Eliot A. Cohen was a young adult working in the archives of Boston’s Old State House, his mentor took him to the State Library of Massachusetts. There, he was presented with William Bradford’s original manuscript Of Plymouth Plantation. Later on, he would see the first charter of the Constitution of the Commonwealth of Massachusetts and the musket that produced “the shot heard around the world.”

Cohen said these formative experiences are what first interested him in history, and what continuously pull him back to history — his “first love.”

This love influenced him to attend Harvard University and receive his bachelor’s in government before entering their doctorate program to earn a degree in political science.
Cohen then served as a military intelligence officer with the U.S. Army Reserve; he left his service there as a captain.

Now, he works as Arleigh A. Burke Chair in Strategy at the Center for Strategic and International Studies, and as the Robert E. Osgood Professor at Johns Hopkins School of Advanced International Studies. He will open Week Four, “The Future of History,” with his lecture, “Patriotic History: Dealing With the Terrible, the Great, and the Complicated Parts of Our Past” at 10:45 a.m. Monday, July 18, on the Amphitheater stage.

Cohen’s lecture will look at historical figures Franklin D. Roosevelt, Robert E. Lee and Benedict Arnold, and examine some of the complicated, and contested, decisions they made. Cohen said that handling this analysis effectively is one of the larger challenges of his work.

“How do you get people interested in the past, as it really was, without losing the ability to be inspired by some of the figures in it?” he asked. “I think if people look on their past as simply a tale of woe and crimes and lies and hypocrisy, then you have nothing in a time of trouble.”

At Chautauqua, Cohen will take a nuanced look at the complexity of historic figures.

“What I want to do is talk to people about how (to) think about the complexity of individuals, some of whom we can probably basically agree are good, but flawed; some of whom we can agree are terrible, but have some impressive characteristics; and some of them are just complicated,” he said.

Cohen’s experiences qualify him to lead Chautauquans in enlightened discussion on America’s history. His accomplishments include authoring three — soon to be four — books, mentoring both the current commander of the Marine Corp and the chief of the general staff of the Israeli military, and directing the U.S. Air Force’s first official study of the Gulf War in the ’90s, which earned him the Air Force’s Exemplary Civilian Service Award. He also served in the U.S. State Department, as Secretary Condoleezza Rice’s senior adviser on Iraq and Afghanistan.

During his lecture, Cohen wants to encourage Chautauquans to hold empathy toward public figures and the decisions they are faced with as they maneuver in uncertain spheres.

“I think serving in government and seeing people make decisions, and live with their consequences, it really gave me … an even deeper appreciation for the difficulties of public life, the uncertainties under which people operate, and the need to empathize with that,” Cohen said. “… We’re in a time where people don’t do that. I’m hoping to encourage people to be empathetic.”

That empathy is not easy to access, and our history is not always easy to reflect on, he said. A contributing writer to The Atlantic, Cohen authored a piece on America’s patriotic history that was inspired by the political events of recent years. He also authored an essay, “History, Critical and Patriotic” for Fordham Institute’s collection How to Educate an American: The Conservative Vision for Tomorrow’s Schools, which centered on the importance of an education on American history that is inspirational.

“The country’s obviously at a difficult time and … part of the challenge is coming to terms with our past,” he said.

Cohen finds importance in accepting the challenging parts of our history and understanding that, sometimes, historic moments are not easy to handle.

“Who says we get off easy? Who says our life is supposed to be kind of linear and calm?” he asked. “We have no right to assume that ours will be or should be. The challenge is to show some courage and do something about it.” 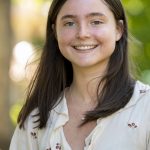